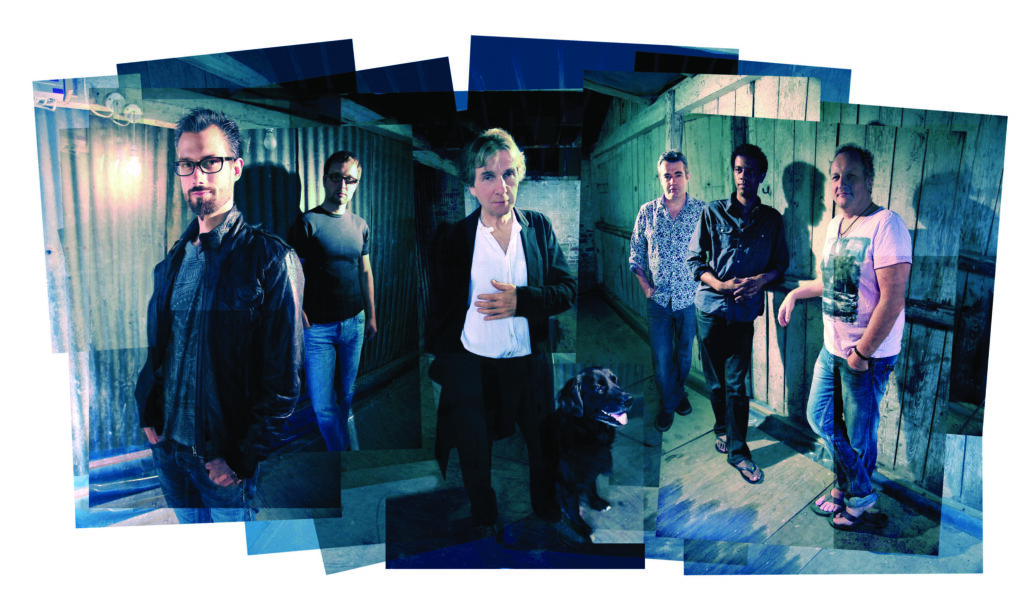 Blue Touch Paper are set to release their new album 'Drawing Breath' on 14th October through Provocateur Records with a full UK tour also set to be announced.

Two years in the making, with more that 60 demo tracks recorded, Drawing Breath is the highly anticipated follow up to Blue Touch Paper’s debut album ‘Stand Well Back’ – an album warmly received by the press and the subject of some stunning reviews. Continuing the Blue Touch Paper soundscape, Drawing Breath once again demonstrates an adventurous, visionary and powerful way forward, something we have come to expect from band-leader Colin Towns. Although the trademark cinematic moments, elements of jazz, rock and classical music are present as they were on ‘Stand Well Back’, Drawing Breath demonstrates a developing energy within the band, with powerful compositions that continue to push the band forward both technically and creatively. This is a remarkably textured album too, full of unexpected turns and contrasting moments of terrific energy and stillness that is quite breathtaking. With a nod to his work in the theatre (he has worked extensively with Royal Shakespeare Company’s Terry Hands), Towns has also produced an animated film that accompanies the track ‘Fair is Foul’, by animator Michael Tang based on the witches from Shakespeare’s Macbeth (see link below).

Colin Towns is one of the UK’s most talented composers and musicians and is prolific not only in the world of jazz, but also that of film and TV composition. Vastly underrated in his home country, much of his work has taken him to Europe, where he enjoys enormous success. Best known in the UK as the composer for the highly successful Doc Martin TV series, his CV is a staggering list of achievements, from his early days in Gillan to his many film soundtracks (The Wolves of Willoughby Chase, The Puppet Masters, Essex Boys and the now cult soundtrack to Full Circle, aka The Haunting of Julia), soundtracks for TV drama and animation (Doc Martin, Ghostboat, Cold Blood, Half Broken Things, Our Friends in the North, Fungus the Bogeyman, The Crow Road) his projects with some of Europe’s most exciting big bands (the Hamburg based NDR Bigband; Frankfurt’s HR Bigband; The Bohuslän Bigband from Sweden and Orchestra Jazz della Sardegna) and his own Mask Orchestra with whom he has recorded six albums not to mention his work for commercials, theatre productions and documentaries.