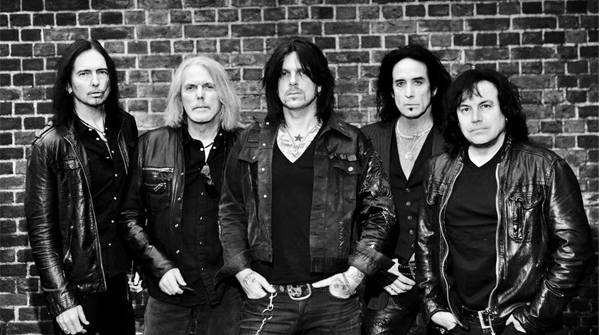 The former Thin Lizzy members, who decided toadopt the new name after touring for many years under the Lizzymoniker, posted a short message confirming the news this pastMonday that simply read 'Album is done.'

The band, who were reportedly recording a track a day, have beenkeeping fans up to date over the course of the recording sessionsby sharing studio updates via their social media channels.

Late next month, the band will once again perform asThin Lizzy during a series of Australian showswith KISS and MotleyCrue.