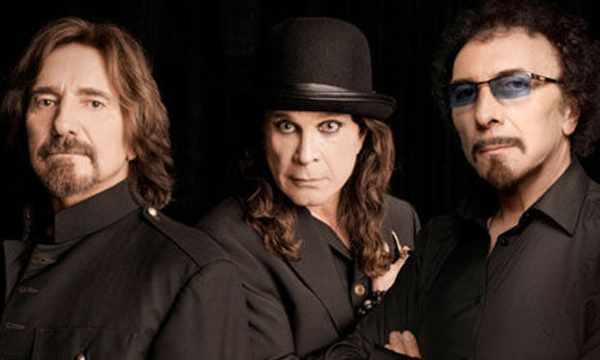 The newly announced dates mark the first time Osbourne, Geezer Butler and Tony Iommi will have performed Hyde Park following the band's triumphant return to music with their latest album 'God Is Dead?'

Discussing the show, Osbourne said (via The Independent):

“The first time I came to London I didn't have a pot to p**s in and I spent the advance I got for the first album on a new pair of shoes and some Brut aftershave.

“Returning almost 50 years on, we are doing a bit better for ourselves so I may even splash out on some new aftershave before taking to the stage at Hyde Park, the most beautiful park in London that has opened its gates to so many legends in the past.”

Also set to perform in support of Sabbath are Seattle grunge veterans Soundgarden and special guests Faith No More.

Other artists confirmed include Motorhead, Soulfly, Gallows, Hell, Kobra and the Lotus, Bo Ningen, Rise to Remain and Broken Hands.

Tickets will be available as of this Friday at 9.00 am.