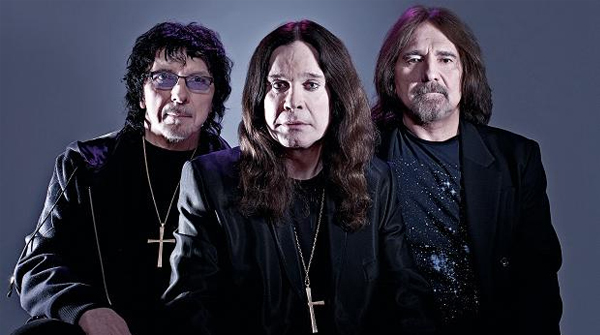 Black Sabbath will embark on a farewell tour in 2016, closing a dark black curtain on a 40 year plus career which has spawned 13 studio albums.

Following the cancellation of the band's "farewell" OzzFest performance in Tokyo, Ozzy stated his intentions for a final album and tour during a press conference at the Monsters Of Rock in Brazil:

"The plan is that next year we'll do the final Black Sabbath tour and album. I'm not stopping... my wife spends all my money so I can't."

However, he added that the plans "could change," but stated:

On the tour and his band mate's desire to call it a day, frontman Ozzy said:

"[This will be] our last hurrah… Then it's no more Sabbath at all. We're disbanding the name and everything. They don't want to tour anymore. I get it. But I love it. I'm gonna continue my solo thing," said Osbourne revealing that he is "in the process of collecting stuff that I'm writing" for his next solo effort."

It understood that that original drummer Bill Ward has also been invited to join the band for the "farewell" tour.