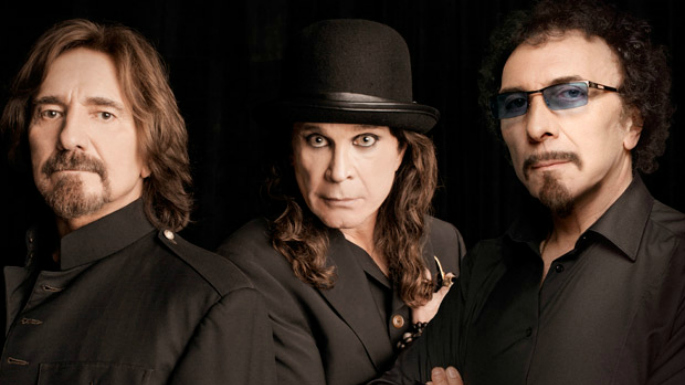 Ozzy Osbourne and Geezer Butler of Black Sabbath are set to make a special appearance at the Grammy Museum's Clive Davis Theater on November 6th.

Titled 'An Evening with Black Sabbath' the event will feature a sneak viewing of the band's forthcoming DVD 'Black Sabbath: Live'¦Gathered in Their Masses,' followed by Q&A interview with Vice President of The Grammy Foundation and MusiCares, Scott Goldman, which both Ozzy and Geezer will be apart of.

Black Sabbath was recorded over two shows, April 29 and May 1, in Melbourne, Australia during the early stages of the group's current world tour.