Black Sabbath Hint at Release of "Extra" Tracks from "13" 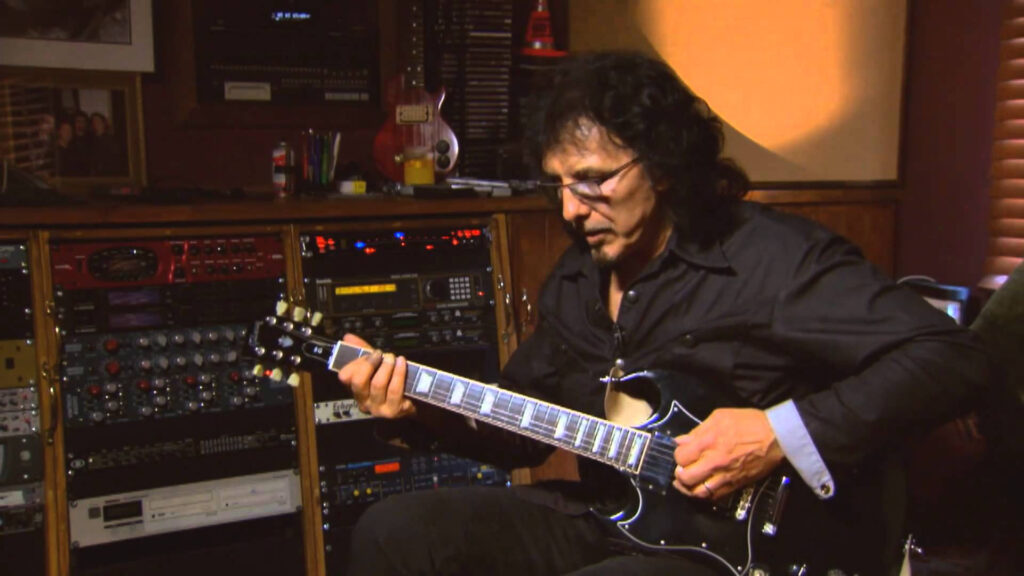 A clutch of unheard Black Sabbath tracks wrote during studio sessions for "13" could be released.

Tony Iommi was talking with Q magazine when he alluded to the idea and has also claimed that he would "love" to make a new studio album, but other members aren't keen on the suggestion, Tony explained:

"I've got so many riffs. I wrote a whole load of stuff for another album and we met up in L.A. but the others... well, Geezer [Butler, bass] didn't particularly want to do another album. Then again, after you've just had a No. 1 album, where do you go from there? For the last LP, we did record 16 songs [and only used 11], so we may still put something out from that. We don't know yet. Do I intend to stop playing? No. It's the touring, really [that is difficult]. I'd love to do something with the guys. But, whatever happens, I will do something."

In related news Black Sabbath will launch their "farewell tour" in January with dates scheduled in Australia, New Zealand, Europe and North America.