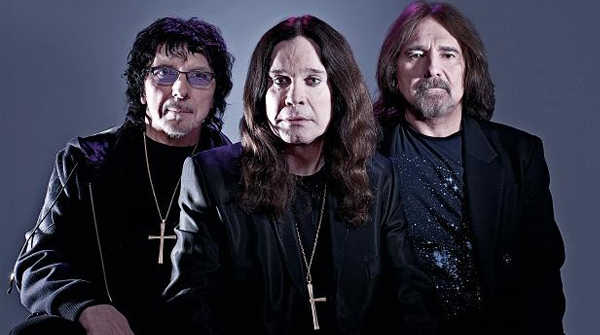 Black Sabbath are to release one more album before they finally call time on their illustrious career, and they also plan to support their final release with one world more tour.

At first it was thought last year's comeback album, '13', would be the final album by the Birmingham metal pioneers. However, it's now been announced that the band will return to the studio in 2015.

“The whole Sabbath experience this time around was great. We all made friends, we didn’t f*** around, we all knew that we had a job to do and we did it.

So we’re going to do one more album and a final tour. Once the dust settled after the last tour we started discussing the idea, because we were getting asked about it all the time.”

Details regarding the new album, which will mark the band's 19th record, are scarce. Although it is believed that the band are looking to once again use the production prowess of Rick Rubin.

Earlier this year, Tony Iommi, who is currently undergoing cancer treatment,  had suggested that their headline Hyde Park gig may be the “last ever Sabbath show”.

Iommi said, quite frankly: “I don’t want it to be but there’s nothing really planned touring-wise so for all we know that could be it really. To be honest I don’t want to be touring to this extent too much longer because it makes me feel so bad.”

Black Sabbath hit number one in the UK with 13, which featured original members Osbourne, Iommi and bassist/chief songwriter, Geezer Butler.