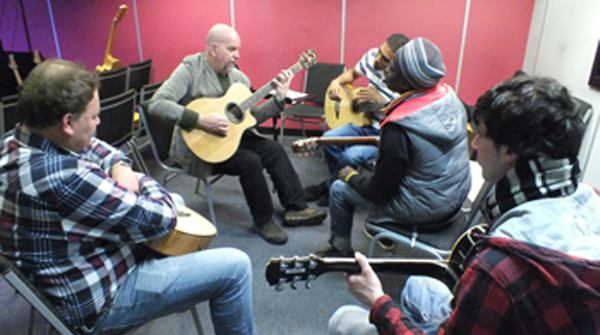 BLACK ON BLUES OUT ON CLEOPATRA RECORDS JULY 17

On July 17, Cleopatra Records is releasing Black On Blues, an all-star

tribute to The Black Keys featuring artists from all genres of music. Iggy Pop, Ginger Baker, Albert Lee, and Doug Kershaw are just some of the contributors.

Hailing from Akron, Ohio, The Black Keys is Dan Auerbach (guitars and vocals) and Patrick Carney (drums). As part of the heavily blues-based garage rock revival, the duo has sold millions of records in its decade of recording and touring. From festival headlining to national ad campaigns, The Black Keys has gone from indie buzz band to sometimes controversial major player earning honor from the classic artists that have paved the way.

Black On Blues was mastered by Grammy Award-winner Brian Lucey, who has mastered several of The Black Keys albums, including the most recent, El Camino.