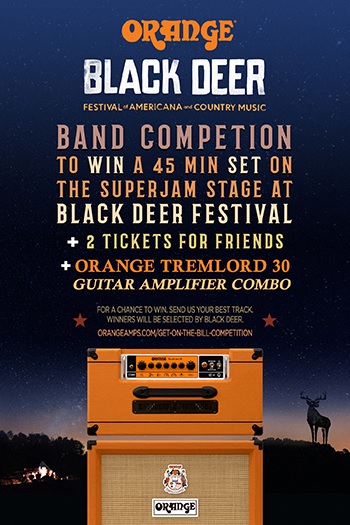 Orange Amplification has been a pioneering force in guitar and bass amplification since 1968. They have built a reputation of delivering innovative technology, always built with uncompromising attention to detail and quality.  Known as the best British guitar amplifier manufacturer for both design and build, they dominate the world’s stages and studios. Orange are rightfully proud of their heritage, a story that began in the late 1960’s. The world’s greatest rock icons, including Jimmy Page, Stevie Wonder, James Brown, Fleetwood Mac, Oasis, Madonna, Jim Root and Geddy Lee are proud to stand in front of the unmistakable iconic brand and rely upon its unique tone.