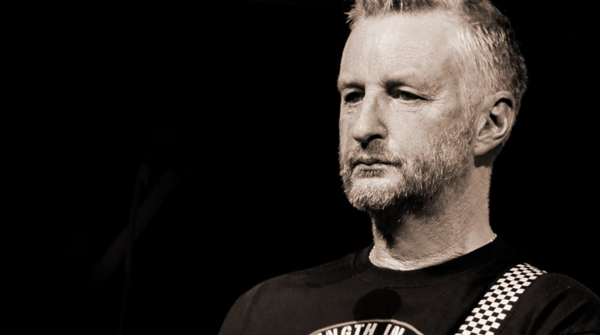 A campaign to allow UK prisoners to use steel string guitars has been successful.

"This is a victory for common sense and I'm pleased after months of campaigning the UK Government has listened. The power of music to help prisoners to rehabilitate is well documented. I started the campaign after prisoners wrote to me explaining how they had saved from their small prison wages to buy guitars and how therapeutic learning to play the guitar had been for them before the ban."

"As an incentive to engage in rehabilitation individual access to steel strung guitars can really help the atmosphere on a prison wing. I've had a number of projects involving guitars on hold which now will be able to go ahead, and will allow those using music in prisons to get on with this important work."