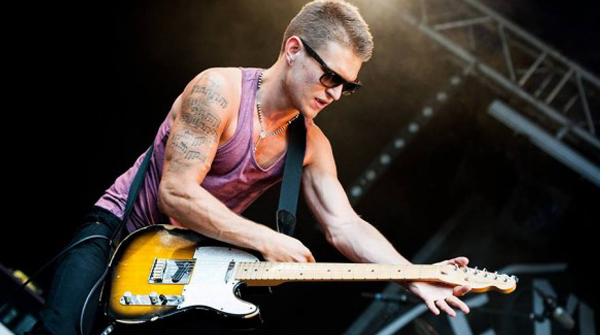 Poole, who’s “Live at the Albert Hall" album went to No.4 in the official Amazon UK blues chart, has been described as Britain’s brightest blues-rock guitar talent.

Poole will join five-time Grammy-nominated and multi-platinum-selling blues rock guitarist Kenny Wayne Shepherd on a 5-date UK tour that will culminate at the O2 Shepherd’s Bush Empire in London on Wednesday April 15.