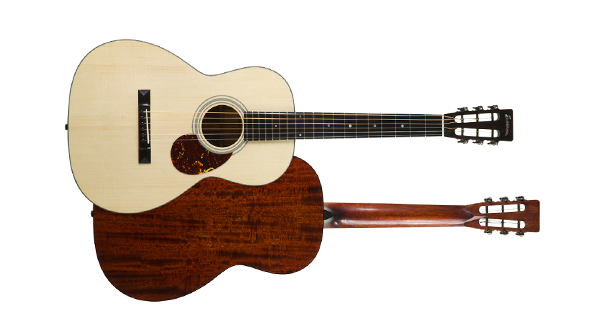 "The design is based on a pair of vintage humbuckers I made for one of my own guitars recently," Mills said. "I have enjoyed the voicing so much, I thought the pair would be perfect to mark the 10th anniversary of Bare Knuckle Pickups.

"I've wound the coils by hand with 42 AWG plain enamel wire keeping the wind asymmetrical between the two coils and then using a rough cast Alnico II magnet which I've aged. Both bridge and neck humbuckers are wound differently to optimise the tone and balance of their respective positions on the guitar.

"Tonally they bear all the hallmarks of a classic Bare Knuckle; touch sensitive dynamic response, clarity and beautiful vocal delivery."

The anniversary sets will be available in a range of cover finishes all etched with the 10th Anniversary artwork and all sets come with a certificate of authenticity hand signed and numbered by Mills.