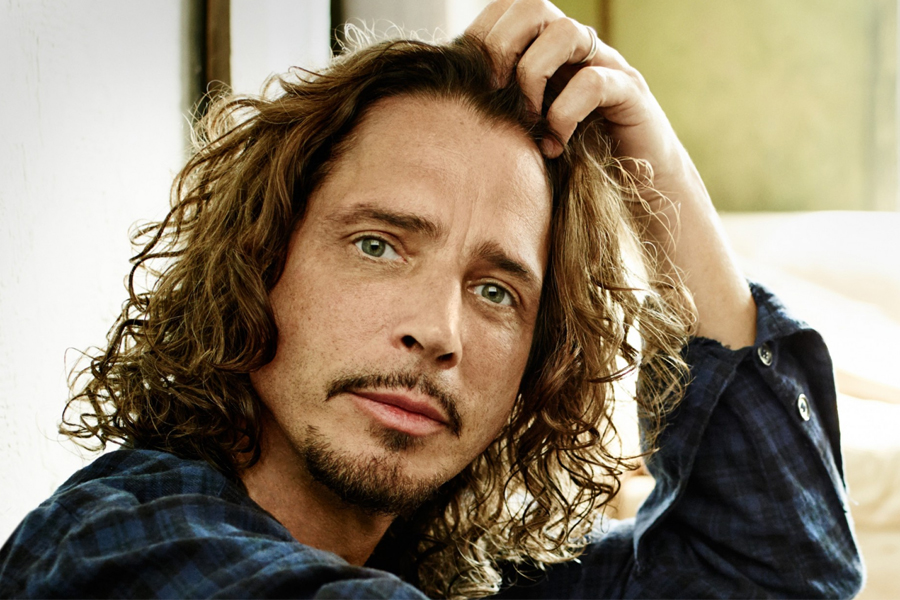 Last week the music world learned of the untimely death of Chris Cornell.

The pioneering grunge rock guitarist who founded seminal acts Temple of the Dog, Soundgarden and later supergroup, Audioslave was found unconscious in his hotel room at the MGM Grand after a performance at the Fox Theatre on May 17th.

Since the news broke, bands and artists have paid tribute to the legendary front man by performing covers of his music and dedicating songs to his memory.

Megadeth performed a cover of Soundgarden’s ‘Outshined’ during a show in Tokyo last week with a shocked and emotional Dave Mustaine announcing to the audience (via Guitar World):

“We have lost one of the most beautiful voices in rock history, and I don’t even know what to say other than that we’re going to dedicate this next song to you, our friends in Tokyo, because we’re here with you and we want to celebrate Chris’ life.”

Stone Sour also covered ‘Outshined’ having learnt the track that very same day during a performance at the Express Live club in Columbus, Ohio.

Red Hot Chili Peppers guitarist Josh Klinghoffer paid tribute by performing ’Seasons’ which is a solo track Cornell penned for the soundtracks to the films, Singles and Man of Steel.

During the second week of Metallica’s WorldWired tour bassist Robert Trujillo performed a segment of Soundgarden classic ‘Black Hole Sun’ and James Hetfield closed their performance of ‘The Unforgiven’ by stating, “We forgive you, Chris.”

U2 dedicated their track ‘Running To Stand Still’ to Chris Cornell and his family during a show Pasadena, California on Saturday, Bono said as he introduced the song;

“For the lion that was Chris Cornell, tonight we send a prayer to his lioness, to Vicky. And to Christopher and Toni and Lilly, the whole family. A beautiful, sweet soul, Chris Cornell.”

Take time to remember the guitar icon Chris Cornell and watch a collection of tributes made by a host of bands collated below.