Aynsley Lister Back on Tour in the UK 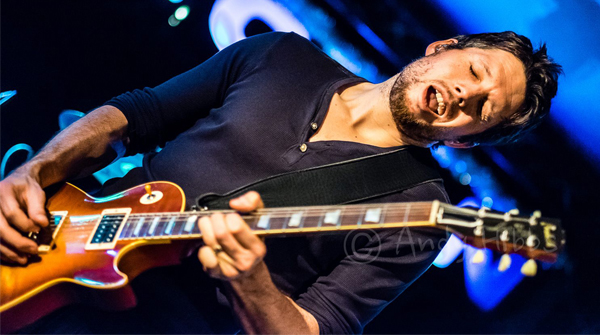 Award-winning blues-rock guitarist Aynsley Lister is back on tour in the UK again after playing 20 shows in Europe. Aynsley kicks off the second part of his UK Tour on Thursday 1st December 2016 at the Putney Half Moon.

When Joe Bonamassasa was interviewed by the Nottingham Post whilst on tour in the UK in October 2015, the newspaper asked the blues guitarist who his favourite British blues guitarists were. “There is a great little crop of blues musicians out there over in the UK right now,” answered Bonamassa. “There is an Irish kid called Simon McBride who is very good, Joanne Shaw Taylor is a superstar in waiting, and I think and Aynsley Lister is also very good.”