Andy Summers Describes Days in Police as "most Rock & Roll" 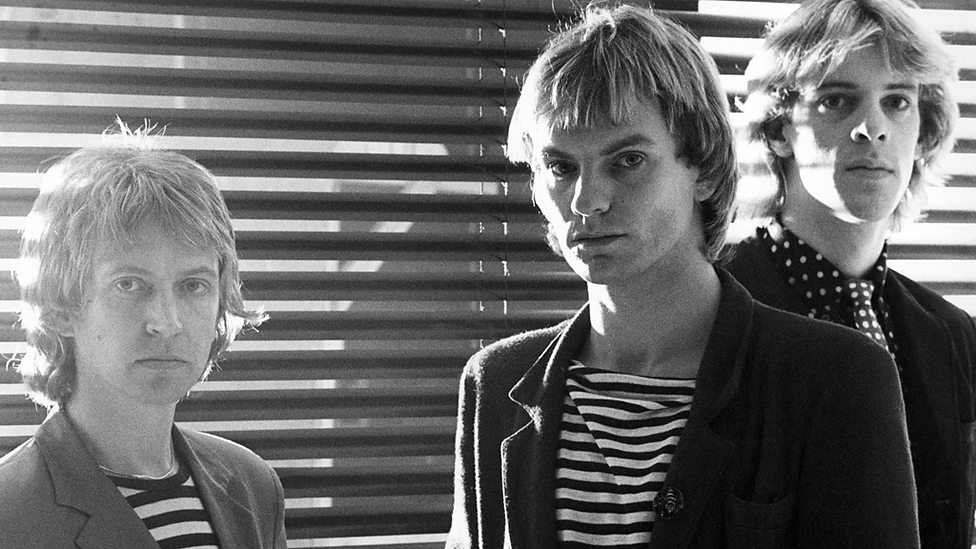 The in-house conflicts that led to the eventual break-up of The Police were never a secret.

After forming in 1977, the trio rocketed to stardom two years later after the release of "Reggatta de Blanc" which featured their first two UK No. 1 hits; "Message in a Bottle" and "Walking on the Moon".

However, tensions began to build as Sting took more and more control of the band and its creative output leaving Stewart Copeland & Andy Summers feeling more like his "employees" rather than bandmates.

In a recent interview Andy Summers has admitted the band - including drummer Stewart Copeland - would pretend to get along together on stage and when in public.

''We were always crushing each other ... There were some horrendous scenes. I remember playing Newcastle and we had a horrendous fight in the dressing room before we came out smiling to do the last song.''

But despite the many problems that dogged the trio, Summers described his days with The Police as "the most ''rock and roll'' of his life".

He said: ''It was definitely the rock and roll life... and I paid for it.

''You can image the position we were in. We were like the three most desirable men in the world, so what's a guy going to do?

''We became more than a band, we became a worldwide phenomenon and it was incredibly intense and it started to strain the relationships.''