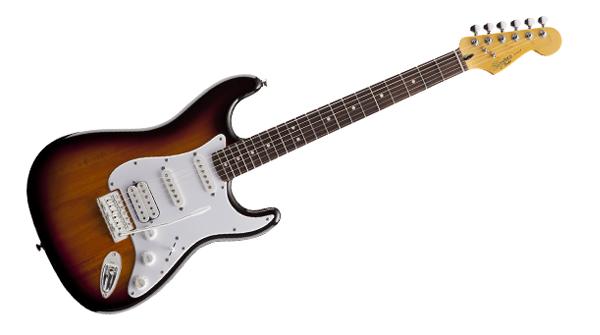 Alter Bridge have announced they are set to release their new album 'Fortress' on October 8th as well as plans to follow up their fourth record with a European tour.

'Fortress' is the band's first studio album since 'ABIII,' which was released in 2012, and has been produced by long-time Alter Bridge producer Michael "Elvis" Baskette (Falling In Reverse, Story Of The Year, Incubus).

"When we started pre-production on this album, we pushed ourselves harder and further than we ever have previously in order to make the most out of every individual arrangement," says guitarist Mark Tremonti.

"We wanted this album to be our most unpredictable and exciting one yet. From the early feedback we have received, it looks like we have achieved what we set out to do."

In support of the new album Alter Bridge will head out on an extensive headline tour of Europe that is scheduled to kick off on October 16th and will run until November 16th.