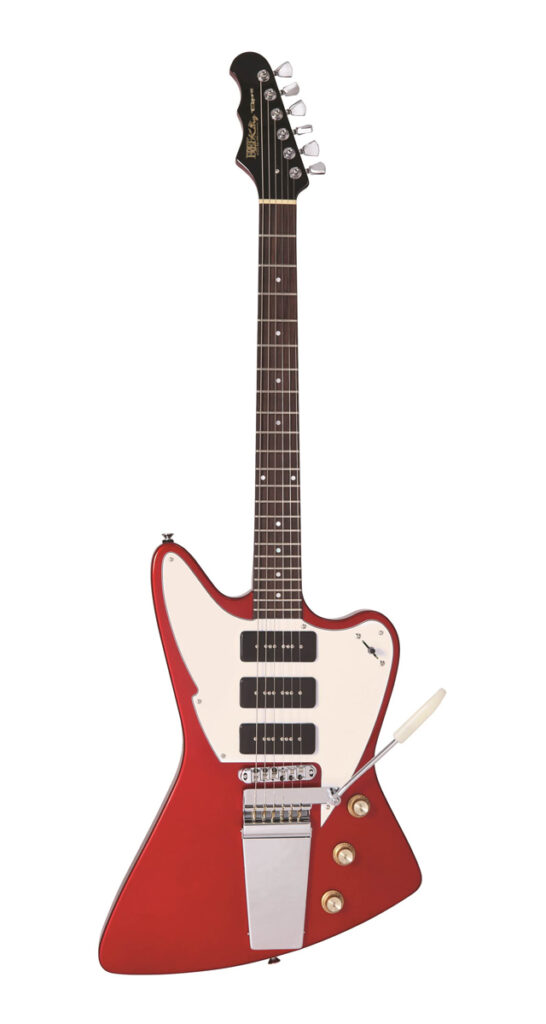 Aerosmith's 'Rock For The Rising Sun' is scheduled to be shown at ten UK cinemas on July 16.

The concert film was shot back in 2011 and features the band's renowned set in Japan in which Tyler and co went on to perform after ignoring advice not to following the earthquake and tsunami that devastated the country.

'Rock For The Rising Sun' will be available on DVD, blu-ray and digital formats via Eagle Rock Entertainment from July 22 - but you can see it on big screens a week earlier.

It will be screened at these locations:

Aerosmith - Rock For The Rising Sun