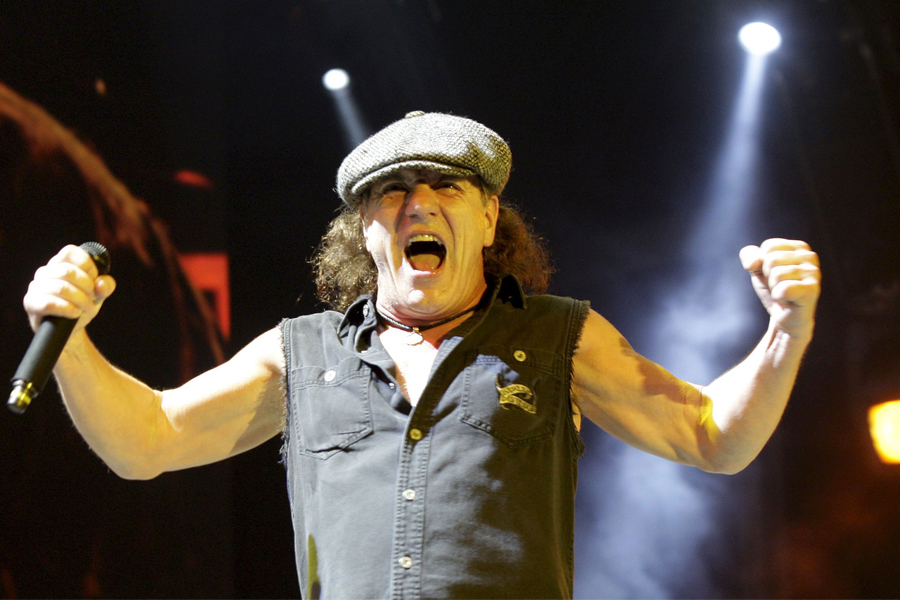 AC/DC icon Brian Johnson will be honoured for his contributions to one of the biggest bands in rock history with a bronze plaque in his hometown.

Each year Newcastle locals have a chance to cast their vote to nominate who they feel should be honoured with a plaque along the Local Heroes Walk of Fame which is situated along the stretch of pavement from Baltic Square to the Swing Bridge. Across the river, they continue along the Quayside to the Gateshead Millennium Bridge.

The Newcastle Gateshead Initiative founded the trail concept in 2014. It was opened by the wife of the late footballer and manager, Sir Bobby Robson, Lady Elsie Robson.

“Those recognised […] have all made a huge contribution to the region and are a driving force behind the NewcastleGateshead we have today.”

Born in Dunston, Gateshead in 1947, Johnson became the third lead singer of the AC/DC after the death of their second lead singer Bon Scott. He will join musicians Sting and Mark Knopfler who have also been honoured for their musical services. The Walk of Fame also features local heroes from the worlds of sport, literature, politics as well as hero war veterans and influential community activists.

In April 2016, during the band's "Rock or Bust" world tour, AC/DC announced the Brian Johnson departure after Doctors advised against him to continue performing due to hearing issues.

Since quitting AC/DC, Johnson has enjoyed a new found career as a presenter having hosted a weekly show on Planet Rock radio along with his own TV show, a six-part series titled 'Brian Johnson's Life On The Road', which is currently airing on Sky Arts.