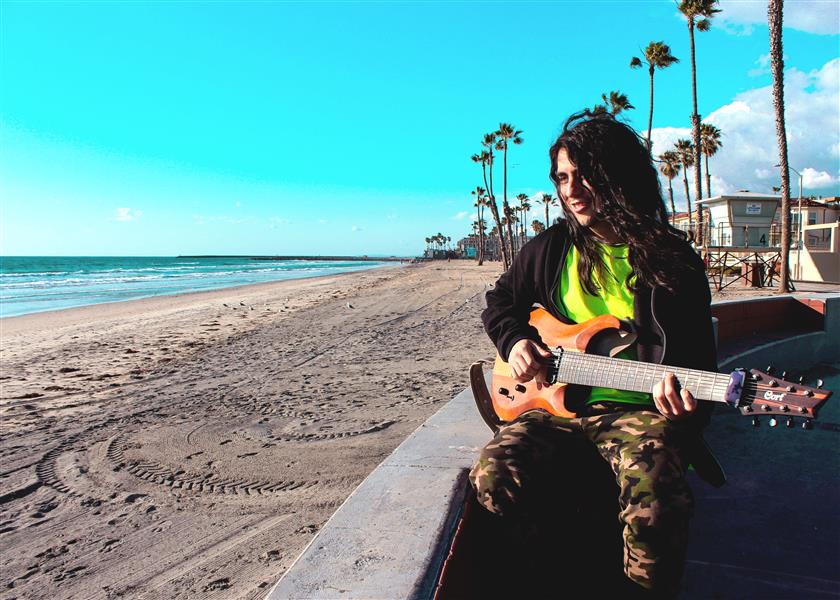 Progressive Metal, Jazz, Fusion guitar prodigy Hedras Ramos was recently granted the EB-1 Visa, also known as the "Einstein Visa", based on extraordinary abilities. Following a life devoted to music, guitar and touring around the world, Hedras has moved to LA, ready to tour the beautiful and wild American landscape.

We are excited to present Hedras' new video titled "Transitions", filmed in the heart of Los Angeles, Hedras' new home. Transitions as its name suggests, is a song about changing through life and environments, about adapting and accepting new challenges.

In this video, we explore the beautiful places of Los Angeles, from Modern Downtown Buildings and Urban Graffitis to Natural Mountain Landscapes and California's sunsets.

"To me, this video represents the feeling of having a more individual perspective of yourself and being a different individual from what society wants you to be, you can be and feel very different from the rest". - Hedras Ramos

At just 26 years old, Guatemala City born Hedras Ramos is quickly earning a reputation as a leader among the next generation of guitar heroes as a true Composer and Improviser, something that sets him apart from the rest. He is a musician with intricate and complex harmonic Jazz languages but deep roots in Rock, Shred and Progressive Metal Music.

We are also proud to present you Hedras' new App, an Intuitive, Avant-garde and exclusive way of connecting Hedras to his fans and people that love music around the world. 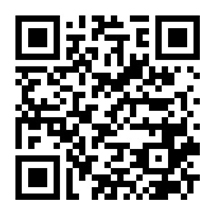 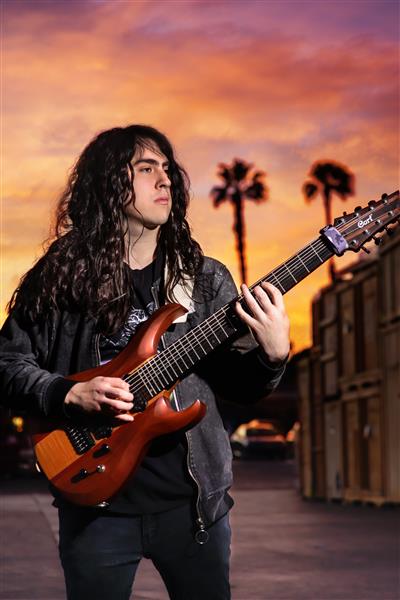