Hi Guys and welcome back to my column for Guitar Interactive issue 41. In the previous couple of issues we’ve been looking at ways to make existing chord progression more exciting by adding in harmonic devices that expand the harmony in ways that can rescue a previously dull sounding chordal part. For this issue we’re going to be looking at a commonly used device that is often employed across minor and minor7 chords to add movement within the chord structure.

The device we’ll be using is called a ‘line cliché’ and is simply a way of adding a melodic line within the chord in question. A really obvious use of this technique can be seen in the theme tune for James Bond, where the 5th of the chord moves up a semitone to the #5, then again to the 6th before descending down again. This adds motion to the chordal part, adding far more interest than with a single chord being held for the same duration.

For our example today we’re going to be using a simple four bar chord progression consisting of two bars of Dm7, followed by a bar each of Gm7 and A7, leading back to our Dm7.

As ever, you will find the tablature for all of the examples in the accompanying PDF file.

The first thing to notice is that the Dm7 lasts for two bars, so we have a fair bit of space to play with on that chord as opposed to the Gm7 and A7. This allows us the time to employ a great ‘line cliché’ through the Dm7 section where we will create a melody on the G string moving down from the root to the Natural 7, b7 and finally the natural 6th. This gives us the following progression: -

This extra movement adds far more interest to the chord progression. Something to be wary of is to make sure that the melody still works with this new progression. If the melody is all based around the b7 of the chord for example, the natural 7 in the second chord will clash with the melody note. This ‘line cliché’ can almost always be applied for solos whilst the soloist is improvising and you won’t cause them too many issues, especially if their solo is based around D Dorian or D minor pentatonic. One of the most well-known examples of this progression is Led Zeppelin’s ‘Stairway to Heaven’ where it is employed in the key of Am and the ‘line cliché’ occurs within the bass line of the chords.

The line cliché can be moved within the chord to occur at the bottom, top or in the middle of the minor chord in question by simply using different inversions of the chord. In a root position chord the line cliché will be in the bass, in a first inversion it will be at the top of the chord and in second inversion it will be in the middle. These are written out in the tablature for your reference and make great comping tools. Learn each of the inversions and try to utilise them over minor or minor7 chords in progressions, you just need to make sure the chord lasts long enough that you actually have time to execute the ‘line cliché’.

As a final note its worth pointing out that this technique is usually only employed over minor chords that are functioning as a I chord in a minor key, as with our Dm7 example here. However, feel free to experiment and try this over other minor chords too – as always, let your ears be the best guide.

Have fun with this and I’ll see you all next time. 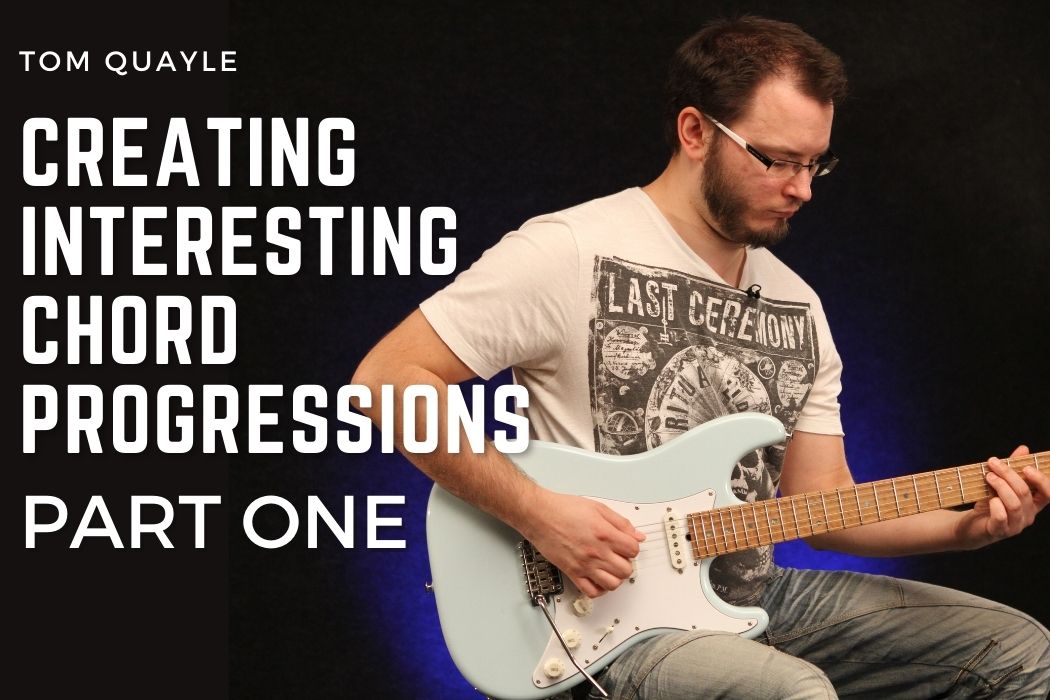 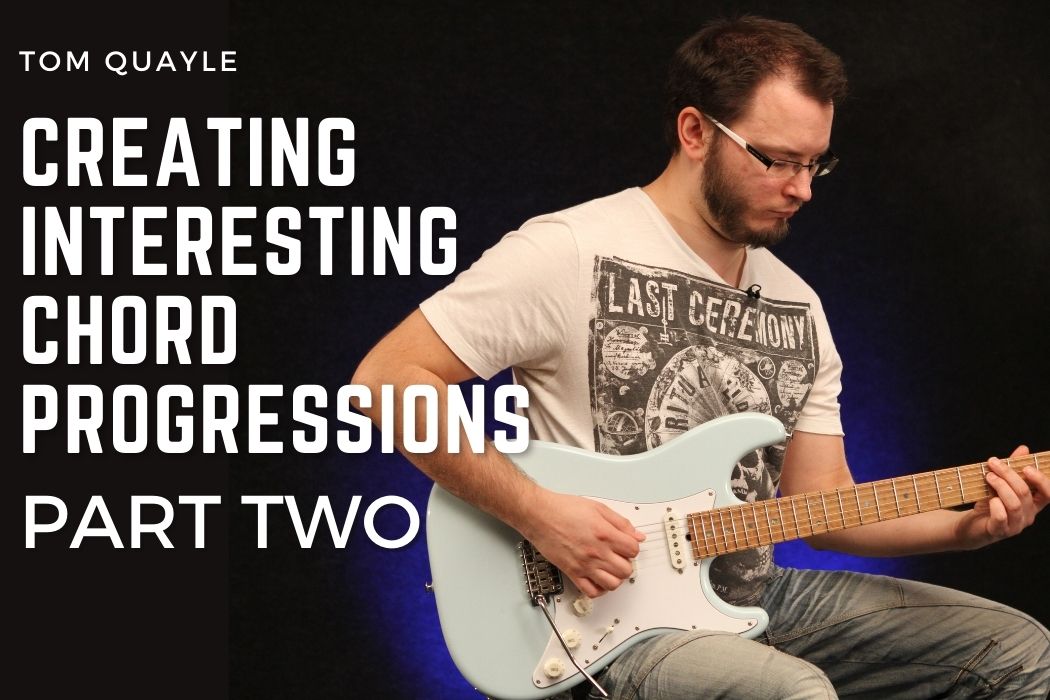 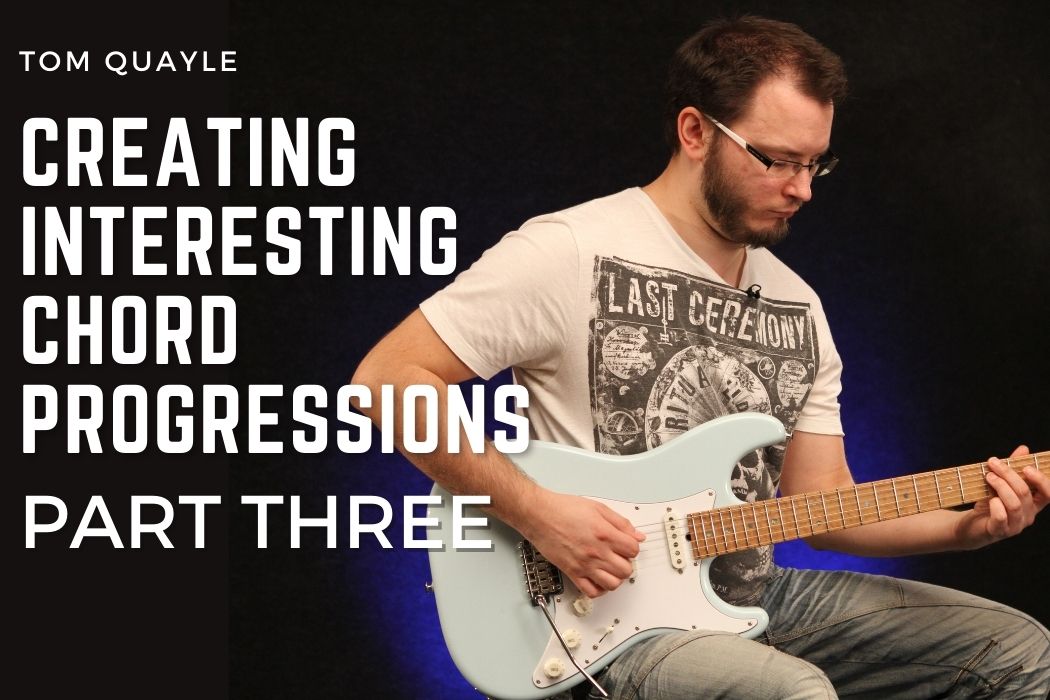 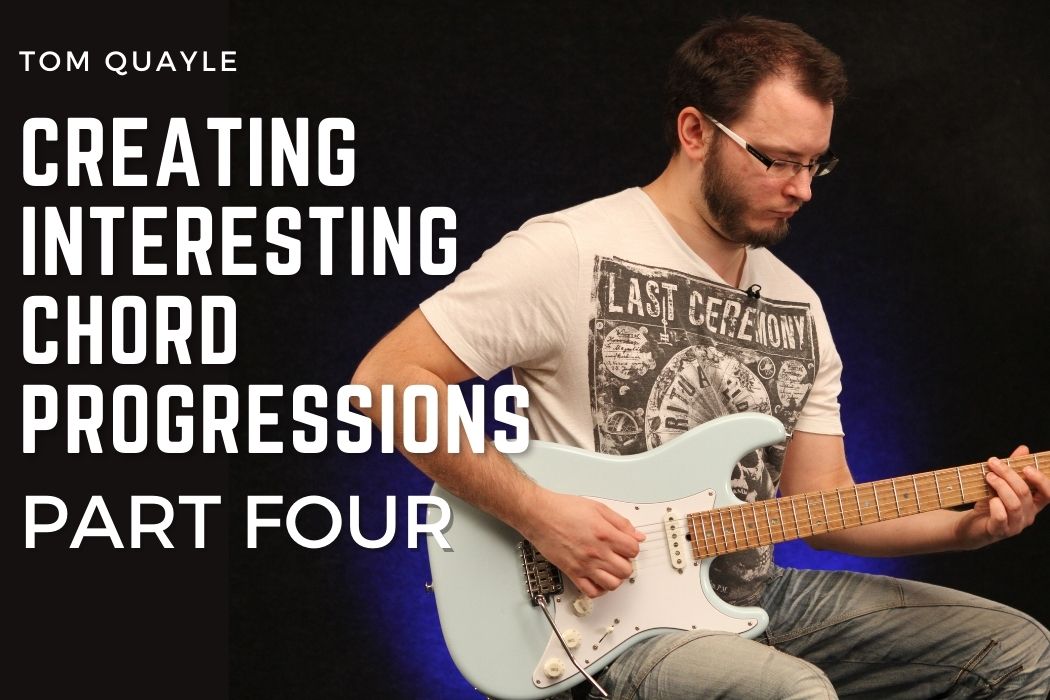