For the last two guitar lessons we’ve been looking at expanding our guitar chord vocabulary and understanding by using the modes in diatonic harmony. So far we’ve looked at the formula or intervallic construction of each mode and applied this formula to each chord within a key to produce a series of diatonic 7th and 9th chords. For this tutorial we’ll be expanding even further by using these modal formulas to produce diatonic 11th and 13th chords in a major key. If you’re new to this idea I recommend you check out the last two lessons and read my column in order to get up to speed.

Before continuing let's remind ourselves of the formula for each mode:

Remember that we’re assigning a chord to each mode using roman numerals. Let’s take the key of C major giving us:

The rule for adding an 11th to a chord is that we usually replace the very neutral sounding 5th with our 11th. As the 5th has very little bearing on the sound of the chord (it simply adds body to the sound) we can remove it and replace it with the much more colourful 11th. This works for each chord in the key with one exception – the I chord. The 11th (F) for the Cmaj7 (I chord in the key of C) clashes very badly with the 3rd (E) of the chord so we don’t play a Cmaj11 chord in the key of C major. We don’t normally play an 11th chord on Chord I in any major key due to this undesirable clash. You’ll hear me demonstrate this on the video for reference.

Adding in the 11th to each of the remaining chords gives us the following:

You’ll find lots of voicings for these chords in the TAB section at the back of the magazine. Study them and try using them in place of the standard 7th chords for a prettier sound.

We can play a 13th chord for every chord in the key without creating any undesirable clashes in the voicings. If the accompanying mode contains a b6 we use the term b13 in the chord symbol. The 13th is again going to replace the 5th at the top of the voicing. This gives us the following chords:

By their nature 13th chords sound fairly dense and complex and should be used with taste rather than constantly and with a sense of what works for the genre of music you are comping in. Again, you’ll find the voicings in the back of the magazine.

Next issue we’ll be moving on to creating and playing over modal chord progressions using what we’ve learned so far. See you there! 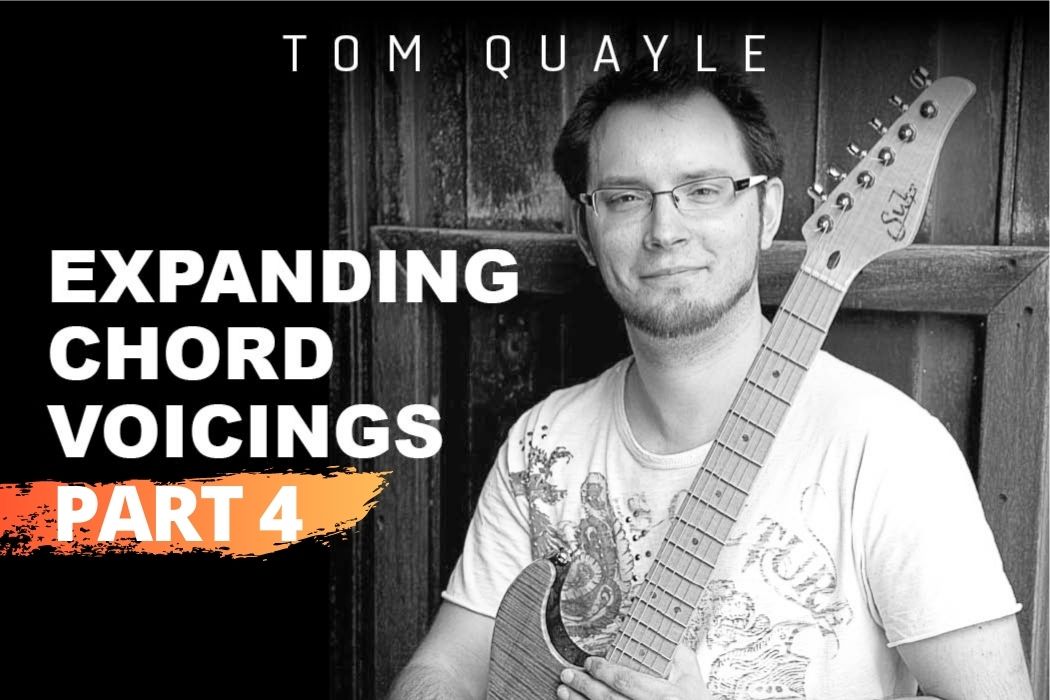 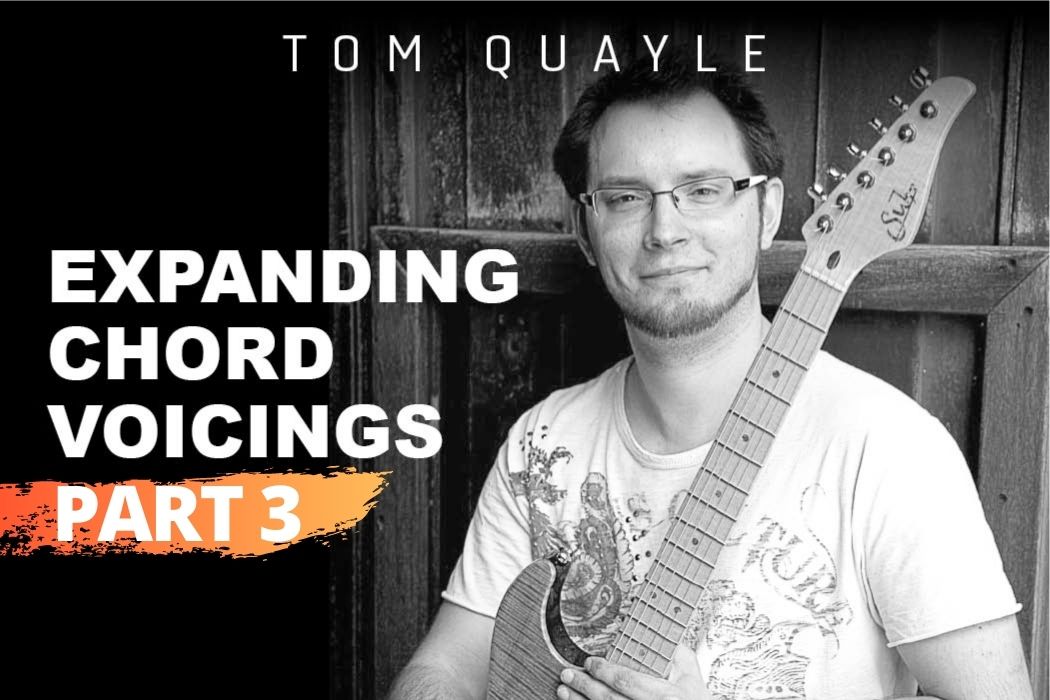 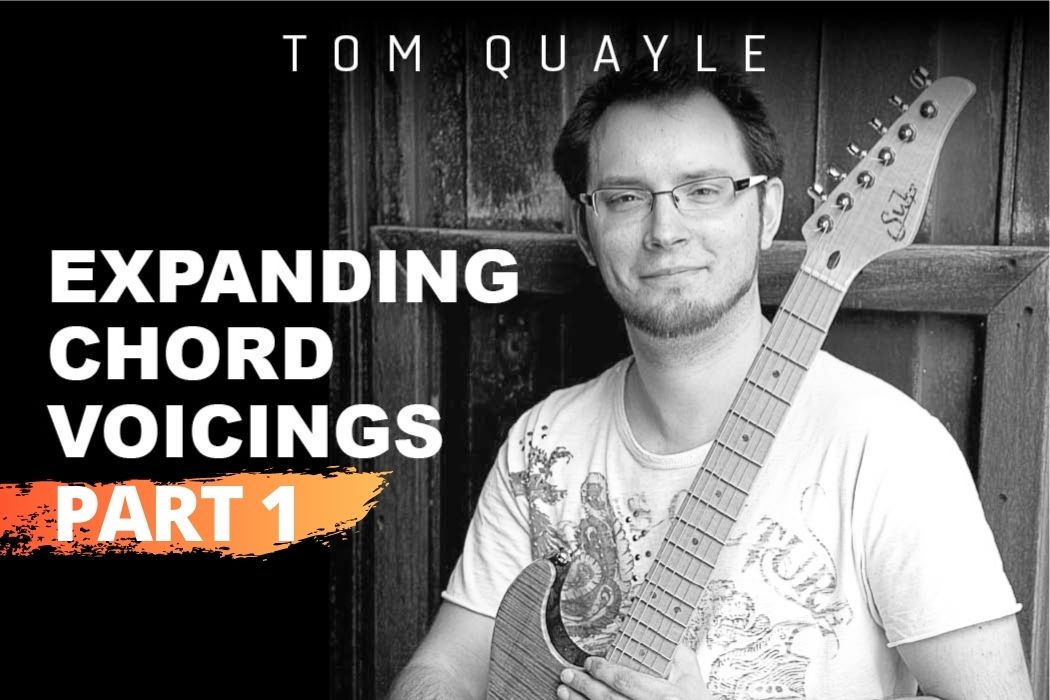