Hi guys, and welcome back to my guitar lesson column. Last lesson we looked at developing our II-V-I chord progressions by utilising a concept known as tri-tone substitution where the V chord was replaced or substituted with a Dominant 7th chord a tri-tone away. This gave us very smooth root movement and added some very nice voice leading to the progression. If you haven’t checked out this concept yet I recommend that you go back and check out issues 13 and 14 for more information on II-V-I’s and tri-tone substitution before reading on.

There are many ways of developing the II-V-I progression both before and after using tri-tone substitution, but for this issue I want to introduce you to one technique that gives a very smooth, modern sound to the progression and allows you to explore some different scales in your improvisations. We’ll also be looking at a technique that has become a staple chord progression for Jazz and Fusion musicians when ending a tune.

In most cases the V chord in the II-V-I progression is played as a dominant 7th. In both the major and minor II-V-I we get a dominant 7th of some description and this remains the case for the tri-tone substituted V chord. However, this needn’t always be the case since the root movement alone is enough to produce the ‘feel’ and resolution of a II-V-I progression. Try this for yourself; just playing the root notes of the II-V-I progression and you’ll hear the resolution in action even though you’re not playing the chords. This means we can use other chord types for the V chord, especially when we’re using the tri-tone substituted root note. One chord type that is regularly used in place of the dominant V chord is a major 7th chord. Let’s have a look at the progression in its normal form (key of C major), tri-tone substituted form and then with the major 7th chord in there too.

The great thing about this last progression is how smooth the voice leading is as every note in the Dbmaj7 chord resolves down by a semitone to the Cmaj7. This is about as smooth as voice leading gets and lends a very pleasing, softer sound to the progression than when using a dominant 7th chord. Of course, using a major 7 chord in place of the dominant 7th means that our scale choice for soloing will change and you’ll need to use a Lydian scale instead of the Mixolydian (or any other dominant 7th scale) that you were using previously. I’ve written a few examples in the accompanying TAB for this lesson using various voicings for each of the chords.

I also want to show you a great technique for ending tunes that are in a major key.

This technique also uses major 7th chords and was used extensively by Bill Evans both within his tunes and as very effective endings to existing standards. The system involves using parallel major 7th chords moved around the fretboard leading back to the I chord and is both easy to use and play. Let’s use the key of C and imagine that we’d finished the tune on the I chord – Cmaj7. To create our ending we play the Cmaj7 (I chord) then move the shape up a minor 3rd, then down a 5th/up a 4th, followed by down a 5th/up a 4th again and finally down a semitone back to Cmaj7 again. This would give us the following progression:

Practice playing this progression from the I chord in all 12 keys and try using it at the end of your own tunes and Jazz standards of your choice. It’s a very professional sounding ending that will turn a few heads and add some sophistication to your repertoire.

Good luck with these techniques and remember to check out the TAB for lots of examples.

See you in the next lesson! 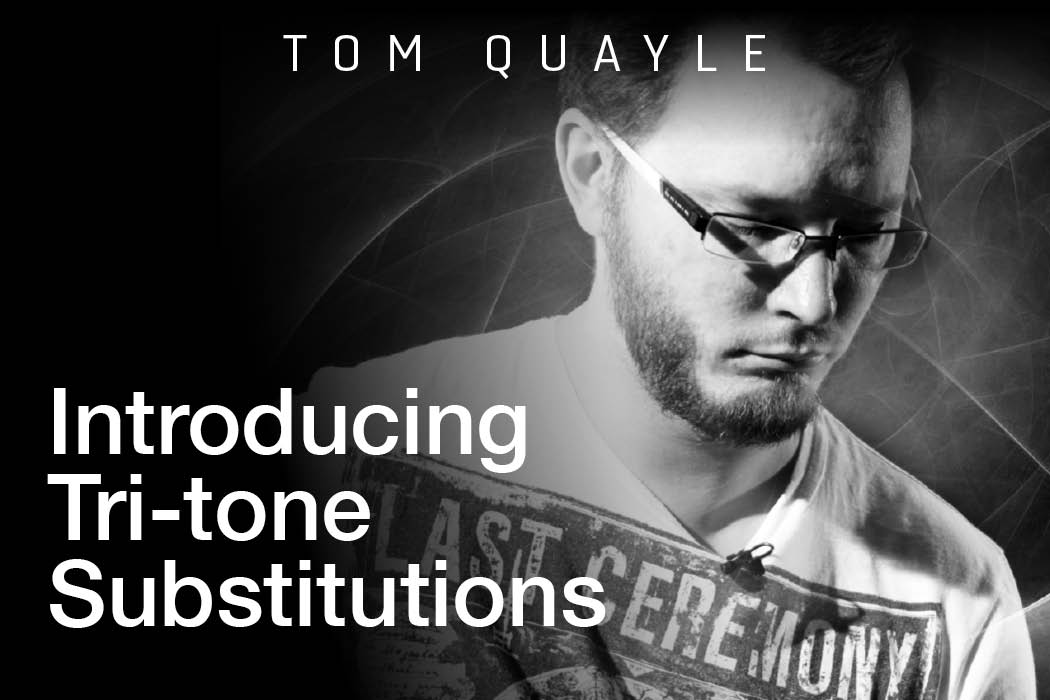 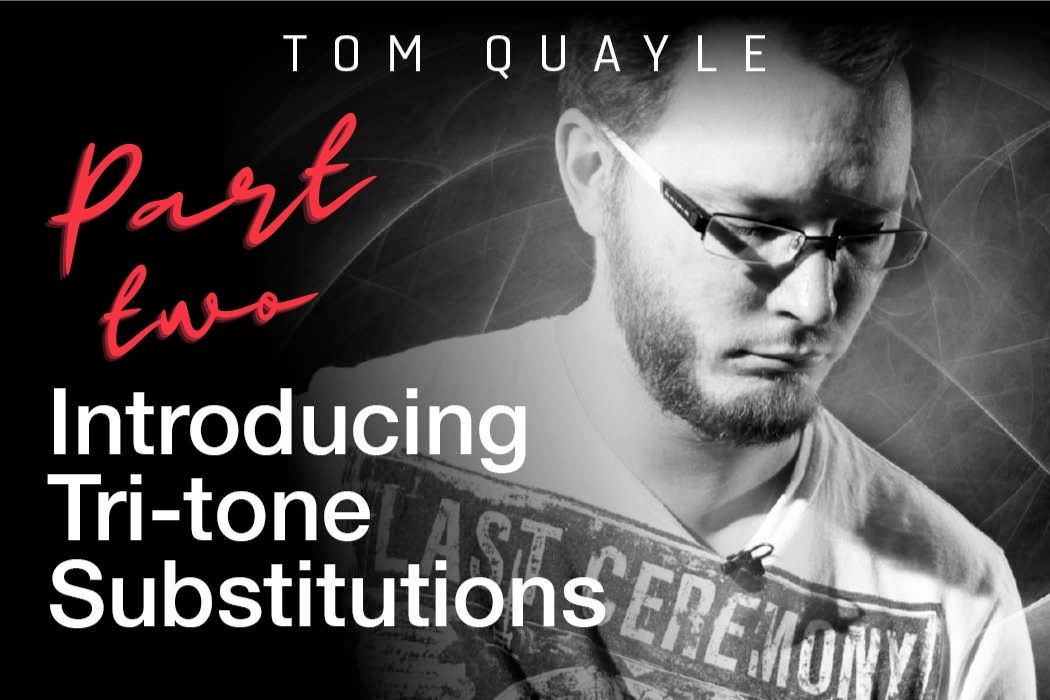