Hello fellow Rock guitar improvisers! Welcome to my third guitar lesson looking at rock guitar improvisation basics. In the last guitar tutorial we took the five building block patterns of the Minor Pentatonic Scale and how they connect together across the entire guitar fret board. Using this information we can play the same five notes of the Pentatonic scale across the entire fret board in order to give us an easy to understand roadmap on the guitar neck of the ‘good’ sounding notes! In the first guitar lesson we looked at just one pattern of the pentatonic scale and how we can string bend and slide between notes to create a more human feel to the melodies we can create using the pattern. In this column I want to share with you some great ways of moving between the five patterns in order to create longer flowing guitar licks or to build our dexterity across the neck and help us move between different areas of the guitar neck.

The first natural and most logical way of moving between patterns is by moving up the neck on one string, connecting the patterns in a horizontal fashion rather than up and down. Moving up and down between the patterns on any chosen single string can help inspire some very vocal sounding melodies. The next logical step is to take the same concept however this time on two strings, creating four note ‘chunks’ that we can move up and down the neck with. This is one of the most commonly used ways of moving up and down the neck with the minor pentatonic scale. Players such as Zakk Wylde, Andy James, John Petrucci, Paul Gilbert, Eric Johnson and many more use this simple and super effective way of navigating the guitar neck to create some really slick sounds. This concept still gives us the vocal single string option but with each four note chunk we can move up and down to other strings in order to continue our melodic lines or visualise where we are whilst improvising.

We can take the previous concept to extend our vertical patterns. If we take pattern 5 we can move it through pattern 1 into pattern 2 to create a 3 octave extended minor pentatonic scale. Let’s start with the first 4 notes of pattern 5 starting on the low E. Once we get to the top note of this 4 note chunk we can slide up to the next note on the same string. Once we have done that we can move up to the D string and play our next 4 note chunk, slide up into position 2 on the G string and then continue up the last 4 note chunk on the B and high E strings. Once we have this pattern mapped out, we can see that we have a recurring pattern of 2 notes on a string followed by 3 notes on a string, this pattern then repeats on the next set of strings. You can do this through all of the patterns, you can even get experimental by skipping patterns, for example pattern 1 through into 3 and finishing up in 5, you would need to slide up further on the top of each 4 note chunk. This ‘2-3 note per string’ method is also extremely commonly used by some of the world's top players, it was perfected by some of the world’s greatest bluesmen and Country guitarists, you will see pentatonic patterns like these cropping up all over the place in the solos of players such as Albert Lee, Mark Knopfler, BB King, Walter Trout - the list goes on and on!

I would suggest taking these concepts one step at a time, practice along to backing tracks, don’t try to tackle the whole neck at once, you need to build a familiarity with the patterns, you need to know them like the route home from work, or the route to the bathroom from your room at four in the morning when you can’t find the light switch. Really spend time getting used to how each concept feels and how many different ways you can move around between each pattern with these extended ideas.

Using the concepts we have looked at in this column you can really expand your knowledge of the guitar neck, your technique and your improvisational scope. You can also take these concepts and expand them, for example instead of moving up in 4 note chunks you could try 6 or even odd numbers like 5 or 3, just experiment and give these things a go. Nothing will hurt you it will only expand your palette of ideas and places to go when improvising. In all my years of playing, some of the slickest licks I have heard aren’t using crazy exotic scales or blazing shred, it’s been people who can really navigate the pentatonic scale and squeeze every ounce of tasty notes out of the patterns using creative and innovative ways of phrasing within its frame work. So have fun with these concepts and I shall see you in the next issue for some Pentatonic Pyrotechnics to take your playing even further! Happy woodshedding! 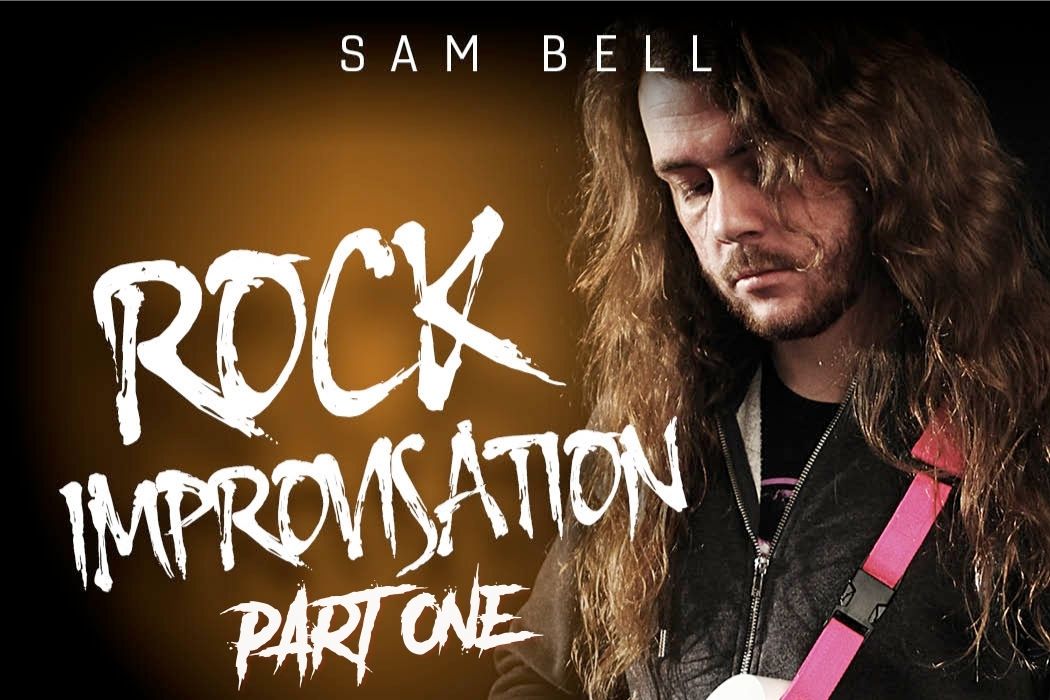 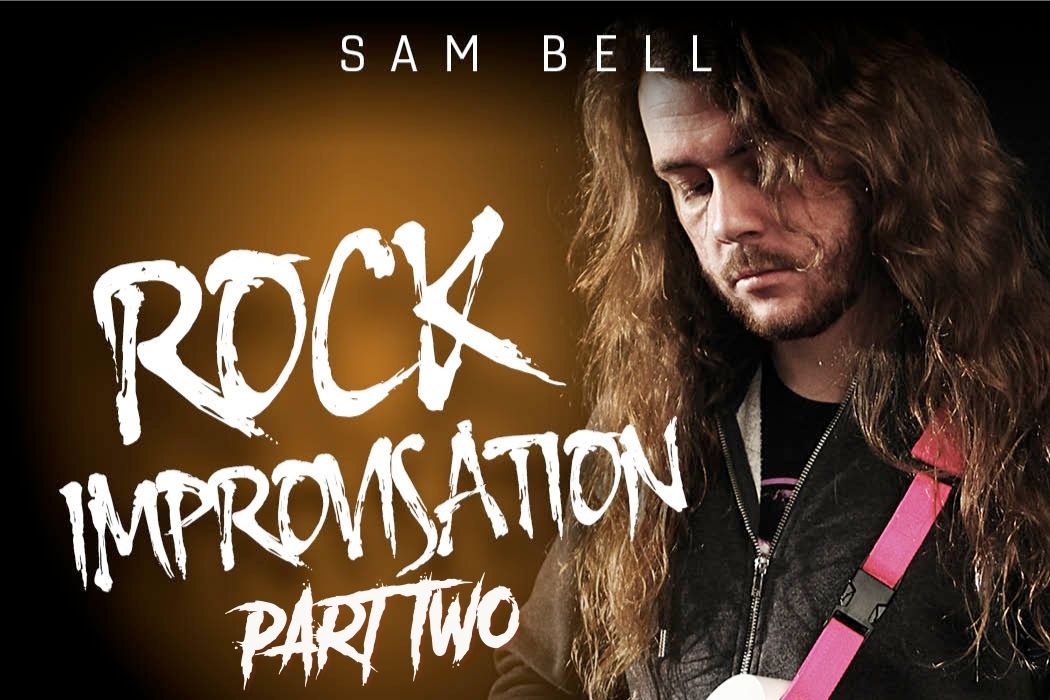 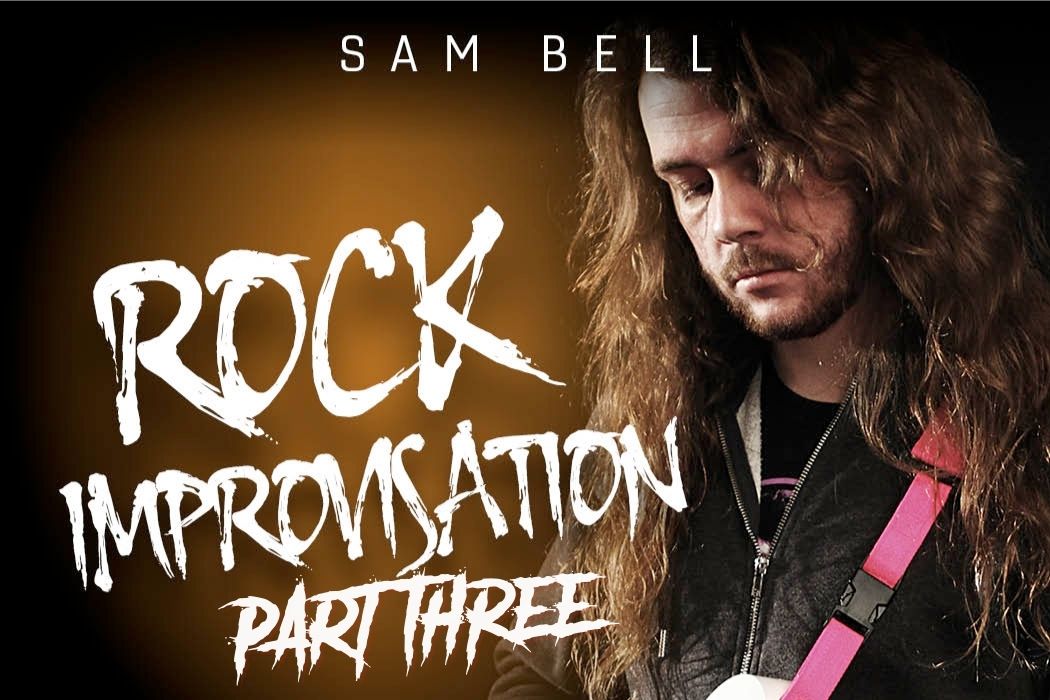 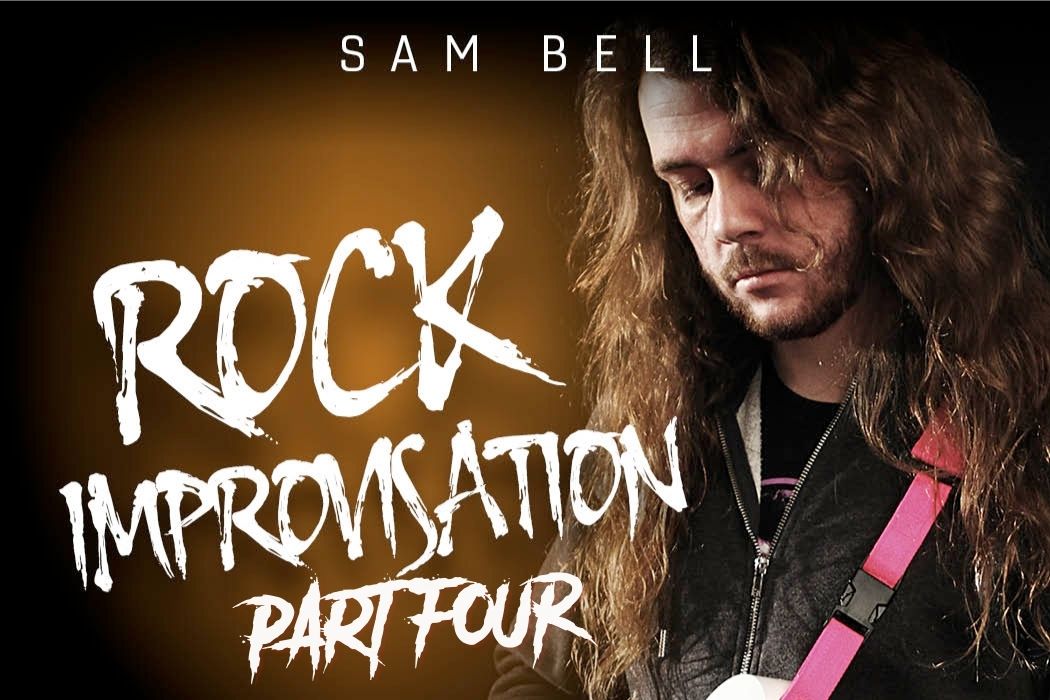 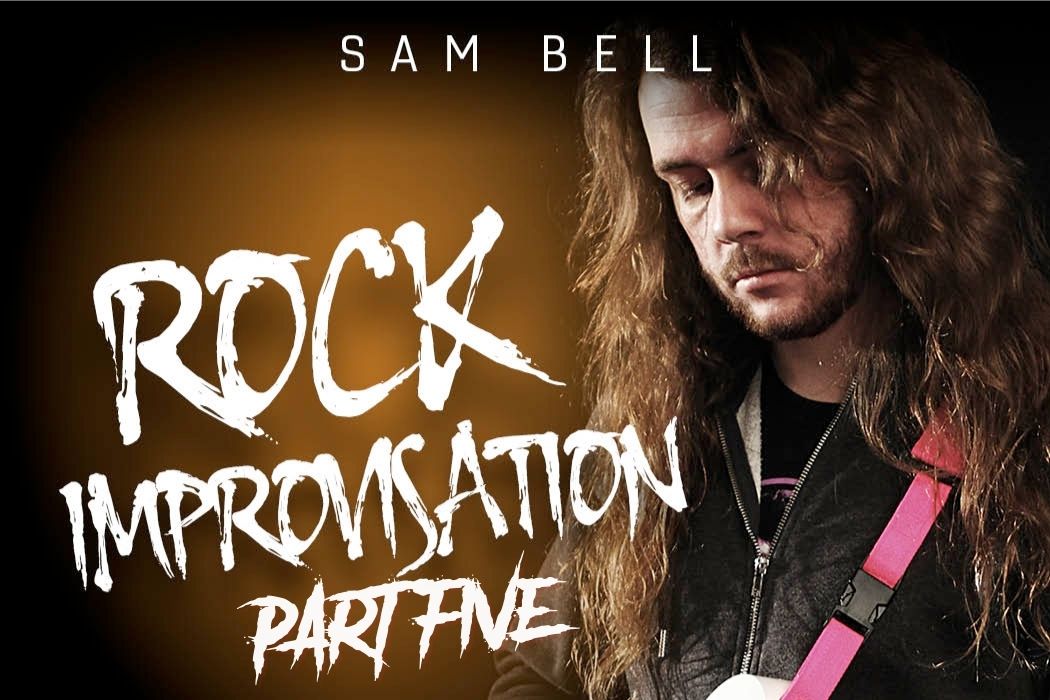 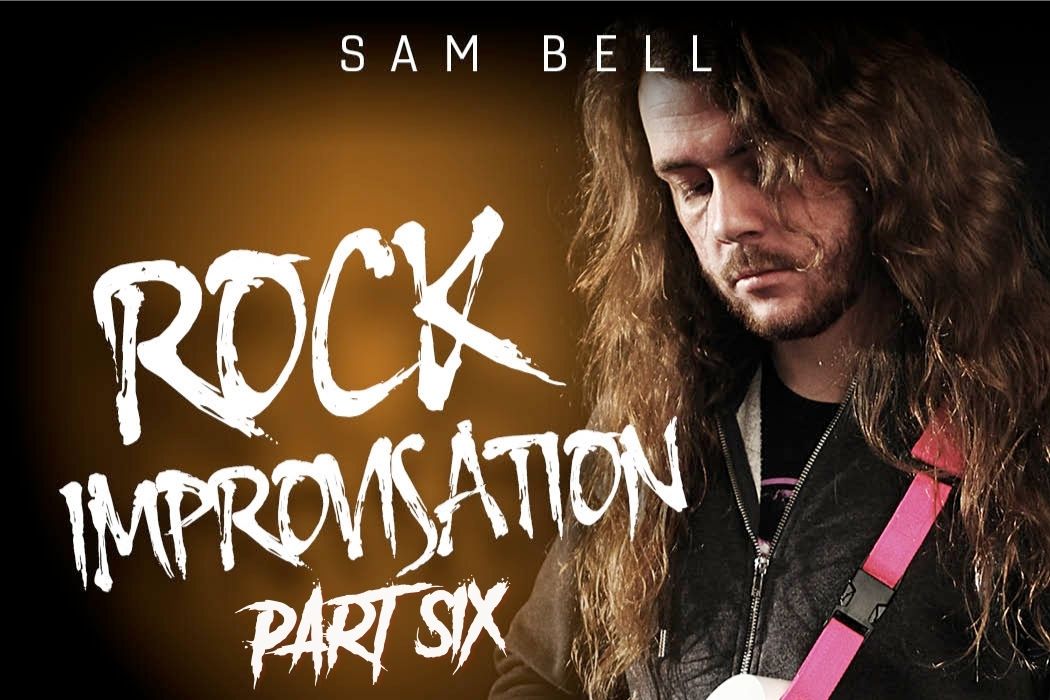