Hello extreme shredders, welcome to the latest instalment of my extreme shred series in where we take classic legato techniques associated with hard Rock and Metal guitar and turn them on their head to make them a little more extreme and unique. In the last few instalments of this series we have been looking at 3-1-3 legato patterns through diatonic and pentatonic scales. We also have had the addition of tapping and two finger tapping in order to extend our sequences. If you haven’t checked any of this out yet and it sounds like a new unfamiliar language to you then I highly suggest checking out some of those column first before diving into today’s column.

In this lesson we are going to take a look at two lines taken from modes of the Melodic Minor scale. For those who are not familiar with the Melodic Minor scale, we could think of it two ways. The first way that I find useful in my playing personally is to see it as a Dorian scale with a Major 7th degree rather than a Dominant 7th degree. I relate it to the Dorian scale as it is useful to be able to see the major/minor 7ths when looking for a more ‘Fusion’ sound when improvising. The second way you could look at it is thinking of it as a Major scale with a minor 3rd...Personally this doesn’t work practically for me in an improvisation context, I want to relate my Melodic Minor modes closely to what I already know.

Now in this issue's lesson we are looking at two lines that highlight a particular sound of two slightly altered but significantly different dominant chords. So we are not going to be thinking in terms of the first mode of Melodic Minor (Melodic Minor itself) we are going to be looking at how we can use its modes in some cool chord situations. Let’s take a look at each line and work out where we can use it.

Let’s take a look at the underlying chords that I imagine this line would work over. One cool thing we can do is take a diatonic 6 chord which is the relative minor of the tonic (Major) and make that Major. If we take that chords ‘mode’ diatonically (in this case A major so the relative minor is F#m) we will find it’s a Natural Minor scale with the intervals (from F#) 1, 2, b3, 4, 5, b6, and b7. However in this chord sequence we have made that F#m chord a F# chord, or an F#7 to be a little more specific. If we look at our natural minor scale and change the intervals to make it major we have 1, 2, 3, 4, 5, b6, and b7. This could be seen as a Mixolydian scale (1, 2, 3, 4, 5, 6, b7) with a b6. We have only changed one note diatonically relating to the tonic major key, so when soloing or creating melodies we have a closer more consistent and sophisticated approach to following that altered chord change.

If we take a look at the line itself, this is designed specifically to be played over the F#7 chord. Typically you won’t really hear a 7b13 chord verbatim in more contemporary Rock based circumstances, but using the Mixb6 (cool sounding way of saying Mixolydian b6) will get you that eerie cinematic sound you will be very familiar with when you try it for yourself! Of course 7b13 as a full chord does come up a lot in styles more closely related to Jazz. The line starts of the 4th degree, giving us a suspended 4th sounding start to the line, ascending up a 3-1-3 pattern through the Mixb6 scale and ending with a bend from the b7 to the root of F#.

Here we have a mode of the Melodic Minor that can be applied over static chord vamp as a way of getting a slightly more twisted outside sound or where ever we play the secondary dominant of a 4 chord in a diatonic key centre. Whilst it is called Lydian Dominant I find it more practical to think of it as a Mixolydian with a #11 degree as I view anything with a b7 and a major 3rd as a dominant sound rather than a particular scale, the extra degrees on top of the chord then slowly reduce my options for other ‘modes’ as its telling me exactly how the harmony should sound. Playing through this scale you might be reminded of a very famous cartoon show theme tune which features yellow, bug eyed, three finger characters, one of whom enjoys doughnuts ('donuts', surely? - Ed)…

The line itself yet again like most of the lines we have looked at so far uses the 3-1-3 configuration however we have some rolling bars with the pinky on the 11th fret G string to the 11th fret B string on the first two 16th notes of beat 3 of bar 1. And we have a string skip which requires a little practice to get used to on the final 16th note of bar 1. The lick ends with a bend from the #4th degree of the scale up to the strong sounding 5th. For a laugh, try throwing this one into your next jam night version of Johnny B. Goode! (I will not be held responsible for any looks of disapproval from the audience) but as always with new ideas, it’s always good to test them out in fun environments in order to make it part of your own playing.

So there we have it, two cool lines using modes from the Melodic Minor and hopefully some useful theory of how to use those tonalities yourself in your song writing, improvisation and of course…extreme shred!! See you next time folks! 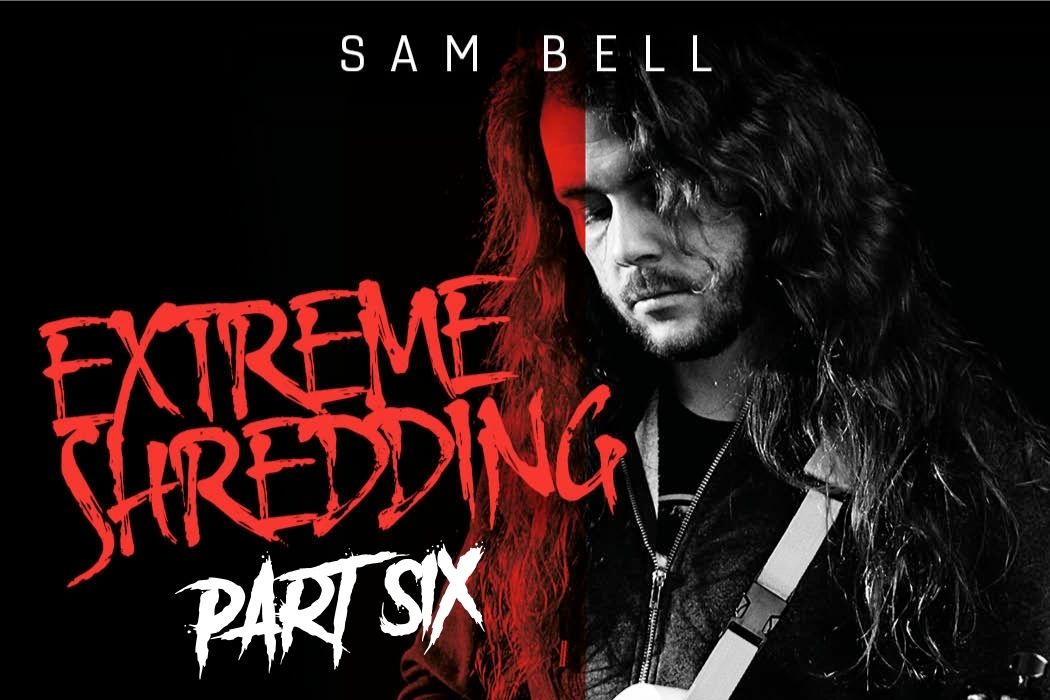 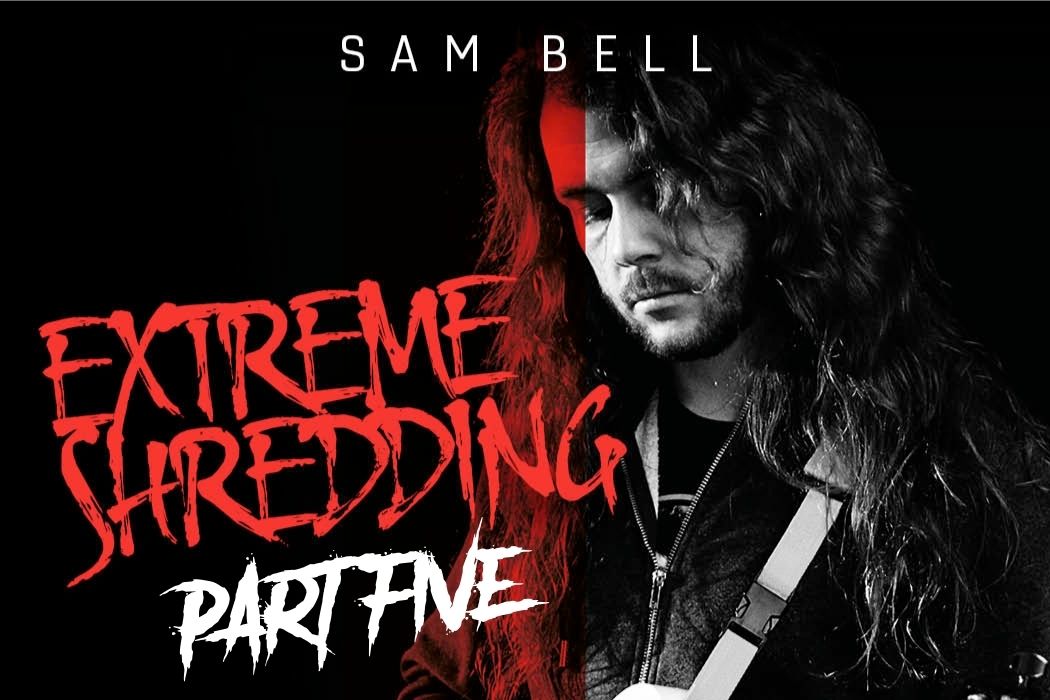 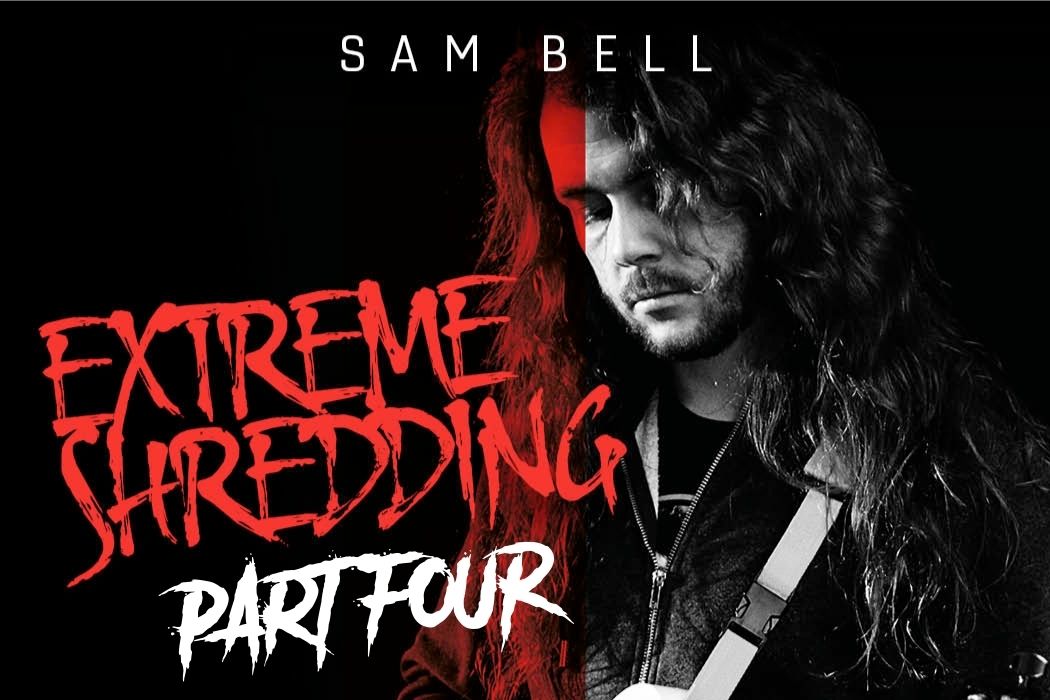 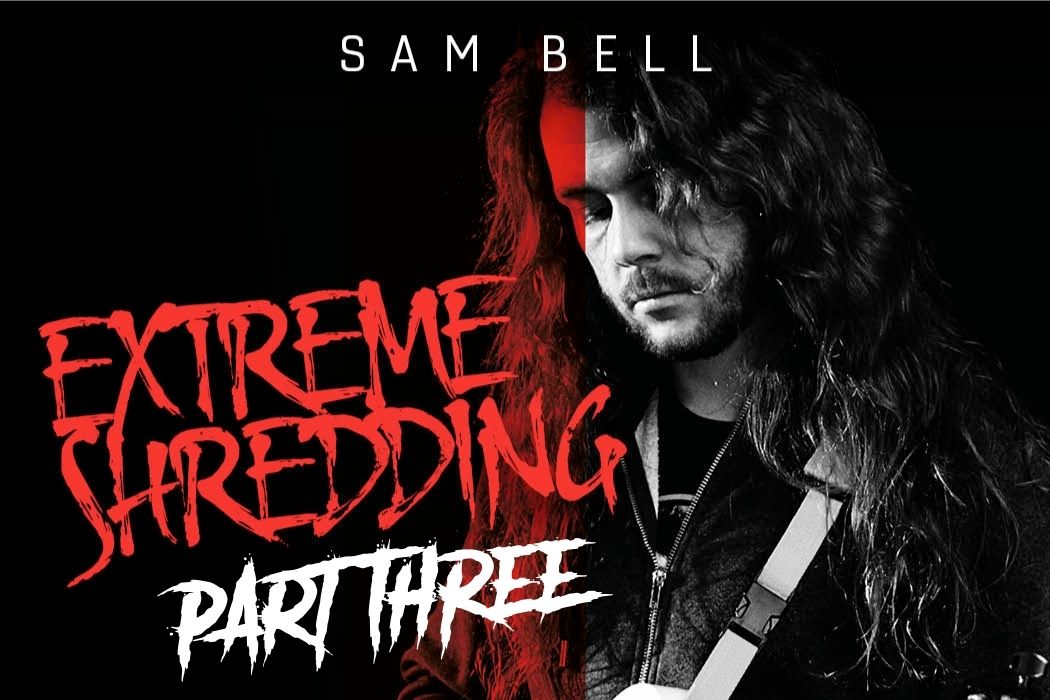 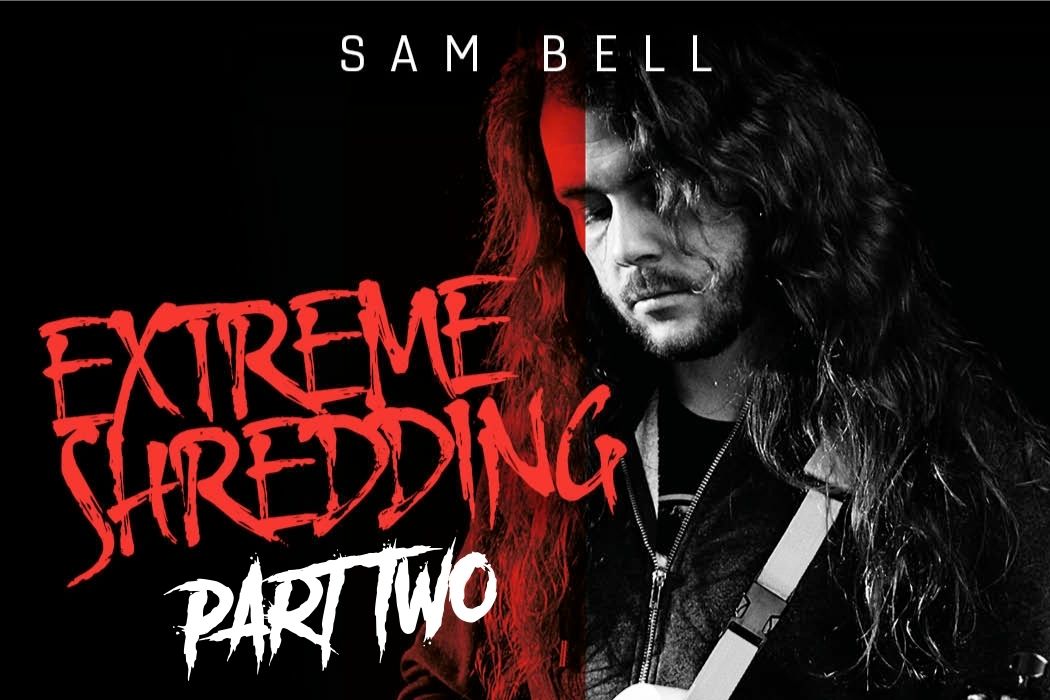 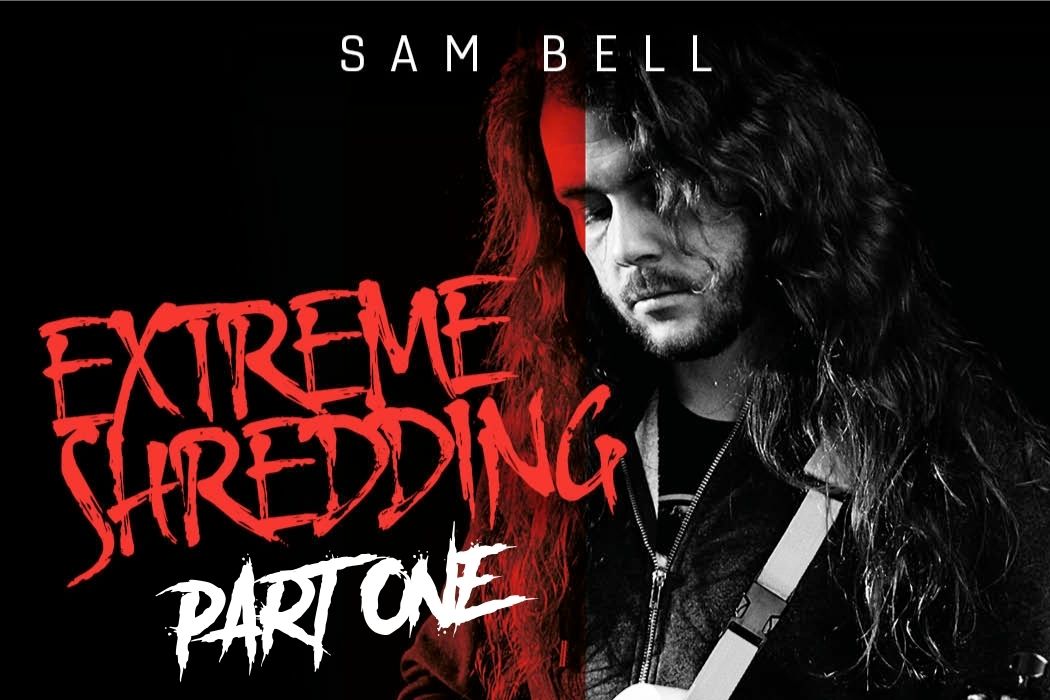