In this picking technique guitar lesson, I’ll take a look at the role of the right hand with particular emphasis on picking mechanics so that we can improve our general picking guitar technique.

One of the main stumbling blocks for guitarists when picking is when crossing from one string to another. The majority of players always mention similar problems when doing this and the main two always seem to be the same: too much right hand movement and poor accuracy. In order to alleviate these issues, we need to look more closely at the actual right hand movement.

Essentially, there are three ways to negotiate crossing strings when playing with a pick only. These are (when ascending):

1. Downstroke to upstroke = Outside picking

2. Upstroke to downstroke = Inside picking

If you are descending simply reverse them:

1. Upstroke to downstroke = Outside picking

2. Downstroke to upstroke = Inside picking

A common issue among guitarists is too much movement of the right hand when picking. One of the most effective ways that we can improve picking technique is to use ‘Planting’ technique. Planting is a technique that enables us to pre-prepare by placing the pick on the string before we play it. By doing this, we can train the right hand to make the minimum possible movement when moving from one string to another. One of the main benefits for employing planting as a practice method is accuracy. When the pick is already in contact with the string it drastically reduces the possibility of missing it! Planting can be applied to both alternate and economy techniques.

This method of picking only involves the use of outside and inside picking as discussed previously. We never include moving from one string to another with the same stroke in alternate picking.  The main issue with this technique is excess right hand movement so if we apply the planting technique we can reduce the excess movement and improve accuracy simultaneously.

The very principle of economy picking is to make the minimum movement with the right hand by going to the next string with the same stroke. By doing this, it’s clear that the planting technique is already in place. However, in some instances inside picking is used to negotiate crossing strings so when we use inside picking we have to remember to apply the planting technique to keep the right hand movement to its minimum, which will improve accuracy.

Of all three right hand movements the most awkward will usually be the inside picking movement. This is because once the last note on a string is struck, the right hand is travelling in the opposite direction to where we need it to go. Again, if we apply planting technique we can drastically reduce that movement and by doing so, improve accuracy. A great exercise for practising planting technique is to use the classical piece that we looked at in the last issue: Study No.1 by Villa Lobos. It is a great way to really work on that right hand to take our playing to a higher level. Best of luck and practice hard! 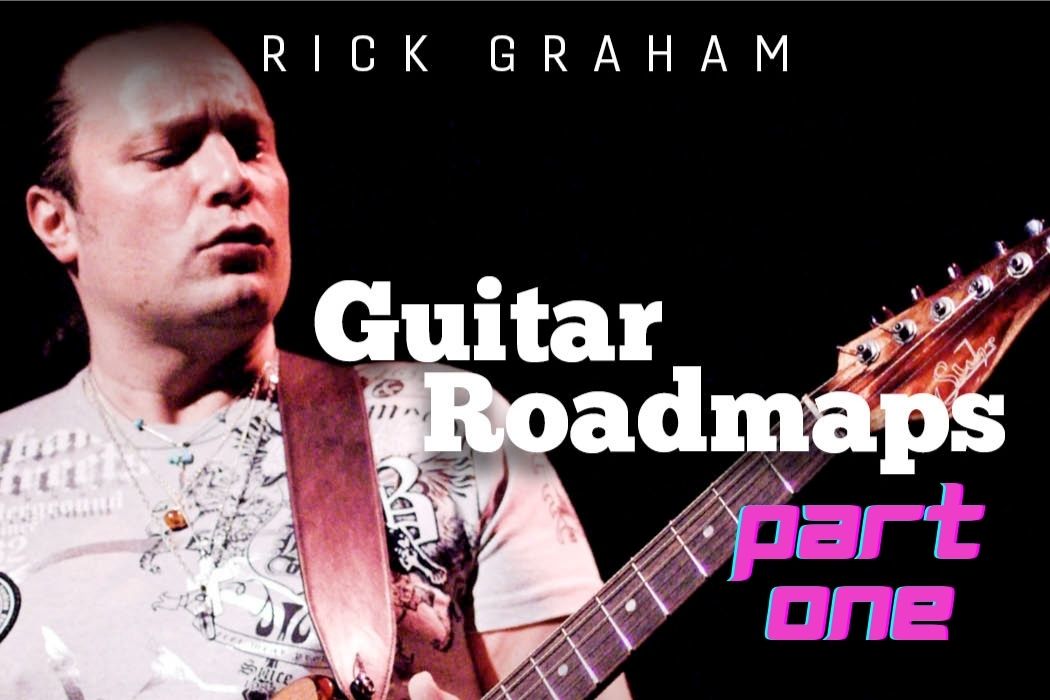 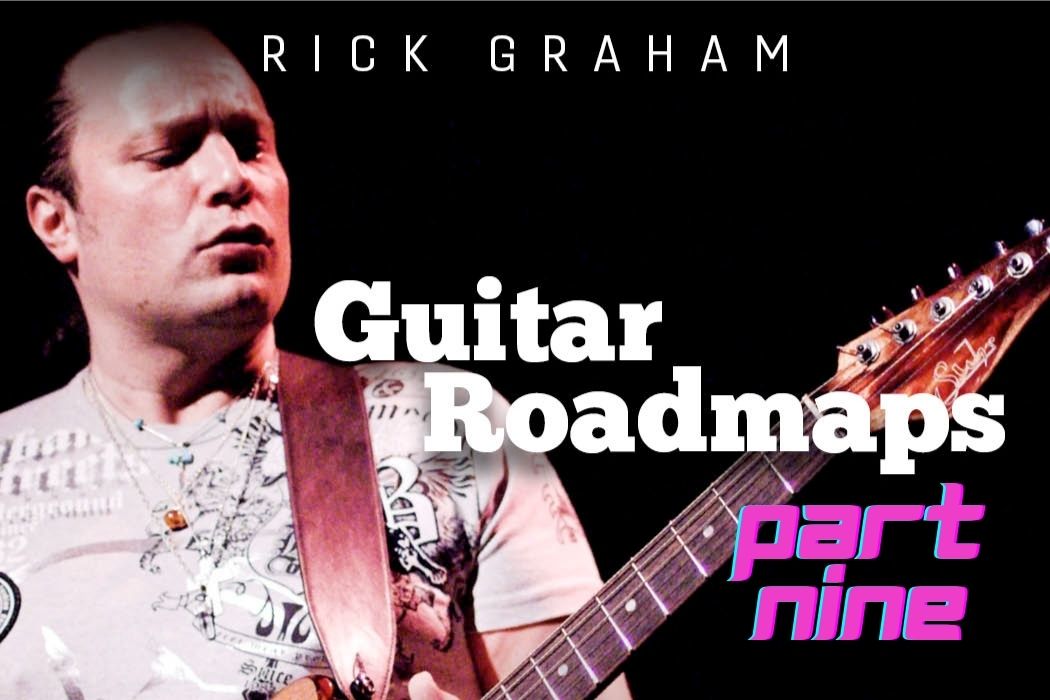 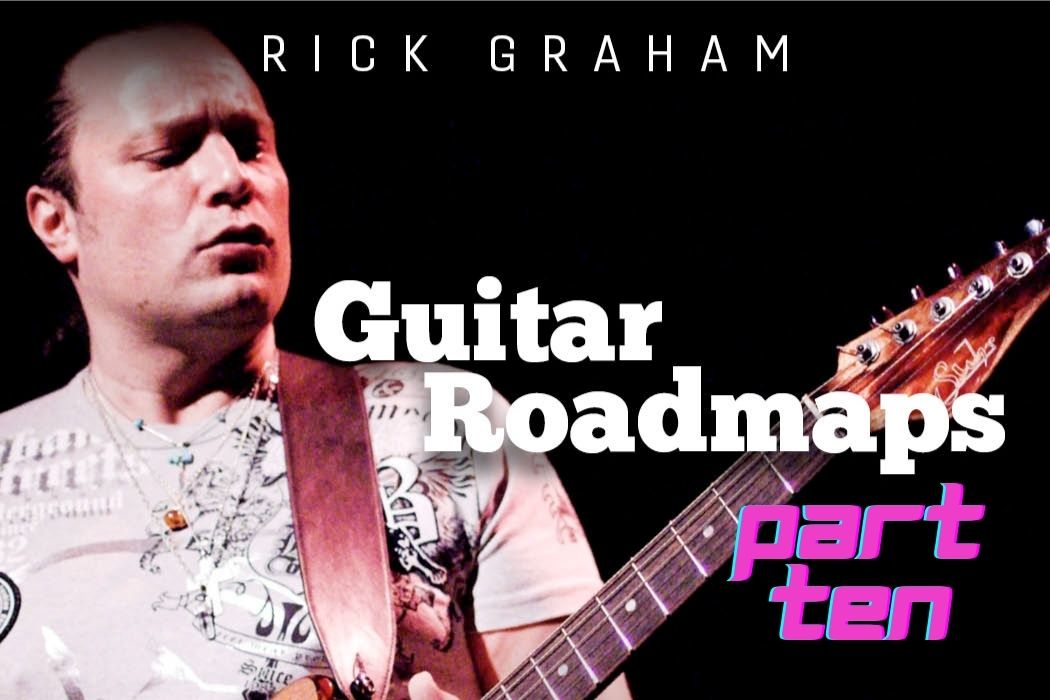