NYC Collective: Taking Your Blues To The Next Level by Chris Juergensen

In this issue, we have the first in a series of exclusive lessons from The Collective School of Music in New York City. The Collective is a high-quality educational institution that specialises in preparing students for careers as well-trained performers of contemporary music by offering a structured curriculum focused on developing the highest level of musicianship while still providing the technical, conceptual, and performance-oriented training necessary for artistic and commercial success and they can prove it! Their Alumni boast 5 Grammys, 50,000,000 records sold, and countless performances around the globe. The Collective can give you all the tools necessary to work as a musician in the real world!

Lesson 1: Taking Your Blues to the Next Level by Chris Juergensen

Generally speaking, we can play a Blues scale over the entire Blues progression. This is how most of us learn how to solo over the Blues chord progression but at one point in time, we realise that we need to develop some extra skills. The next step is to pay closer attention to the notes in each chord and use them to outline the chord changes.

If we compare the arpeggio (or chord tones) of each if the individual chords to the Blues scale, we can see that there are certain notes which both the scale and each arpeggio have in common, and others that are not common. We can outline the chord changes better by playing these notes that are in the arpeggio but not in the scale. Let’s compare them:

Experiment by first playing the Blues Scale over each chord, then begin adding in the chord tones that are not common. You should find that these uncommon chord tones will really help you to outline the chord changes. Be careful to use the right ones on each individual chord though. For example, the C# note will sound great on the A7 chord but will sound horrible on the D7 chord. 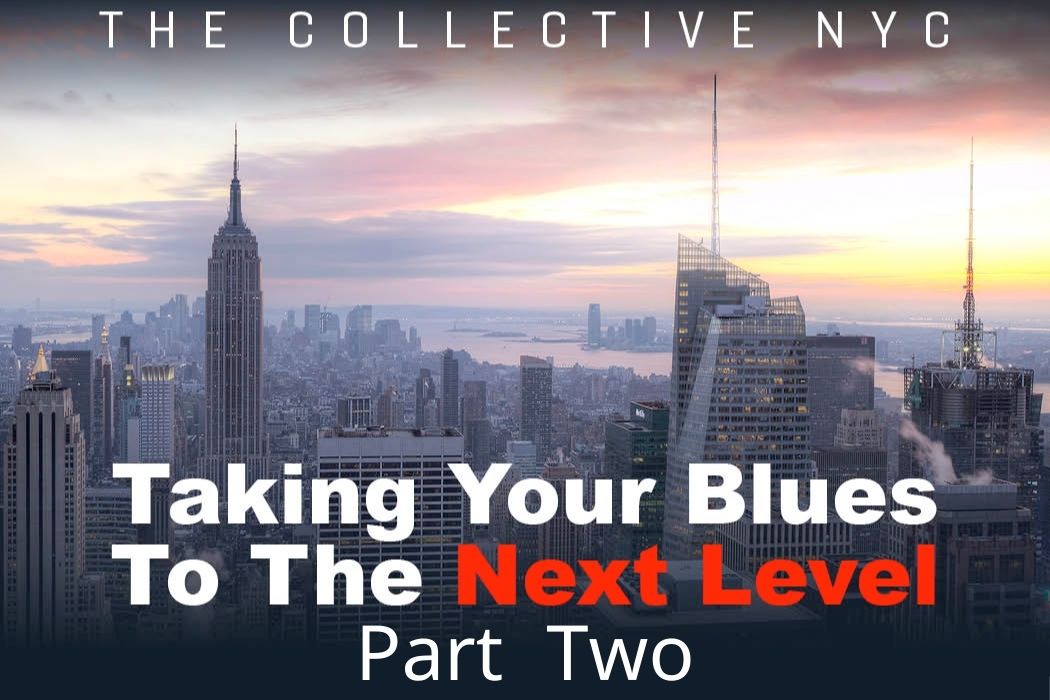 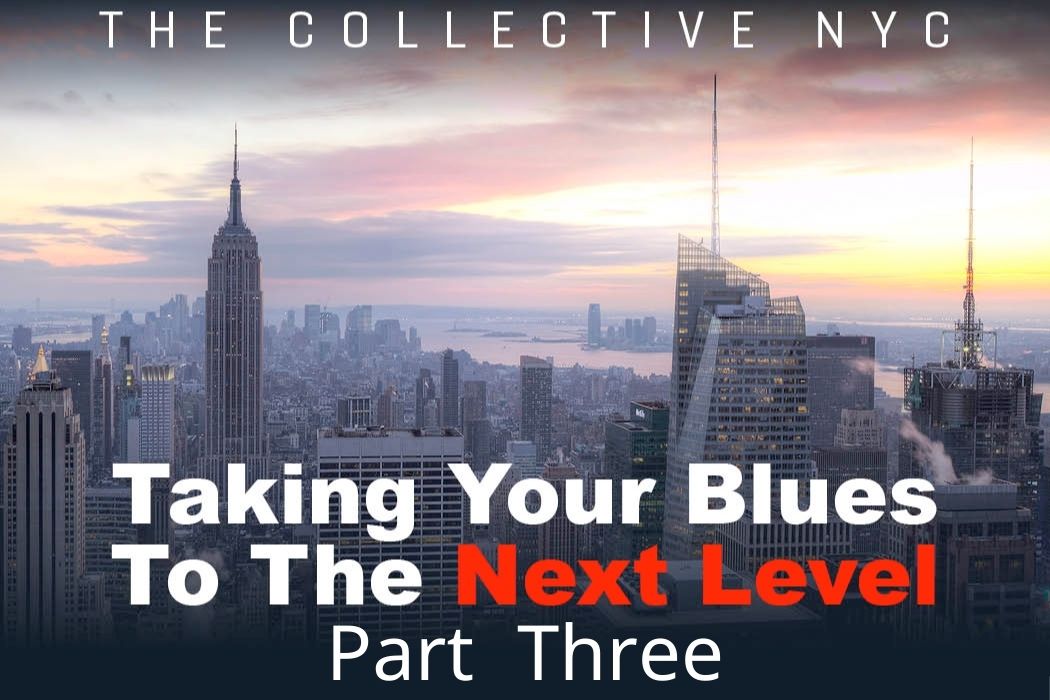