In the last country guitar lesson we looked at the notes that live outside of the Mixolydian scale, but can still be used effectively when improvising guitar solos to add a little bit of a stylistic edge to your country guitar playing. Today we're going to take a step on from that and discuss the concept of breaking linearity.

Linear means consisting of, or using lines. That could appear confusing to anyone reading this as you probably know we refer to long licks as “lines” but the lines we play can be either linear or non-linear. So when I say linear, I really mean playing the scale as presented.

As an example, if we have the A Mixolydian scale:

If you play the note A, playing the B (one note higher) or the G (one note lower) would be linear. When you take long streams of scales just going up and down, it has a sound. It's not a bad sound, I want to be clear about that, it's just a tool we have in our arsenal.

Non linear playing would be playing something like an F# or a D after the A, because it's not the expected scale. This adds a degree of unpredictability to your playing and allows you to do things like outline chords. As with linear playing though, you can have too much of a good thing. If you stick to non linear playing, your playing will sound stale. It's important to vary your diet people!

The first guy that comes to mind when talking about this is Nashville session king Brent Mason. When you listen to something like Western swing, what you're hearing is Jazz with a Country influence, and a big part of that comes from harmonic vocabulary (arpeggios) and passing tones (chromaticism).

To start breaking linearity in our playing we can spend some time looking at arpeggios. So over an A7 chord, why not play A7 rather than A Mixolydian? After all, A C# E G is a lot less information to have to play to sound like the chord.

Once you've got this down, you can just continue moving up by stacking 3rds, so after A C# E and G, you can keep going by skipping the A and playing the B, then skipping the C# and playing the D etc. That would be called an A11 arpeggio, but the theory is really irrelevant, what we want to focus on is how it's not just playing a scale up and down.

In the tab I've written out how I might do this when playing, this might start with sequencing some arpeggios (1,3,5,b7 – 3,5,b7,9 – 5,b7,9,11 etc.) before transitioning into more linear scale based phrasing for balance. That balance is important, we don't want all scales, and we don't want all arpeggios.

This is going to really add some harmonic strength to your playing, you're going to sound like you're playing over an A7 chord rather than just playing a scale which really could be a lot of things.

Once this is starting to come together in one place on the neck, try moving it to other areas, so playing A7 around the 10th fret, or the 12th fret etc. Your long term goal is to be able to freely see these arpeggios around the neck so you're able to play up and down the neck, and not just across it. Good luck, and I'll see you next time! 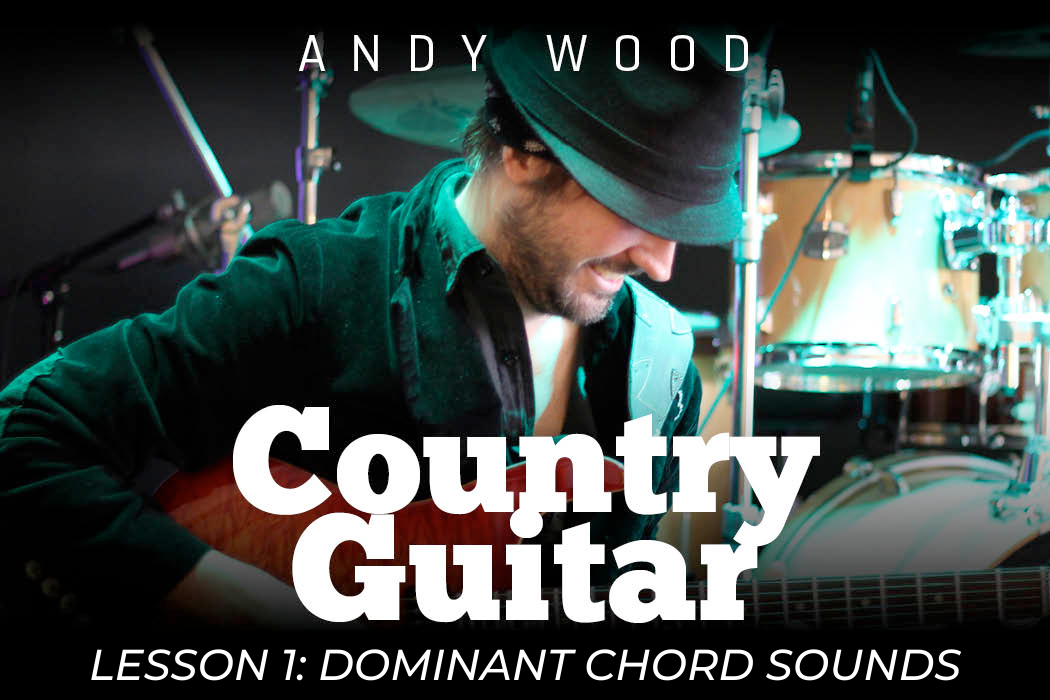 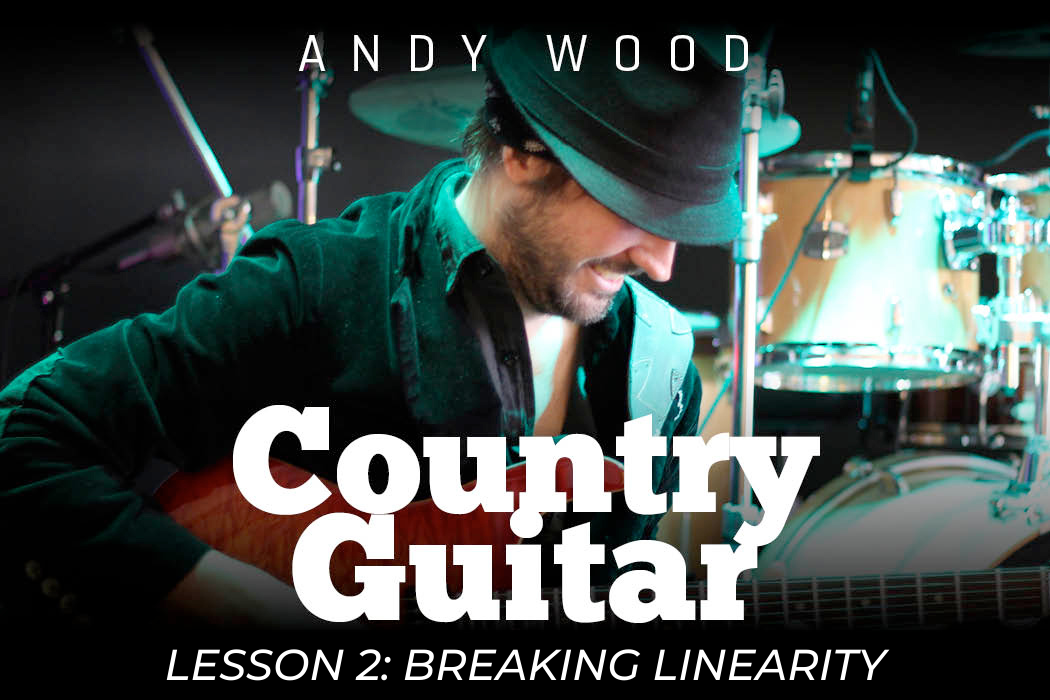 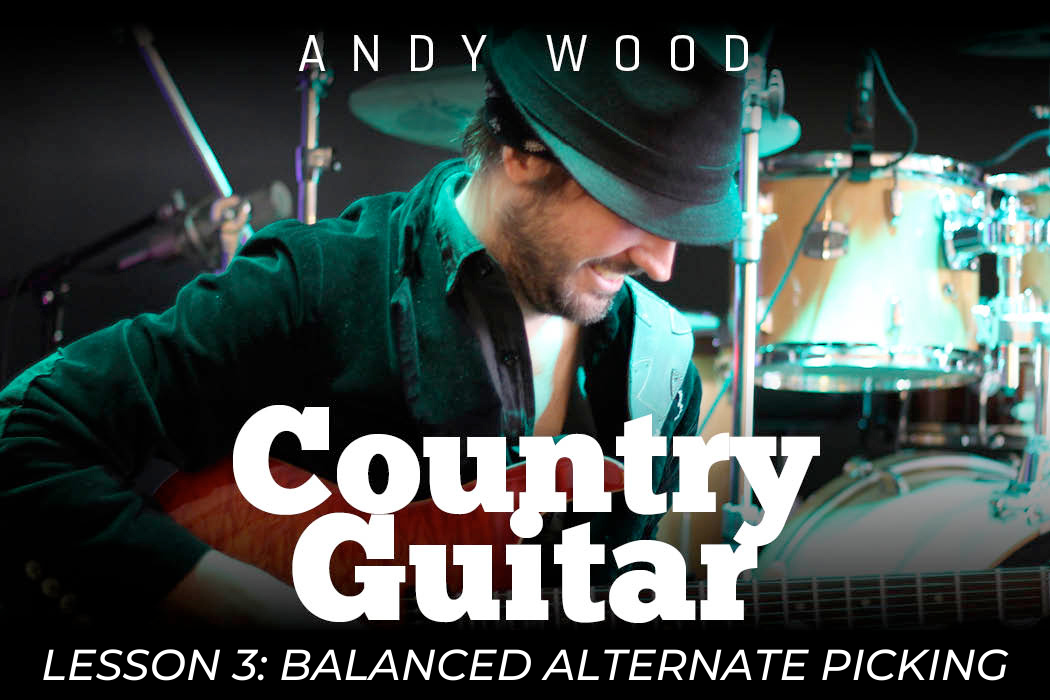 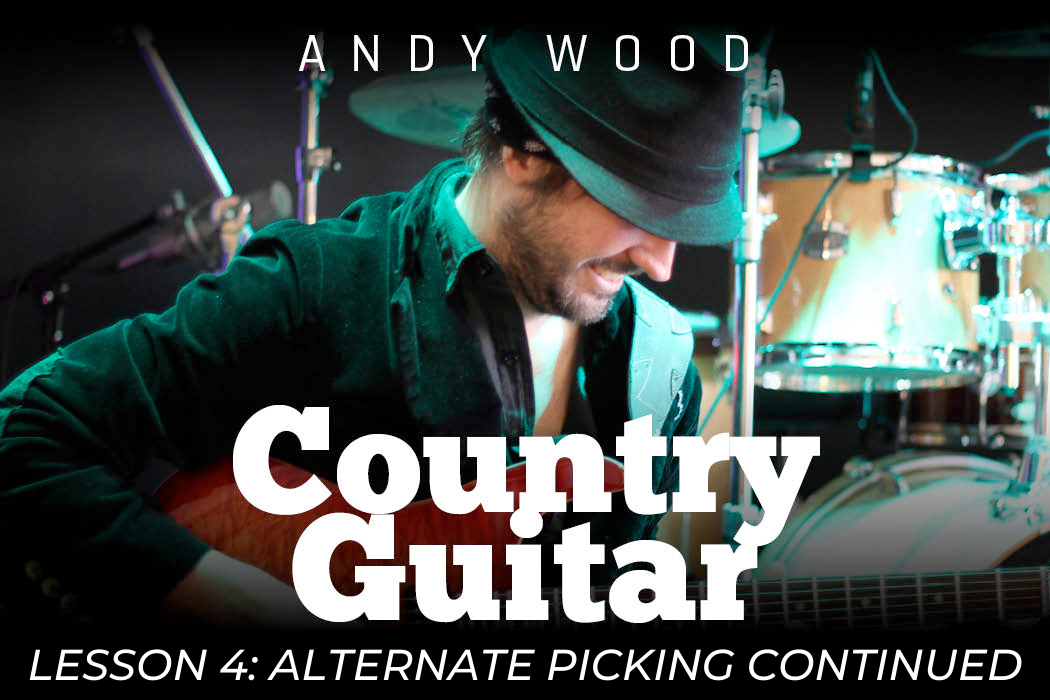 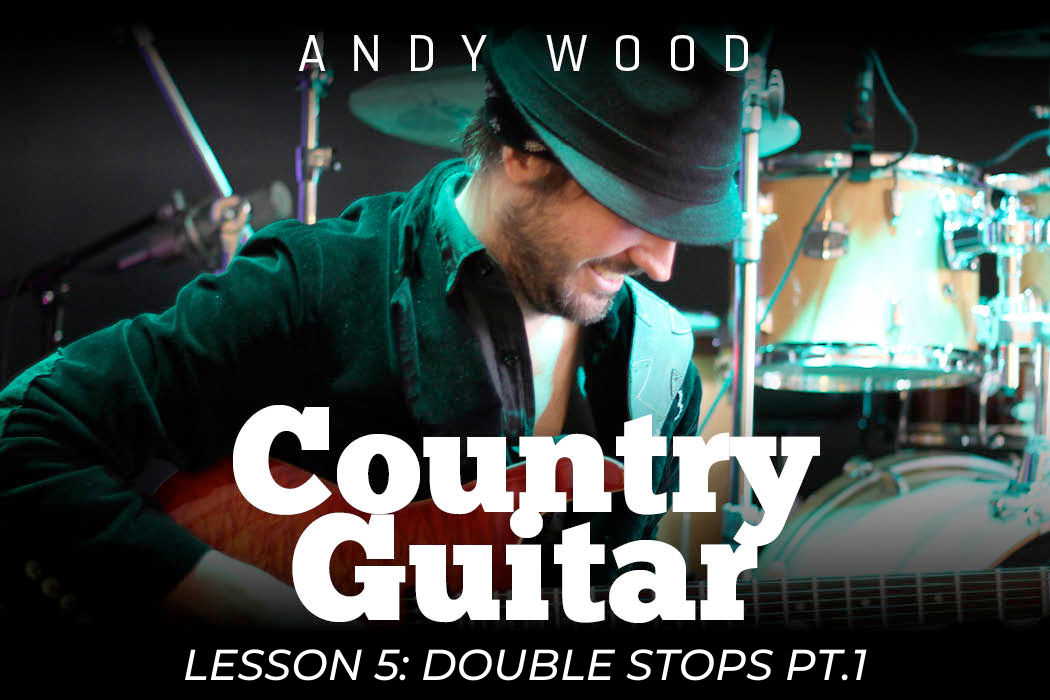 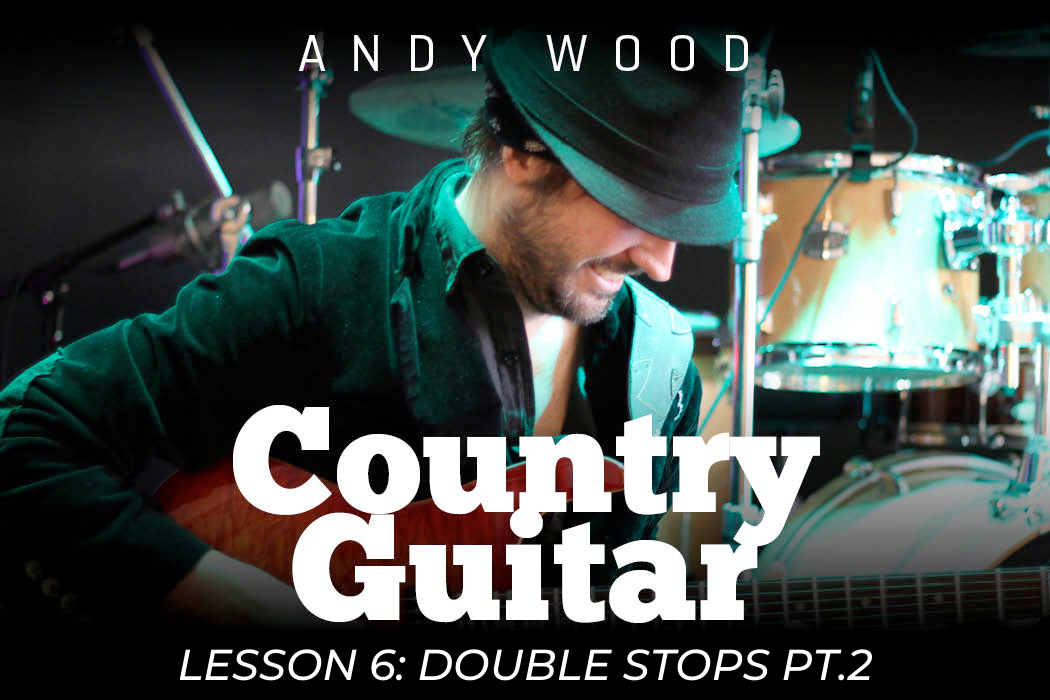 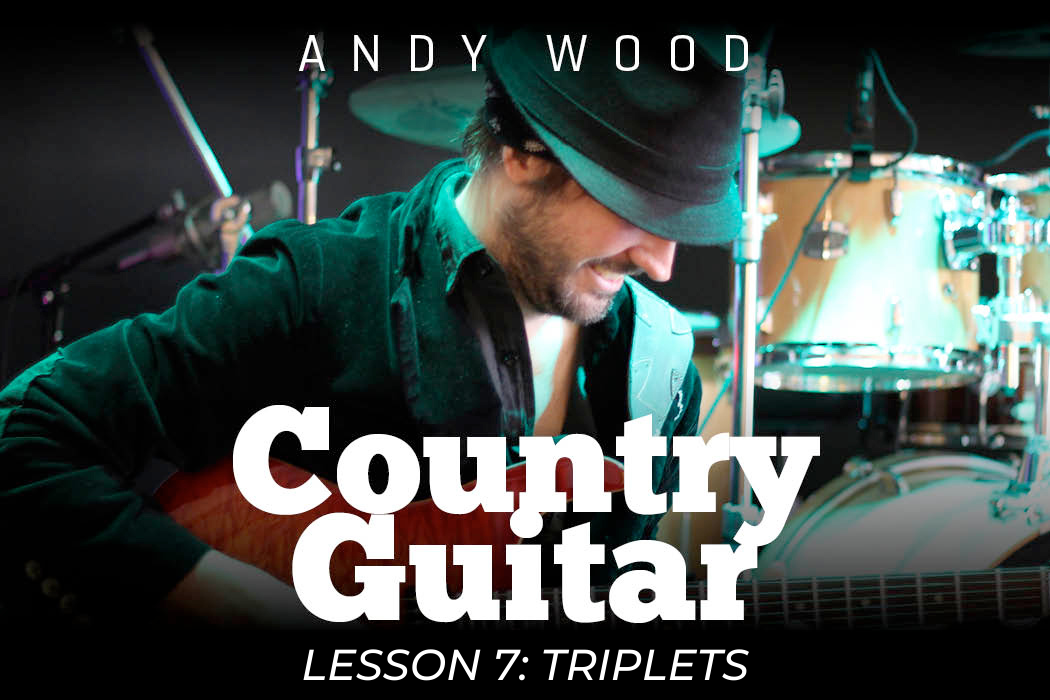 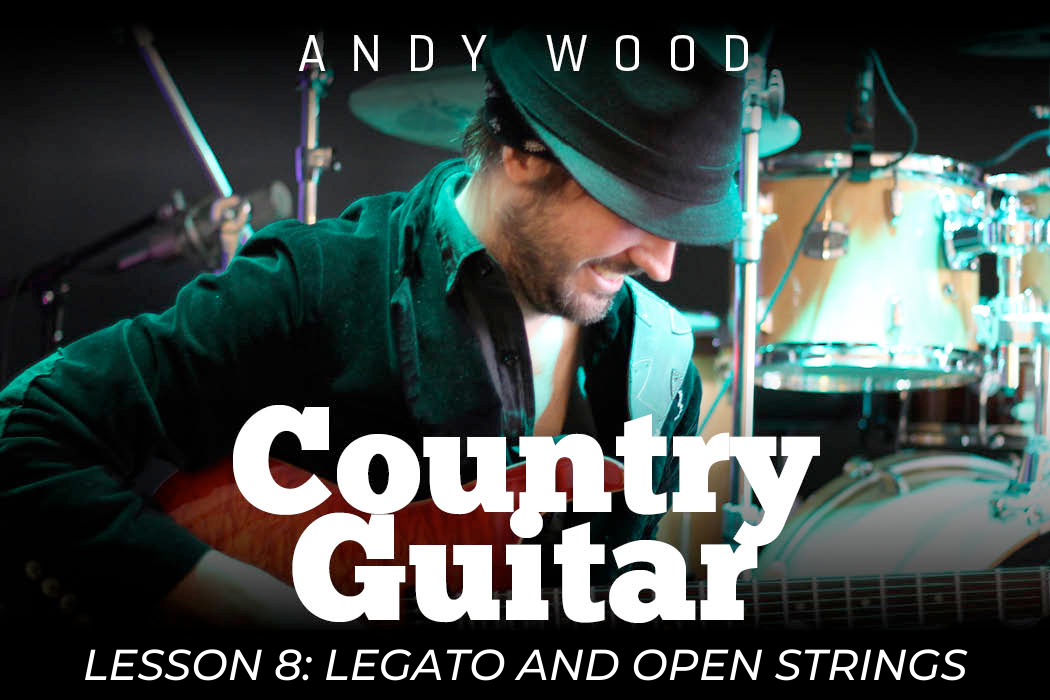 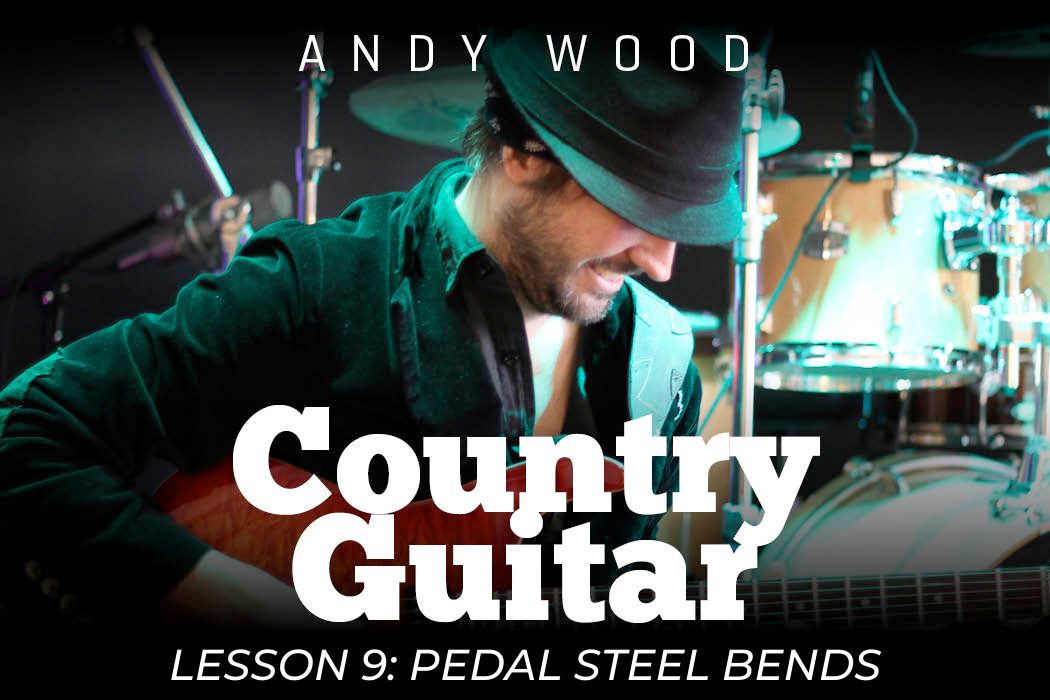 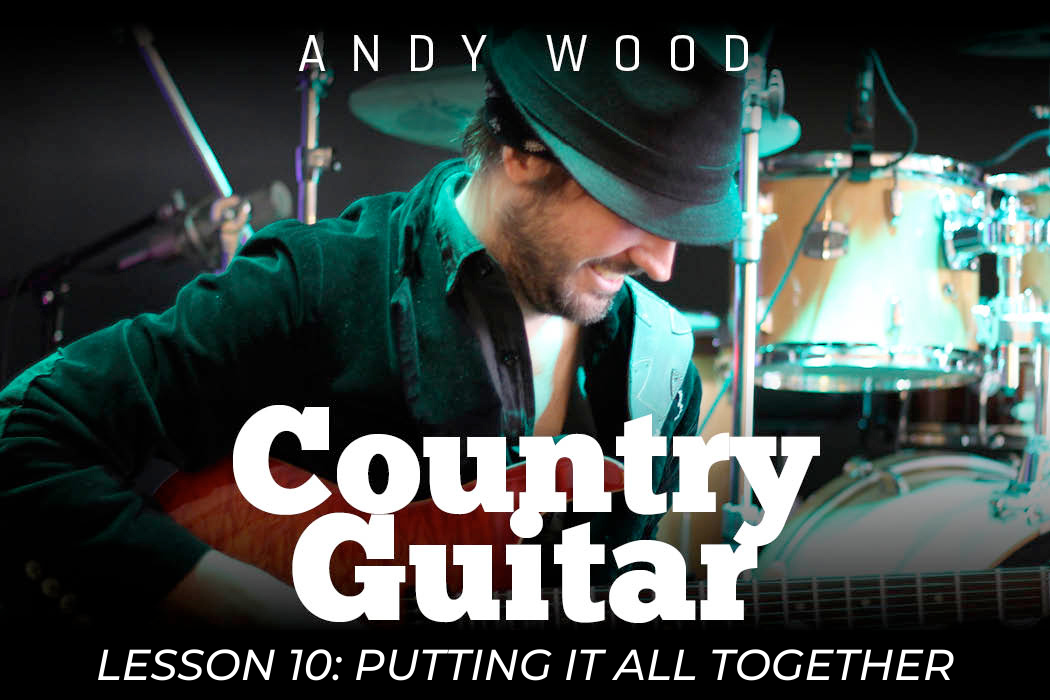 Andy Wood - Country Guitar Part 10: Putting It All Together