Continuing on from our last rhythm guitar lesson, in this instalment of The Rhythm Method, we take a look at some Blues/ballad inspired guitar chord arpeggio’s in the style of Irish guitarist Gary Moore.

In the last lesson we started looking at the technique of using chord arpeggios and I presented you with a track that drew inspiration from Kings X guitarist Ty Tabor and Radiohead. The sound of that track was slightly sparser, so in this issue I have decided to up the bar slightly by looking at a piece that makes use of more consistent rhythm, which will mean that you will have to be more controlled and able to keep up the continuous picking action throughout the piece. The other challenges with this piece are the different time signature, as this track uses a 12/8 rhythm. Also being dynamic, and subtle with your picking hand, and making sure what you play is musical and in keeping with the style of the track.

I have chosen to revisit some familiar ground with this track, and look at another Blues/ballad style track that lends itself to this time signature and also to this style of chord arpeggio. Some of you may remember the special Gary Moore tribute from a few issues ago, which is now available from www.licklibrary.com as a “Quick Licks” DVD.

When I was sitting down composing the track for this issue, I remembered the slow blues that I composed for that lesson, came to the conclusion that this style of chord arpeggio would be perfect as a study piece. So instead of lifting that track, I have composed a new track that borrows a few ideas from that one, but also features a slightly different chord progression formula and is also in a different key, but I definitely had Gary Moore in mind when I came up with this lesson plan!

First let's discuss the 12/8 rhythm. A 12/8 rhythm is basically the same as a 4/4 rhythm that is performed with a swing feel, or with a triplet rhythm. The 12/8 rhythm makes it easier to count, and also to read, as each beat is an eighth note, so if you write out a full bar of eighth notes you basically get four groups of three eighth notes, which is the same as four eighth note triplet rhythms in a 4/4 bar. Sounds confusing, but basically if you use a 12/8 time signature, you don’t have to group everything with triplet symbols, plus it's often easier to count and stay in time if you use a smaller subdivision when playing at a slow tempo, for example counting in eighth notes, 1,2, 3, 1, 2, 3 etc, as opposed to straight quarter note counts, which at a slow tempo have a longer distance between them, so you risk counting out of time.

Now let’s look at this issue’s piece. As I said it's inspired by Gary Moore, so have such tracks as Still Got The Blues in mind. The track is made of two sections, section A is the verse and section B is the chorus. The rhythm is constant eighth notes throughout, so you will have to make sure that you are consistent with your picking. Make sure you check out the video for tips on picking directions. Also some of the chords require you to cover a lot of strings, so I would suggest placing the fingers down as you need them, so that you are not struggling to get the chord in position and break the constant picking part.

Another thing that you should also pay attention to is the dynamic of your picking. Don’t just hit the strings, try and be musical, remember this is a ballad so be gentle and controlled with your picking and also try accenting the first eighth note of beats two and four, accenting the snare drum.

That’s pretty much it for this lesson. Once again really pay attention to trying to creating a pro sound with both your performance and your tone, and be critical about your performance. If you find sections tricky, slow the section down and keep working on it until it flows and you can perform it without mistakes…good luck! 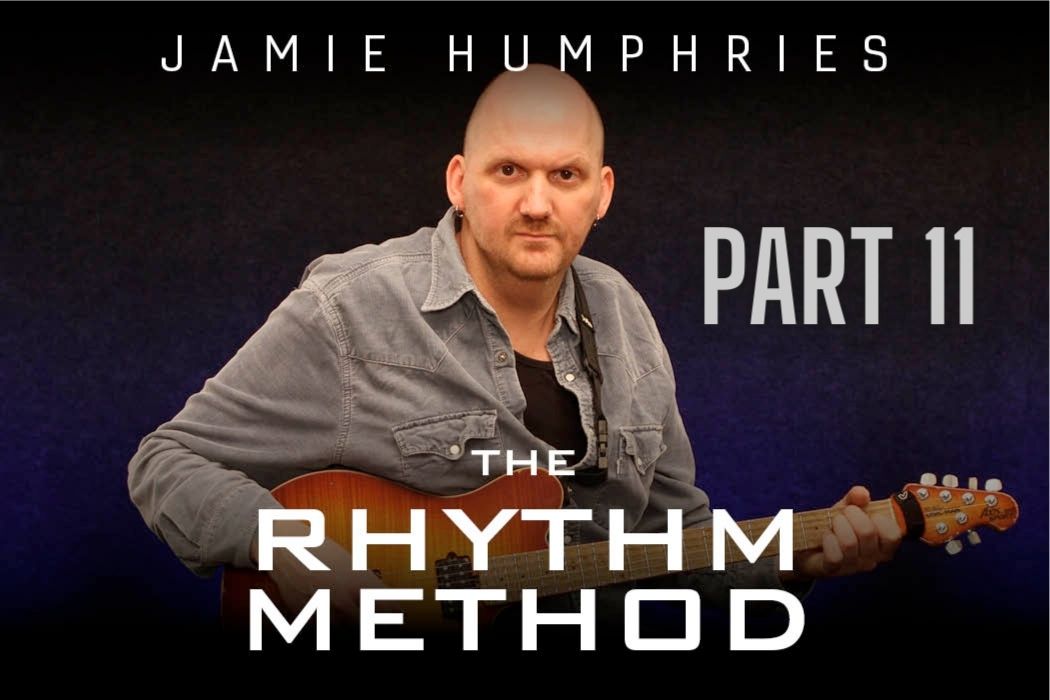 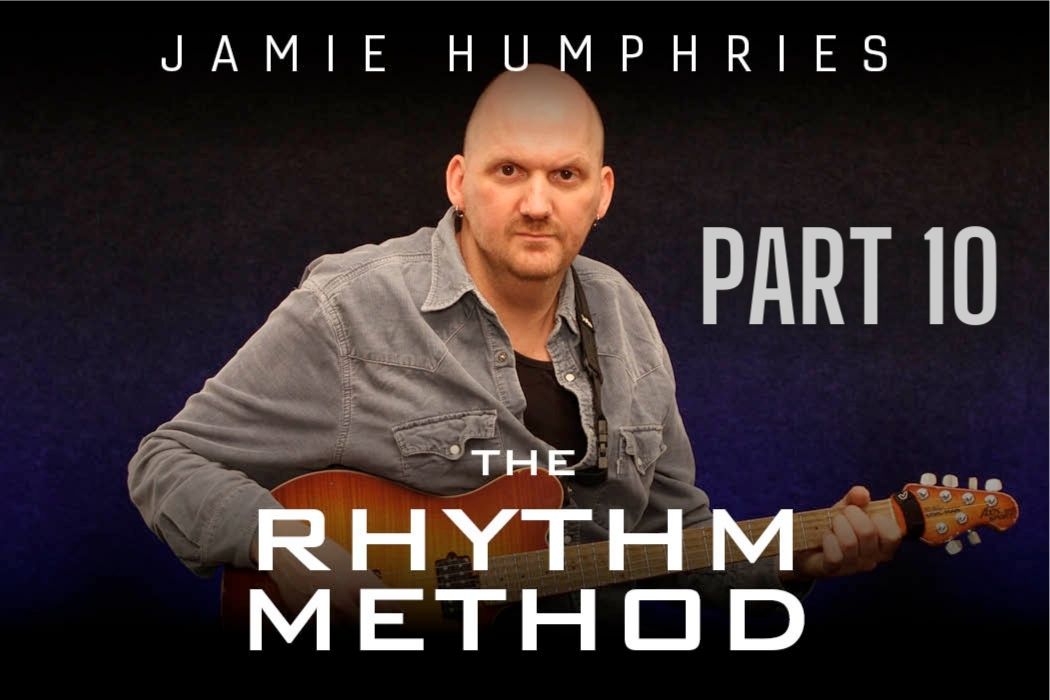 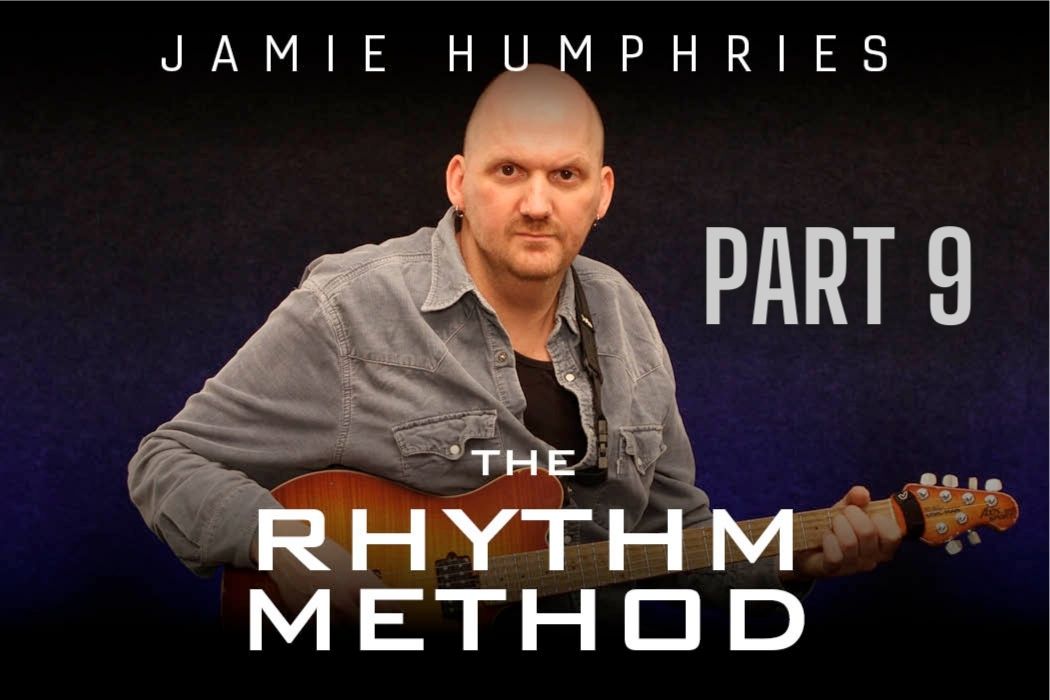 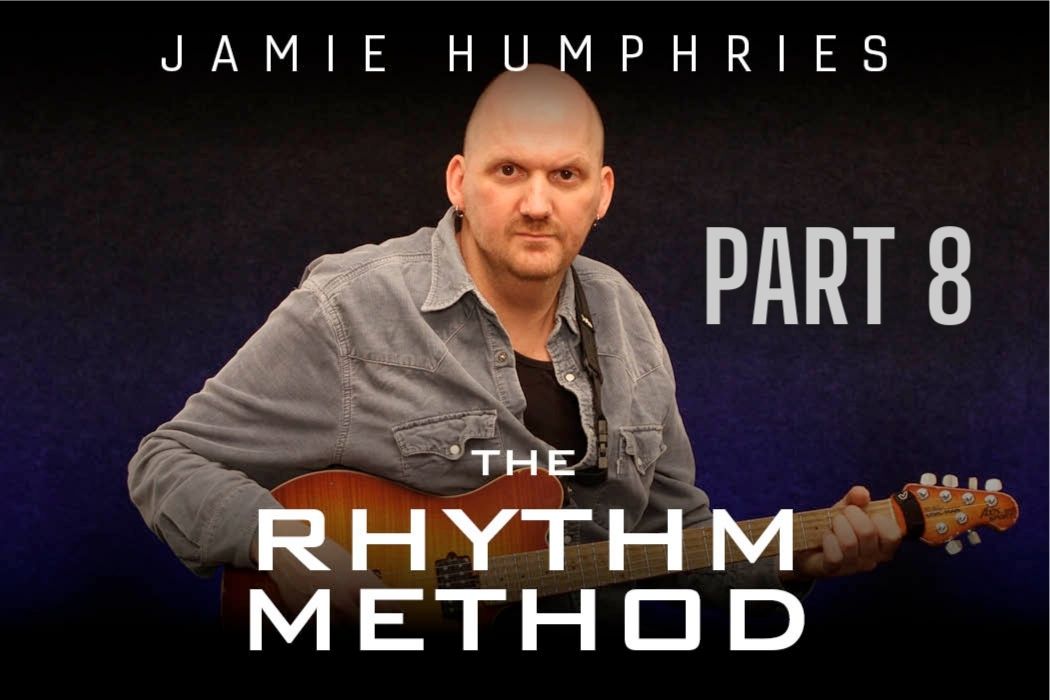 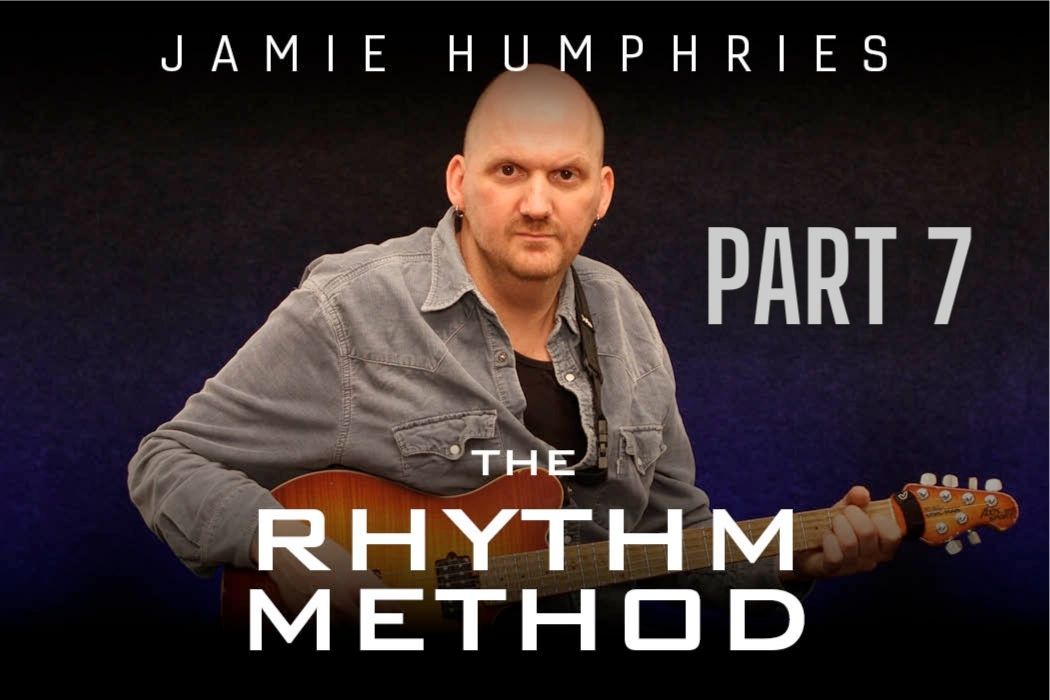 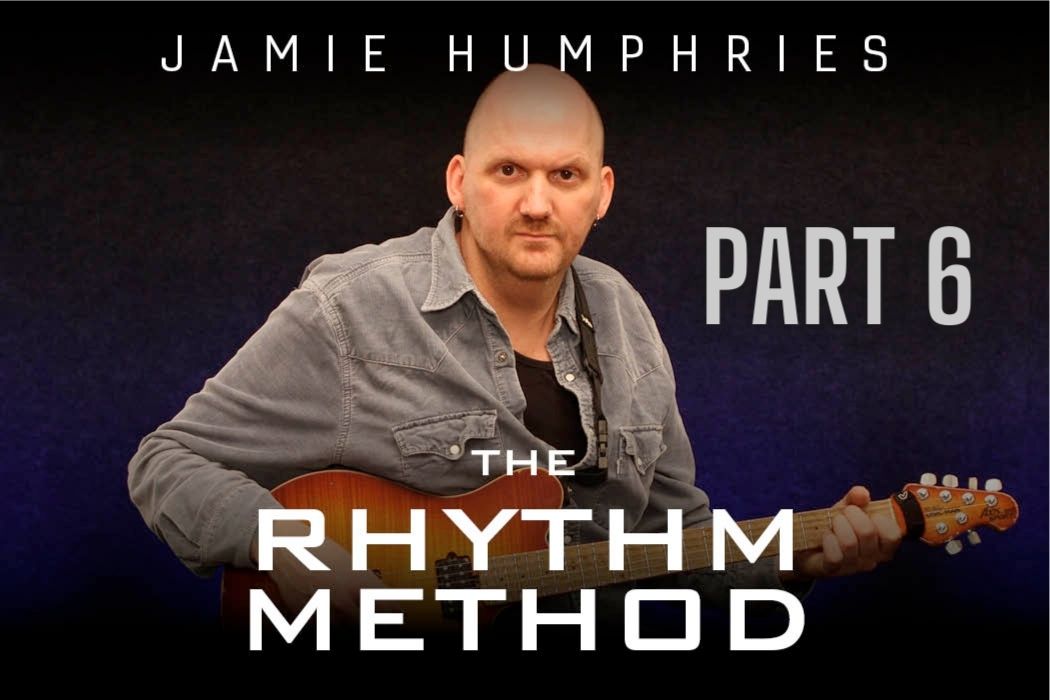 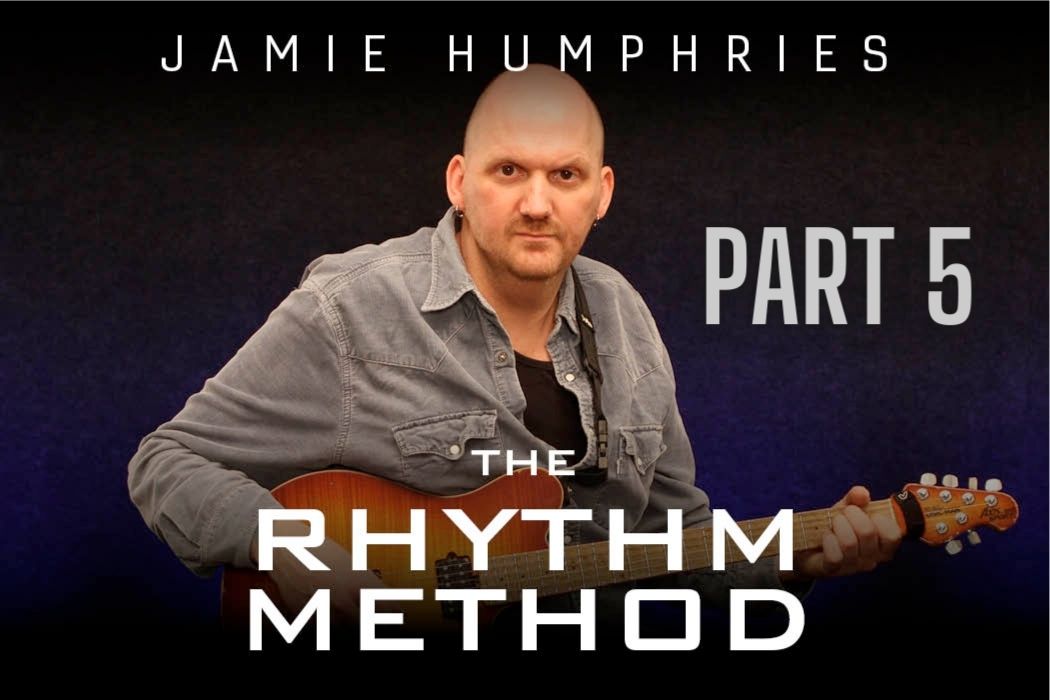 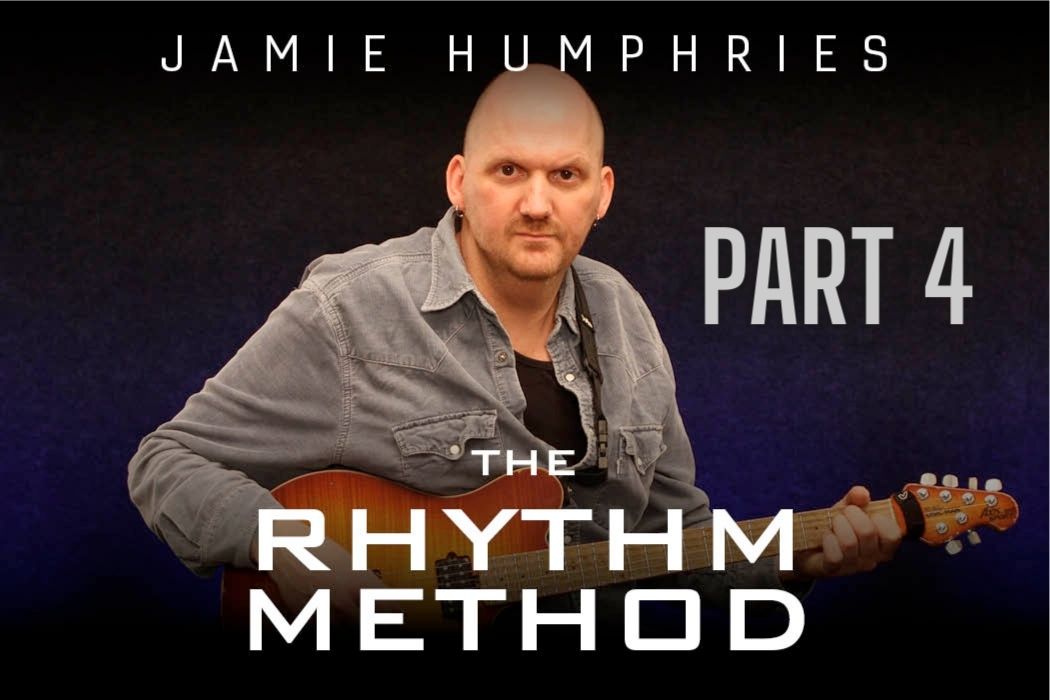 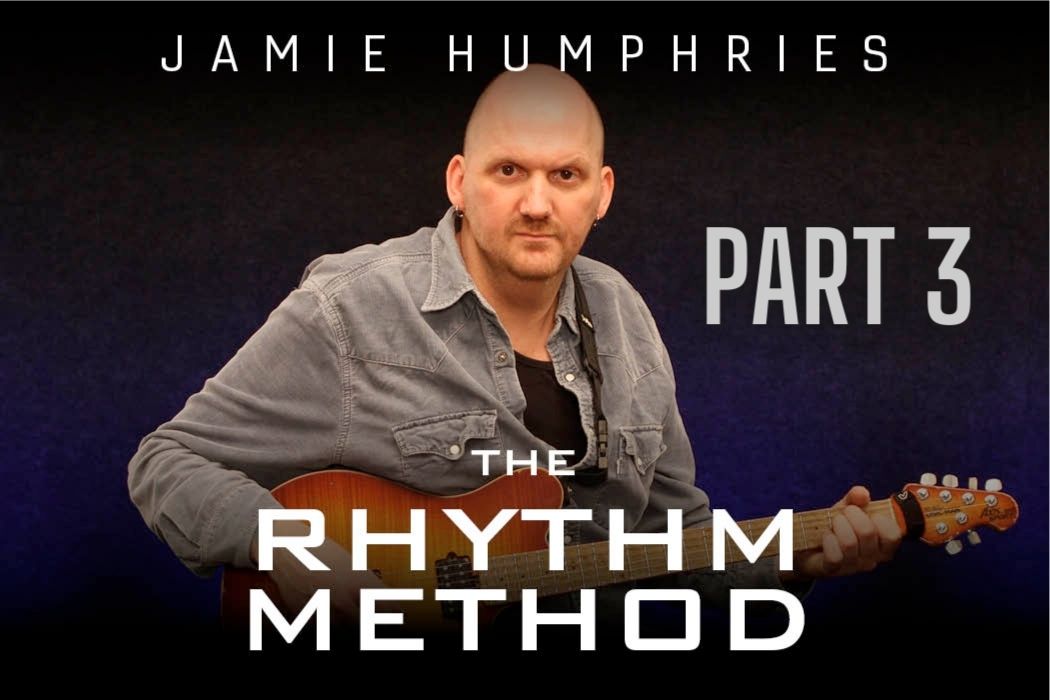 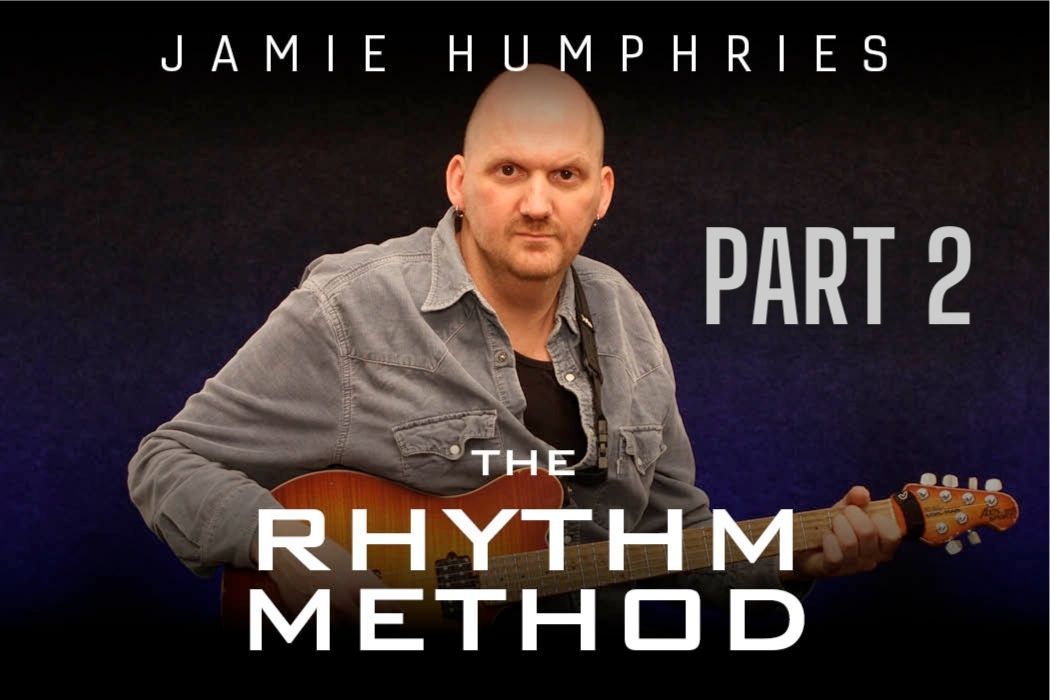 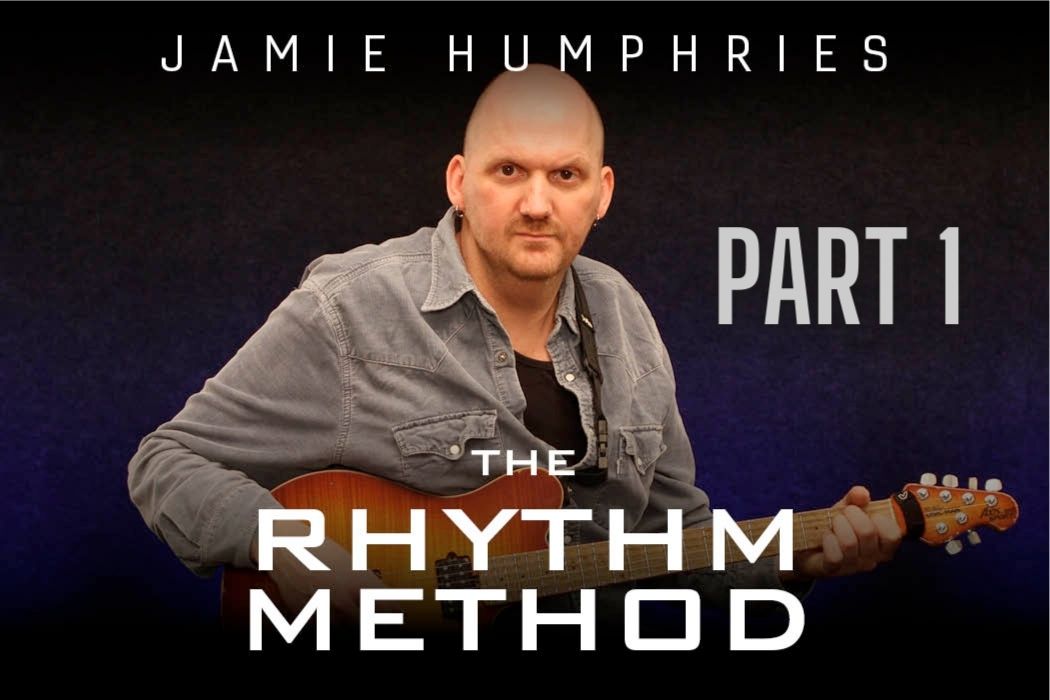