In the last guitar lesson we looked at creating a groove pattern with a combination of notes and percussive elements. In this percussion guitar tutorial we look at adding tonal variations to the pattern using right and left hand percussive techniques.

The first thing is to work on getting a good index finger slap and thumb slap. Try to emulate what you hear in the video by slapping the string followed with a quick release so the note can ring. I’m slapping around the 19th/20th fret which sounded best on this guitar. Explore to see what works best for you. You want to get a crisp loud note with harmonic overtones. You will also be slapping the fingerboard. The objective is to get a layered sound containing a blend of 3 timbres (the note, the harmonic overtone and the percussive thud from the fingerboard). Your attack should be like a whip with very short contact time. The thumb slap is achieved but using your wrist to rotate your thumb down quickly to strike the string like a hammered dulcimer. Play around with these until you can easily switch between the two. For an exercise, do a bar of four for each, then a bar of two for each, then a bar of one for each. At 2:46 in the video we see additional upstrokes and down strokes, mutes and slurs. Emulate these to complete your own right hand groove engine. Don't forget to explore and create your own variations.

Let’s have a look at using the left hand to add some colour to the notes. The sequence shown above is all played on the low E string. At 7:19 I mention using an F note which is wrong its F#. Adding "colour" or "tonal morphs" for the duration of each note can be easily achieved by using bends, vibrato, slides and harmonics. For vibrato and bends you'll be pushing down on the low E string. Super achievers can probably create some funky sounds by pushing the string up and off the side of the neck. As you watch the video you can see I do something a bit different for each of the notes played. This is an area that you can experiment with. The choices I’m making for note colouration comes by natural feel. Everyone has their own unique feel so don’t limit yourself to what I’m doing. In brief, I bend a note, play an unaltered note, then add vibrato to the next note, then will try to get a harmonic for the note that drives the slide up to the D note.

At 8:17 we look at one final right hand technique that I believe is referred to as "frailing". Traditional finger picking typically has the thumb doing all the down strokes and the fingers doing the upstrokes. Frailing uses the fingers strike down on the string using the side or backside of the nail. In the video I use the nail to strike down with either the index or second finger followed by an upstroke with the third finger. Repeating this quickly simulates the back and forth movement of using a pick. To make things easier, you can pretend to hold a pick with the thumb and index finger. This provides an anchor point when down stroking with the nail. Once again, explore and combine these various techniques to create your own “tonal morphing”.

See you next time! 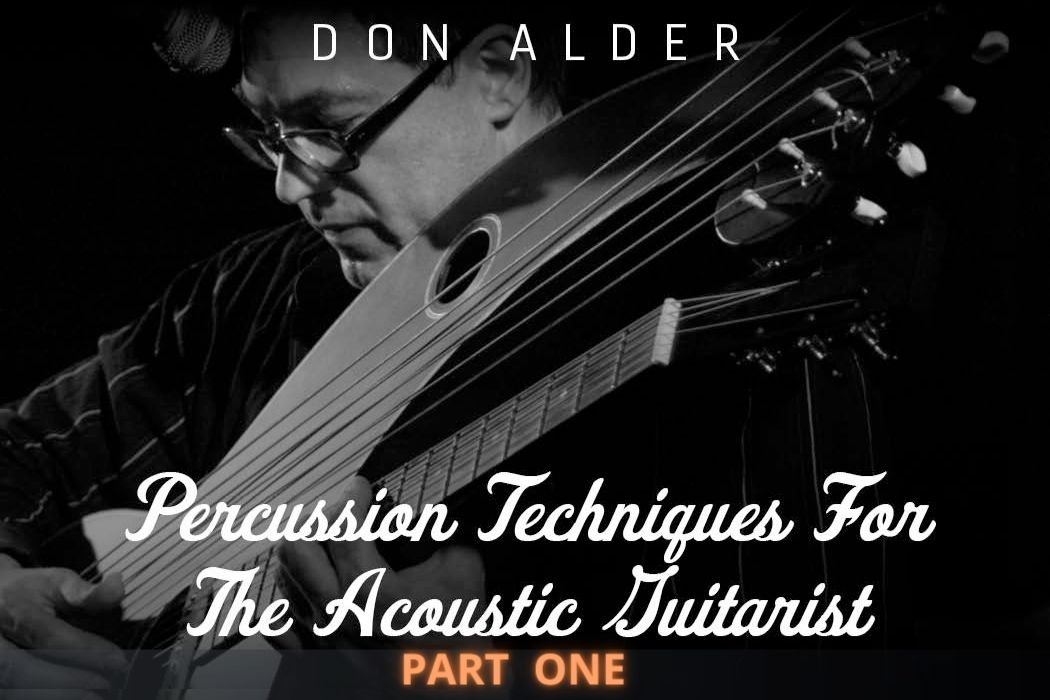 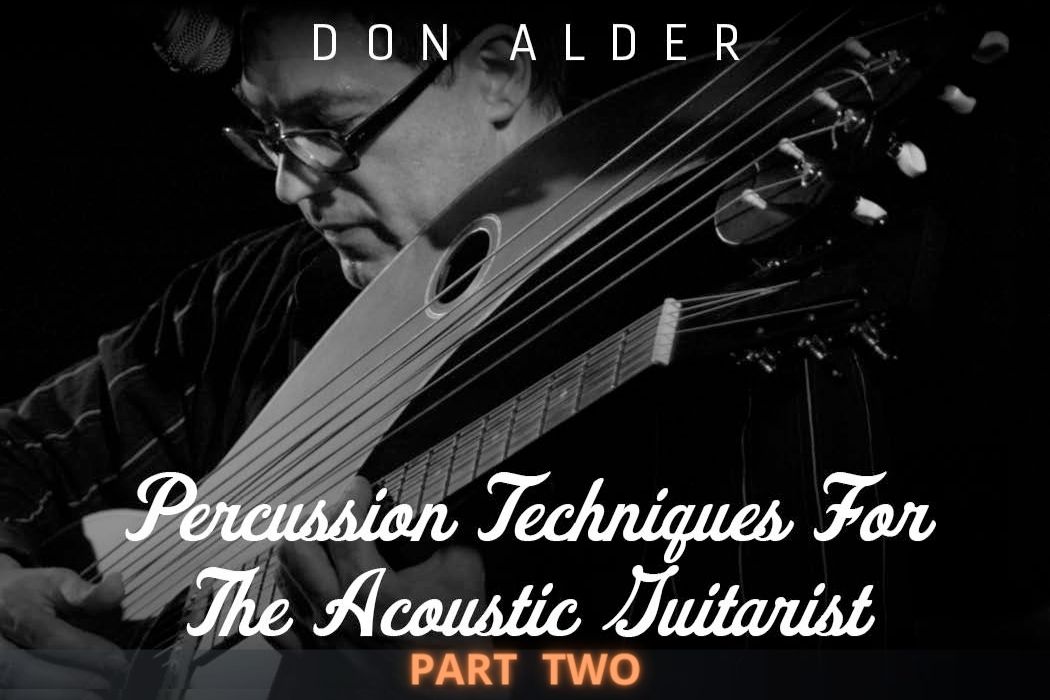 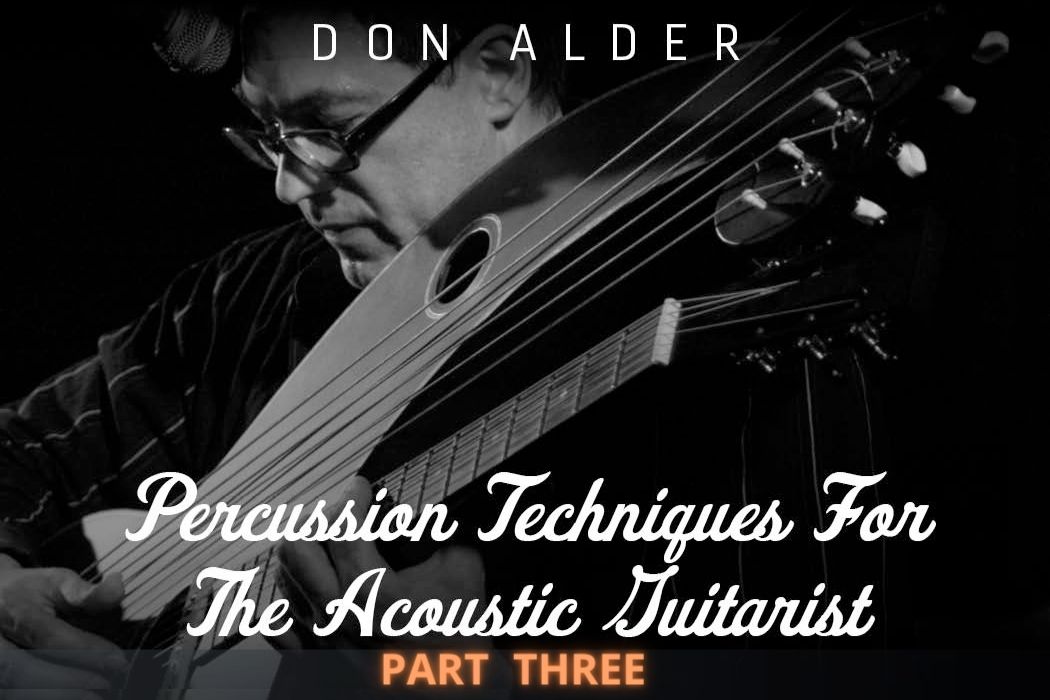