Welcome back to part II of the acoustic guitar tutorial for TTJ, let’s get started. Hopefully you have sections 1 and 2 completed.

Section 3 is what I refer to as the vocal section of the song. It has two parts. In Part one, you'll be picking notes from the chords Bsus 2, F#m and G, this part repeats three times and I approach these as a vocalist would by finding subtle variation in note choices and picking patterns. The thumb uses a common alternating pattern for the bass notes and also has slight variation.  When you encounter repetitive parts you can keep on the path or stray a bit. My approach is pretty simple. If the song allows I will always introduce slight to drastic variation. I also use a bit of vibrato on the first chord, if you're fast enough you can do the same for the following chords, that said the speed of this song might not allow for it.

Part two has two variations and repeats twice. The chords are Bm, Gsus2, E7, F#7  then repeats with the following changes. Bm Gsus2 (but move F# note to a G) followed by A7 concluding with a hybrid E/G# slash type chord. You then head back to the door crasher lick (main lick of the song). Experiment with various fingerpicking patterns and see what you come up with.

Section 4 has a handful of parts which leads us to what I call the home section. The reason I say this is that most of the song has that darker minor tonality but the home section jumps to D major, the nearest relative major chord to Bm. When you arrive to the D major you feel like this is what the song has been leading up to. Part 1 chords are Em9, F#m Gm,  this is the doorway phrase or call it the big build to part 2, the home section. The chords are D,  D wB/bass,  Em, C, C#  repeat the C and C# two more times. At this point you think we introduce a Deceptive Cadence. As we jump from the C to C# we expect to hear the usual progression to D however we go to B. There is another case of using deceptive cadence in this song but Ill leave that up to you to find.

To describe this song in non musical terms it's the feeling of being in crazy traffic, with lots of twists and turns, you finally get on the home stretch and just when you think your there your getting close mayhem appears.

Some interesting ditties to note about crafting your song to fit the song title as pertaining to this song.

- use of altered tunings to open up the sonic palette providing many new shapes and tonal colours.

- the techniques and progressions have structure and reason but suggest mayhem, similar to how real traffic functions

- use of the the most coolest tool for guitar players, the cut and paste technique

-  using deceptive cadence  (std progressions are 4 -5-1)   the most powerful cadence used on the planet is from 5-1  but this song avoids that, we use this technique to transition to the door crasher lick to end the song.

So, hope you enjoyed this tutorial, in summary songwriting is always an interesting process. I like the sound of suspended chords and this led my in the direction of this song.

There you have it, any questions, drop me a line at don@donalder.com If you feel like hearing some new music then hunt me down on cdbaby.com or my website www.donalder.com 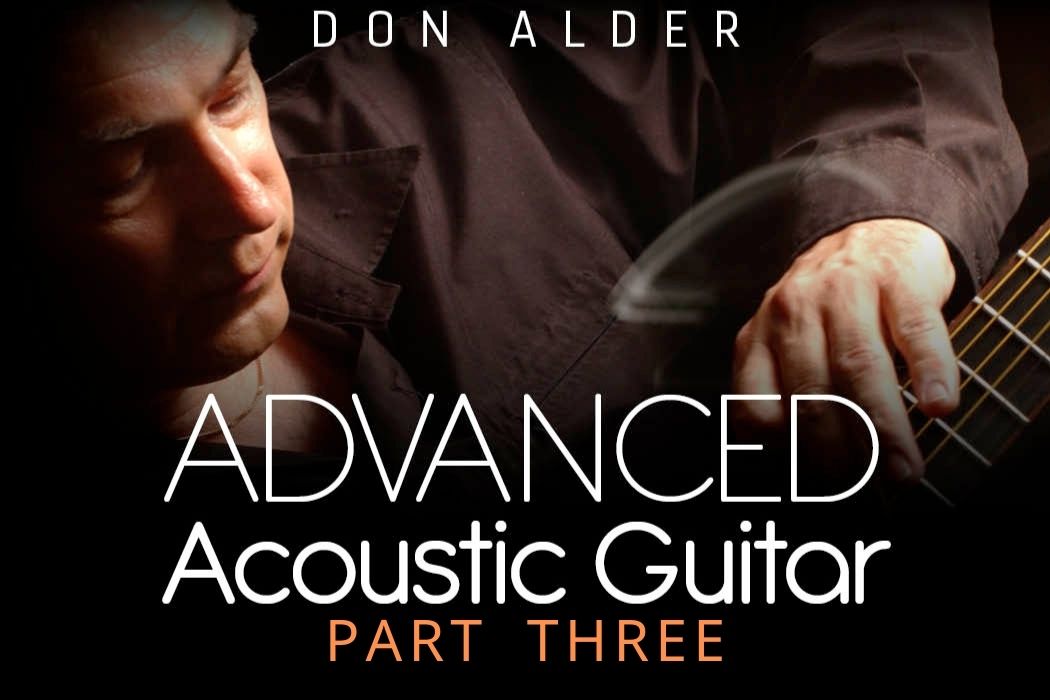 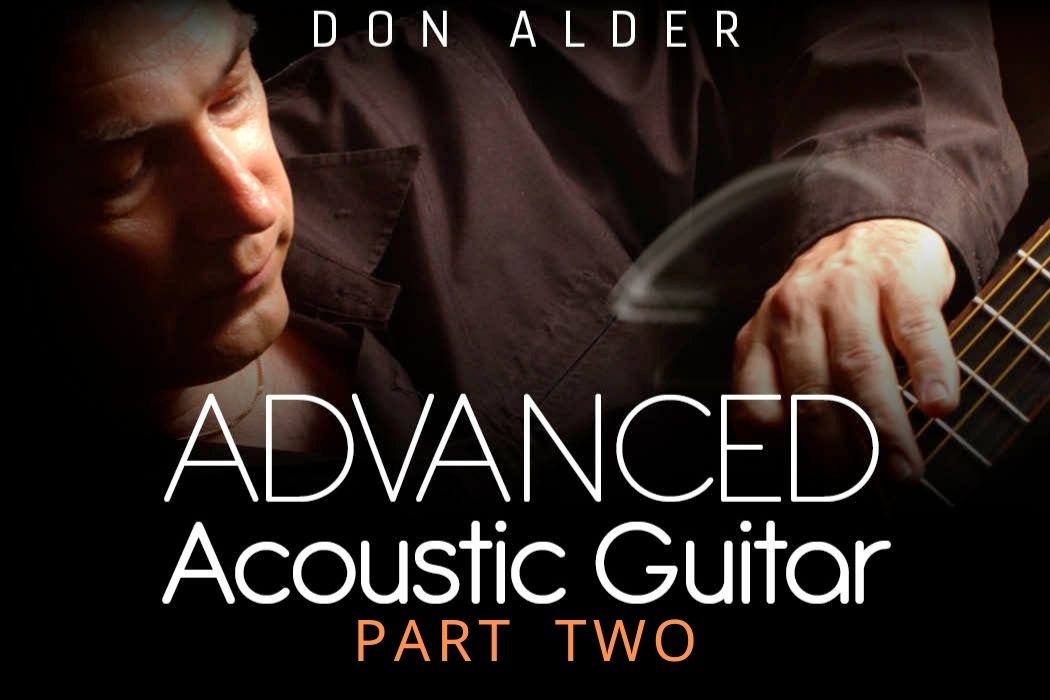 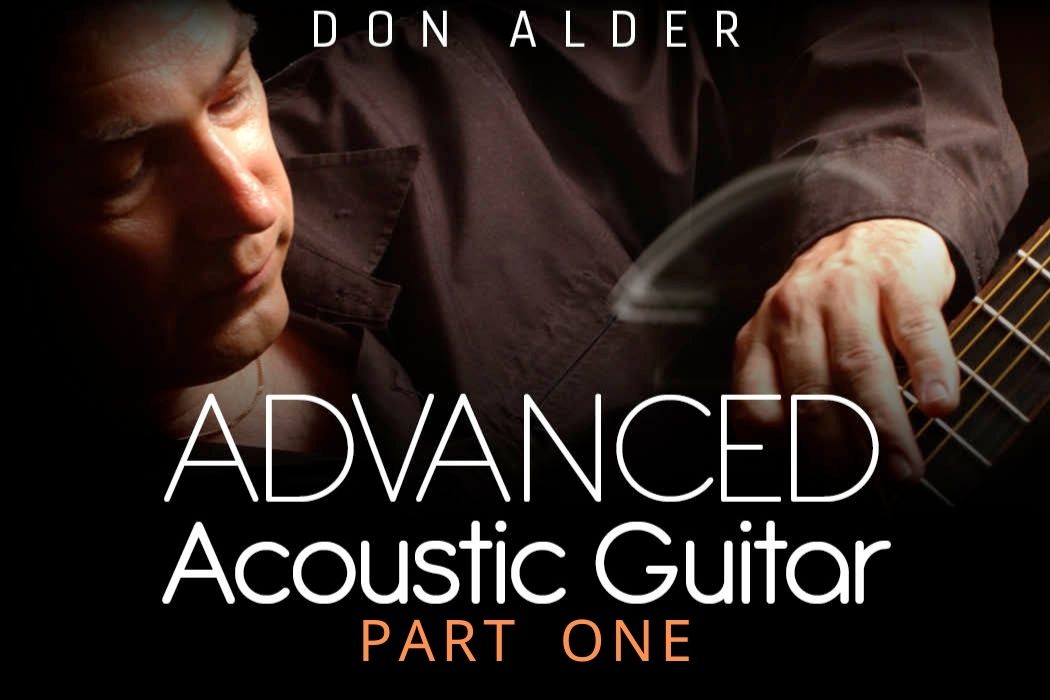