Hi there guys, and welcome to my latest column. From a pretty early point in my guitar-playing journey, it was impressed upon me that at the moment I started to repeat myself…I’d said everything I had to say. The funny thing about being a 15-year-old guitarist who’s just discovered the pentatonic scale is that you have A LOT to say! Joking aside, while the arrogance of youth most likely laid rest to any element of self-doubt that would (and probably should…!) have crept into my playing, I do remember thinking that as long as I wasn’t relying too heavily on boxes and mindlessly running scales and stock phrases, my playing would be based on the melodies I was hearing in my head as opposed to any vocabulary that I’d come to rely upon. In short, melodies are infinite; licks most definitely aren’t…

Very few of us are lucky enough to consider ourselves musical geniuses with a self-replenishing well of musical melodies and motifs. The beauty of this exercise though is that it gives you the opportunity to take the smallest idea - a 3 note ‘lick’ or a simple rhythm - and turn it into something powerful that far transcends its origins. If you haven’t already, re-listen to some of your favourite solos and analyze how heavily they rely on the simplest of ideas, whether it's a repeated pattern of notes or a basic rhythmic idea that’s employed multiple times throughout the course of a solo. Put simply, if you can whistle your favourite guitar solo, they’ve definitely repeated themselves. If it’s something you’ve noticed before, you’ll know exactly what I’m referring to. If not, you’ll be very surprised at how ‘repetitious’ even the greatest players are. And the funny thing is, it’s one of the very things that makes them great.

Whether it’s something we actively shy away from or had just never occurred to us to do, not nearly enough guitar players use reiteration to any great effect. For a lot of us, solos can quickly descend into a mindless stream of notes with very little meaning or musical value; a dexterous display of picking-prowess over a memorable or meaningful statement of musical intent. Which, when you think about it logically, completely rails against the very concept that popular music is founded on - repetition! Repeated patterns, repeated riffs, repeated words, repeated melodies, repeated rhythms, repeated grooves, repeated phrases…rep-ah-bloody-tition! It’s literally everywhere and it’s the reason that you can hum the intro to Sweet Child O’ Mine just as easily as you can probably hum the riff to riff to Gary Newman’s Cars – because it establishes itself by repeating itself, multiple, multiple times. Riffs, in the broadest sense of the word (not just guitar riffs…), are the very foundation of Western Music; an idea is introduced and then the idea is drilled home over the course of the piece until, worst case scenario, it’s vaguely memorable. Best case scenario – it’s unforgettable!

However, I can appreciate that understanding this concept and implement it into your own playing are two very different things. If you are struggling to incorporate this into your playing, my advice would be to think simply – it’s very easy to get caught up in the romantic notion of creating some grand opus; a fifteen-second long succession of notes that will some way reintroduce itself later on and repeat on you like a piece of garlic – but the reality is that you’ll most likely forget it anyway, never mind your audience. Think simply and to start with, limit yourself to four notes in your chosen scale. (Blackmore only needed 3 for the first part of Smoke on the Water and Journey wrote Don’t Stop Believing with four so I’m already being generous!) Use those four notes with intent and I can guarantee you’ll surprise yourself. Think rhythmically and melodically as opposed to dexterously - it’s the basis of all great guitar playing. 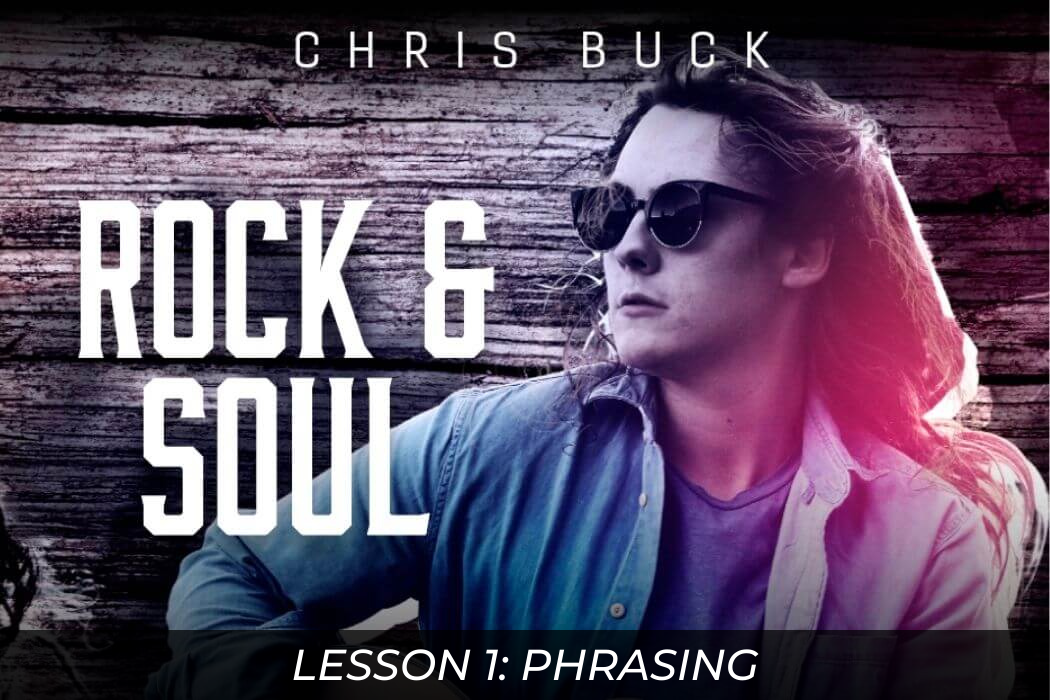 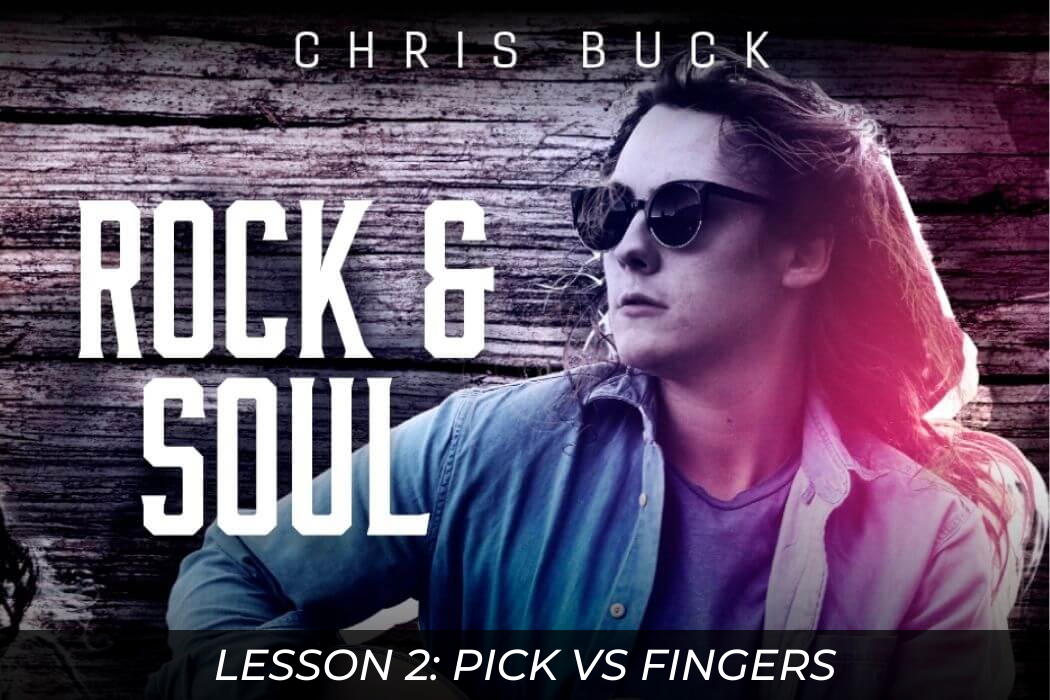 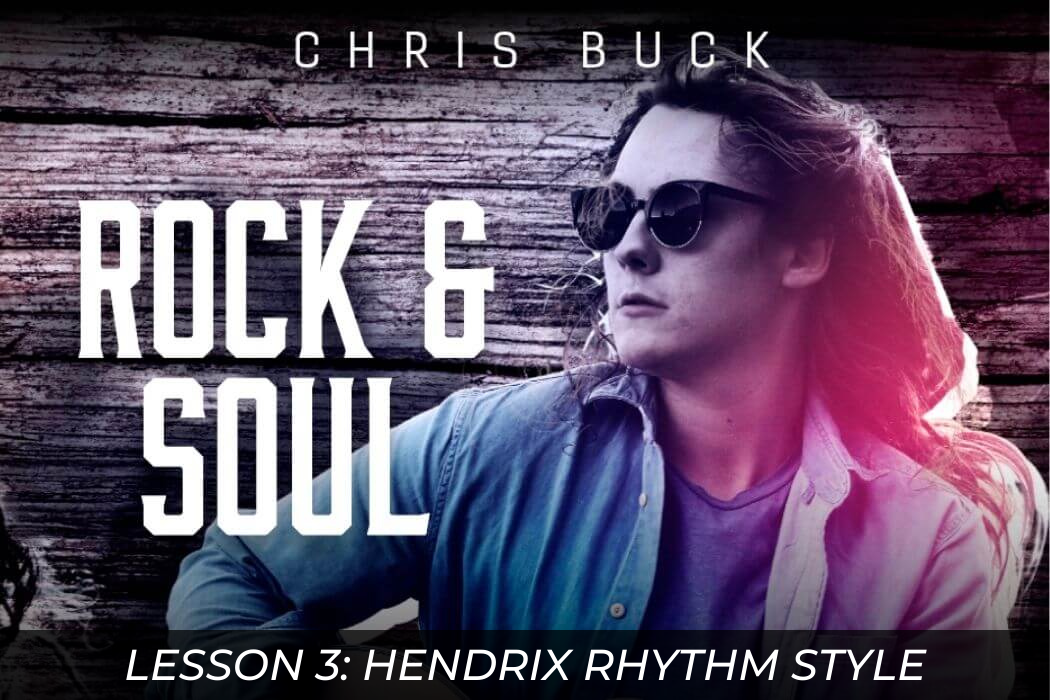 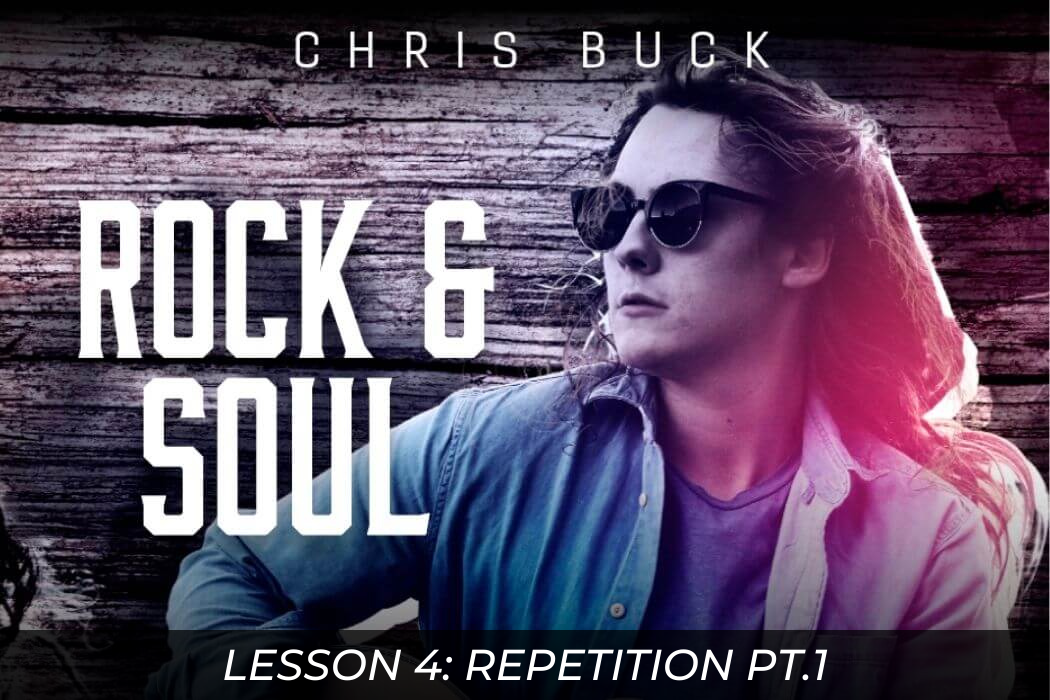 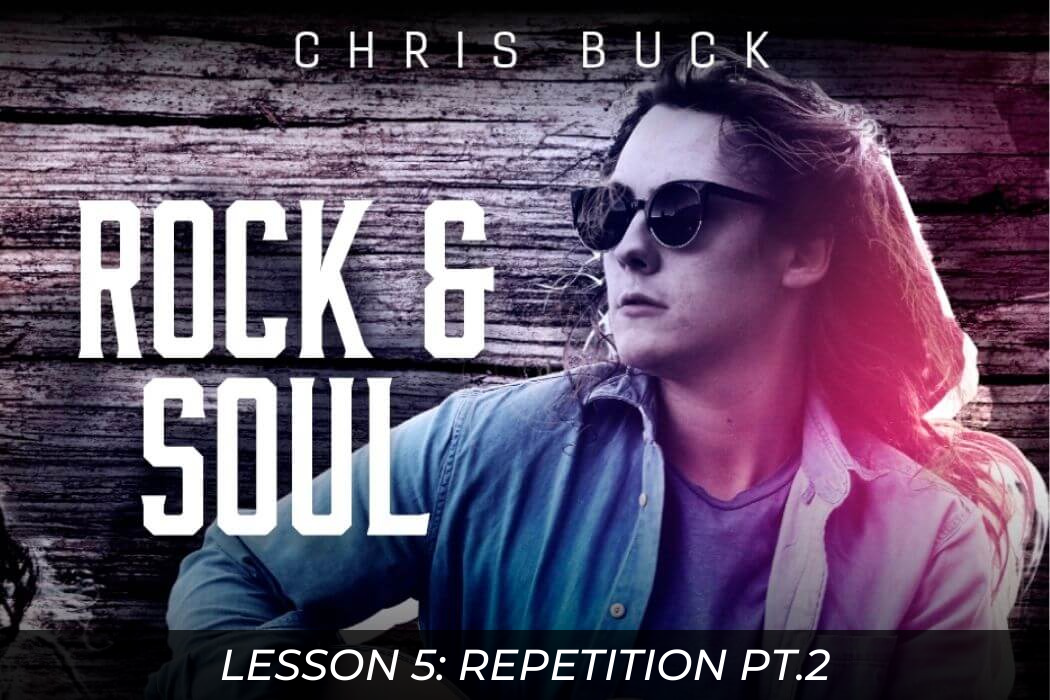