It pains me to say it, but Hendrix wasn't love at first listen for me. Far from it in fact. Comparative to the guitarists that first inspired me to pick up a guitar, his playing seemed imprecise; a little sloppy and rough around the edges, especially on live recordings. For whatever reason, it didn't resonate with my 12-year-old self. Still, I think there must have been some subconscious appreciation of his importance and influence as I absorbed what I felt I could at the time, before moving on to players whose style I found more 'consistent' and more accessible to understand and ultimately, emulate. Slash, SRV, Eric Clapton, Gary Moore and Rory Gallagher, to name a few.

Bizarrely, I don’t recall a defining moment that it really ‘clicked’ for me, but 15 years on, it's those very idiosyncrasies that now form the lynchpin of my love of Hendrix; that loose, uniquely-Jimi approach to melody, harmony (and tuning...!) that make his recordings so wildly exciting, dynamic and unpredictable. Most musicians spend a lifetime striving for those rare of-the-moment seconds of spontaneity and fluidity were the years of practice, dedication and theoretical knowledge combine to produce something infinitely more meaningful and profound than the sum of their parts – a connection to some higher power that Jimi appeared to channel so effortlessly everytime he touched a guitar.

From a guitarist’s perspective, there are so many things that it’s easy to be drawn to when analysing Jimi’s playing and his approach; his lead work, playing with his teeth, behind his head, the twin Marshall stacks turned up to 11, his use of effect pedals…that it’s incredibly easy to overlook the thing that he did for at least 90% of his time on stage or in the studio; play rhythm. Except, like most things related to Jimi, you couldn’t really call anything that he played conventional, none more so than his rhythm work. And for me, this is where the true magic of his playing lies. If you haven’t heard it, check out his version of Bob Dylan’s Like a Rolling Stone live from Winterland on YouTube; his chord work underneath his singing is utterly mesmeric and every bit as melodic as the vocal melody and later, his solo. Aside from an impeccable sense of melody and groove, the key to this was using his thumb (in his case, on his right hand) to fret the bass notes, leaving his index, middle, ring and little finger free for more intricate harmony. The result is a freedom that more traditionally fingered barre chords (i.e. index finger running along 5 or 6 of the strings) doesn’t allow.

If using your thumb to fret bass notes is not something you’ve attempted before, be warned – it’s a somewhat alien concept at first and may take some getting used to. I can’t recall struggling at any great length with the execution more than I did the concept but at the time, it was the next logical evolution of my playing; I knew what it was that I was trying to emulate and I knew how to achieve. Understanding this and attempting to get to grips with it was a reasonably seminal moment in my development as a guitar player and really helped define the path I took from that point on; it changed my approach to the role of not only chords but rhythm playing in general, blurring the boundaries between what had prior been a very clearly demarcated border between ‘rhythm playing’ and ‘solos’. It’s part of the broader brush that Hendrix painted with, redefining what we thought of as the limitations of guitar playing in the process.

This massively underappreciated facet of his playing is one of the many reasons that Jimi's true legacy runs much deeper than the showmanship, charred guitars and the posthumous tie-dye t-shirts. His musicality and poetic fluidity transcends his status as the poster boy for 60s psychedelia and ensures his ability to inspire in a way like no other musician, past or present. Listen to Axis, and I can guarantee you'll find something you'd previously missed...50 years on. Little Wing says more about Jimi’s life than he could have ever intended - a snapshot of perfection that's over no sooner has it begun. 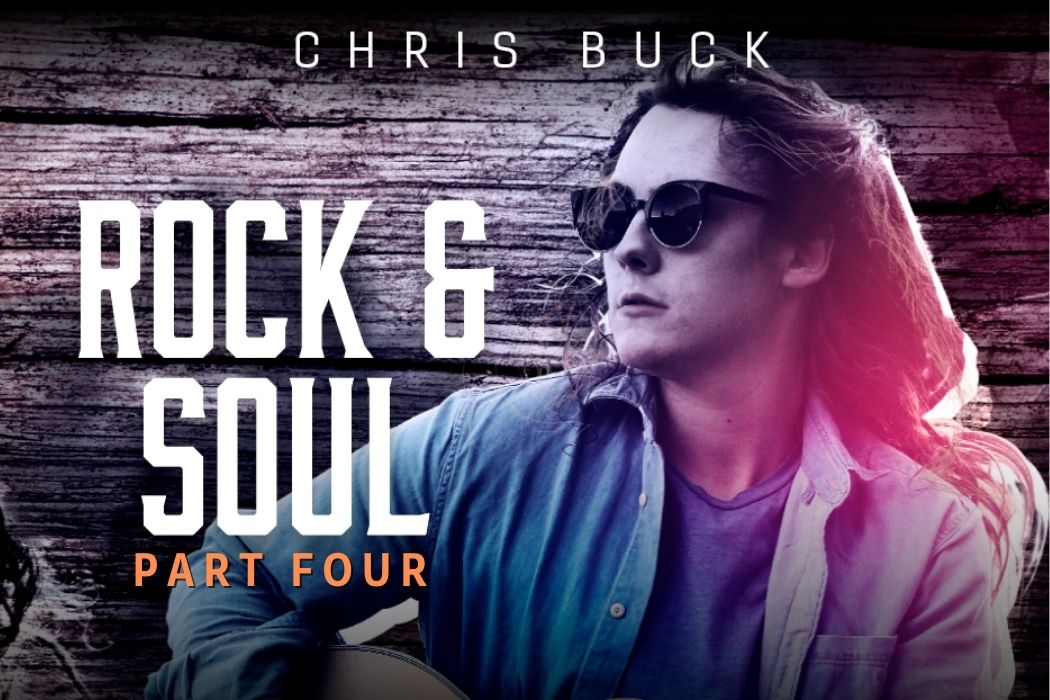 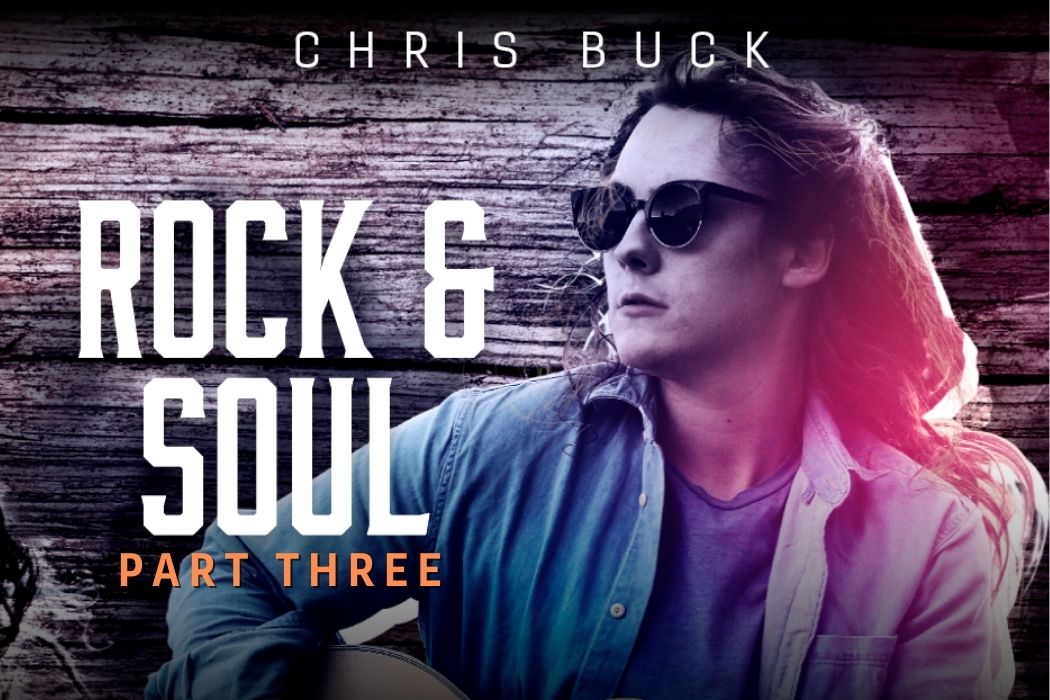 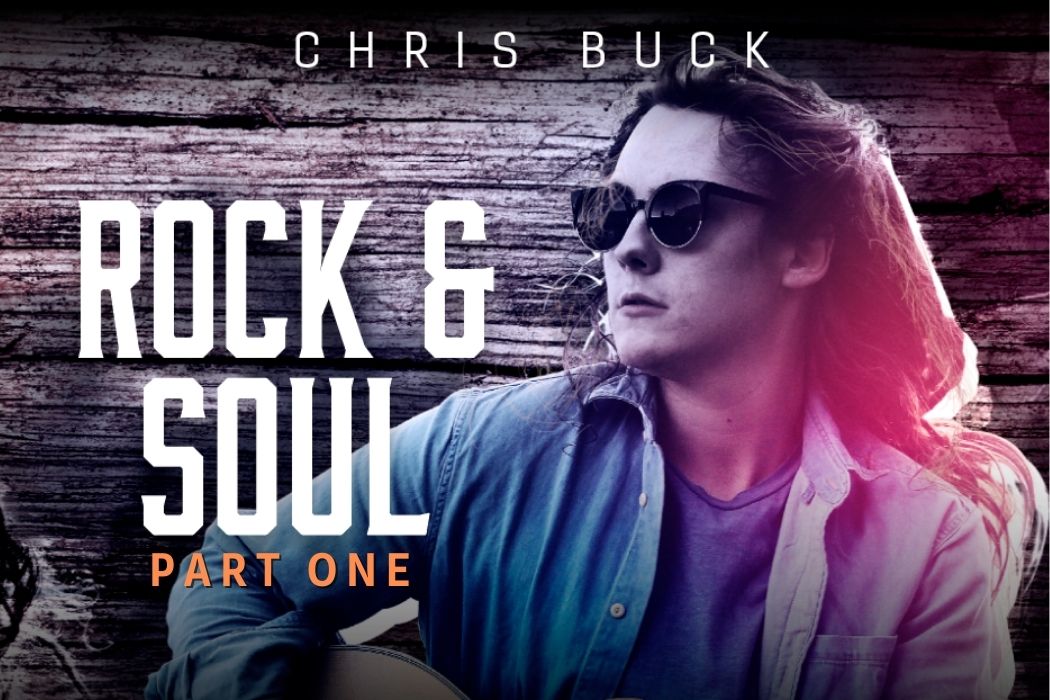