Hello and welcome to another Metal Edge guitar lesson column, I've put it off as long as possible, but now it's time we take a look at that oh so dreaded shred guitar technique, sweep picking. I use sweep picking from time to time in my own guitar soloing, partly due to my Steve Vai influence, but it's certainly not a big part of my playing style; in actual fact it would be far to say that I try to avoid it where possible because on a personal level I've always found the technique slightly tricky when compared to arpeggio alternatives (which is a trait Paul Gilbert isn't shy of either). So let's dig in and try to fix some of the problems you may also have with this staple of modern metal guitar technique.

Popularised in the early '80s by players like Malmsteen, the technique became an instant way of inserting rapid arpeggios into your playing and over the course of the next 30 years, players like Tony MacAlpine, Steve Vai, Jason Becker and metal players like Jeff Loomis all took the technique to the next imaginable level of technical demand and creativity, using it to forge a unique style within their playing.

In part one in this mini series, we're going to look at simple three string patterns in the style of Malmsteen and Vai, then take that across a chord progression so we end up with a musical practice routine. This is one of the best parts about sweep picking, as most of the time we're outlining arpeggios so it's easy enough to create an exercise which sounds highly musical. You could base your workout on any progression, common ones include Pachelbel's Canon in D, The circle of 4ths, modulating 2 5 1s and even things like Jason Becker's Serrana.

The first example here outlines a B minor triad arpeggio using the top three strings. When I play this example you'll notice that I hammer onto the B string with a left hand tap when descending as that works well for me, but many players would opt to play this note with an upstroke. Remember, when sweeping on the ascent, you should be focusing on pushing through he string so that each time you pluck one string the pick finishes resting on the next one ready to push through that string and repeat the motion.

Example 2 uses the exact same mechanic as the previous example, but this time outlining an A major arpeggio. You could continue to outline arpeggios in the key of D as a workout here, so after the A you would have G, F#m, Em, D. Try to work this out without my help to really extend the principals of this lesson and really push yourself.

Example 3 outlines a diminished 7 chord, though this time we're using a different picking mechanic. Still keeping to the triplet feel we're going to link 3 consecutive upstrokes with three consecutive downstrokes. The result is a rapid flurry of notes with minimal picking hand effort, though with speed comes issues with timing, so make sure you're not rushing and that you can play this comfortably to any speed.

The last musical example is more of an etude outlining a series of chords in the key of E minor. We're using the original picking mechanic but with an added pull off to turn his into a 16th note pattern. We're also changing arpeggio twice a bar, so make sure you have the fingerings remembered before you move up to higher speeds.

Next issue we're going to ramp up the difficulty dramatically, moving across multiple strings and sliding up and down the neck so make sure you have this one nailed before the next issue. Until then, rock on! 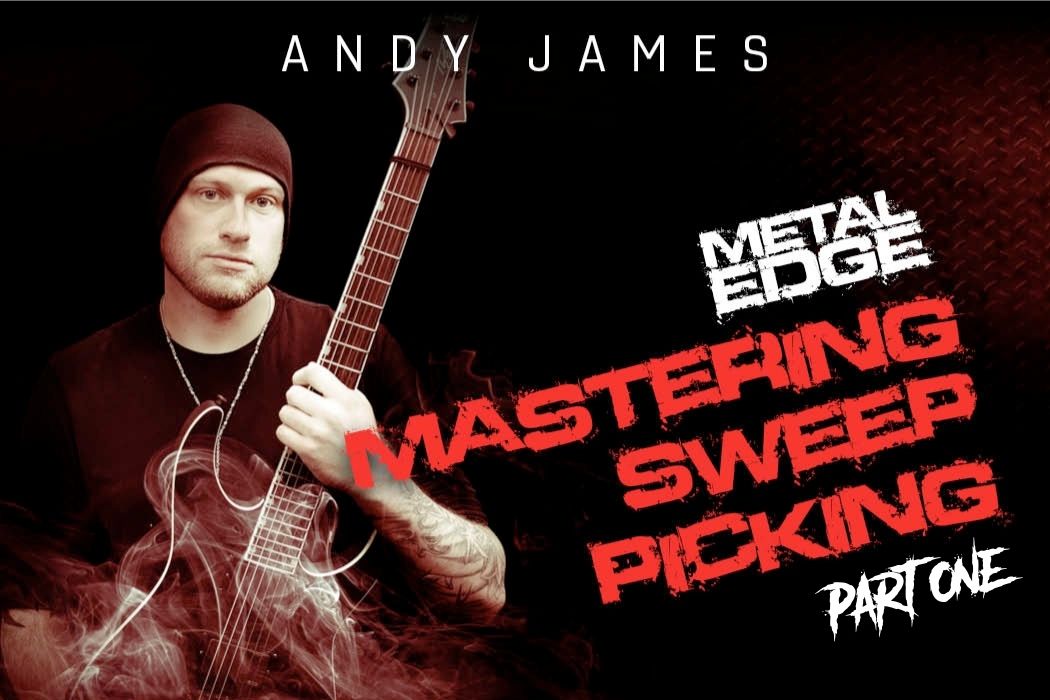 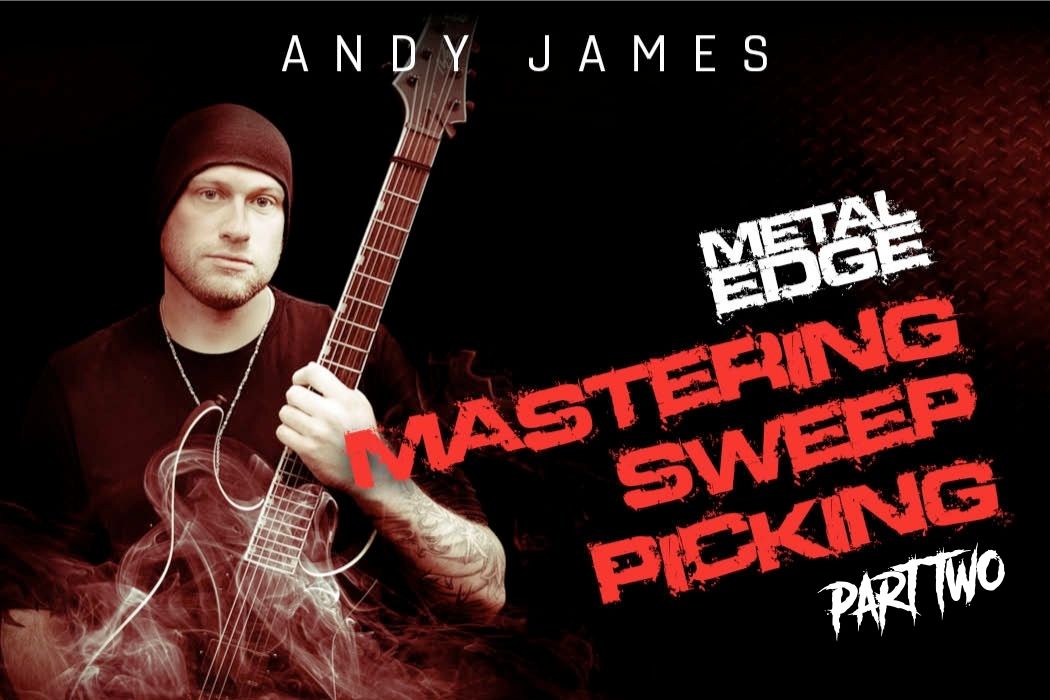