Hello and welcome to the second instalment of my Metal Edge guitar lesson series. This time we are going to be taking a look at part one of the much laboured-over shred guitar technique of alternate picking.

I’m often asked about the best ways to approach this subject as I guess a lot of my technique revolves around it. I always start out by explaining that it's best begun by taking one note and getting used to the down/up motion of alternate picking - often best practised to a metronome to keep the notes nice and even and in time. With alternate picking it's not necessarily the speed, but the accuracy that makes this technique so appreciated among fellow guitarists.

The first exercise is a more musical look at this technique but on one string, so you don’t have to worry about changing strings yet. The next technique focuses on using two strings, which is often where alternate picking can be tricky. This will get you used to the up stroke change to the next string while again being a more musical piece than an exercise. I’m a firm believer that if you play musically interesting stuff it keeps your interest for longer and practice ceases to feel like just that - practice. Following-on from that we then start looking at using all the strings which, after the first exercises, should just be a case of applying the mechanics of alternate picking over the whole guitar.

Top Tip for alternate picking in my book is to use a pick with a slightly bevelled edge and to hold the pick at an angle to the string instead of flat picking the string. This will cut down on resistance between string and pick thus creating a more fluid sound and motion.

That’s all from me this month so until next time, keep shreddin’! 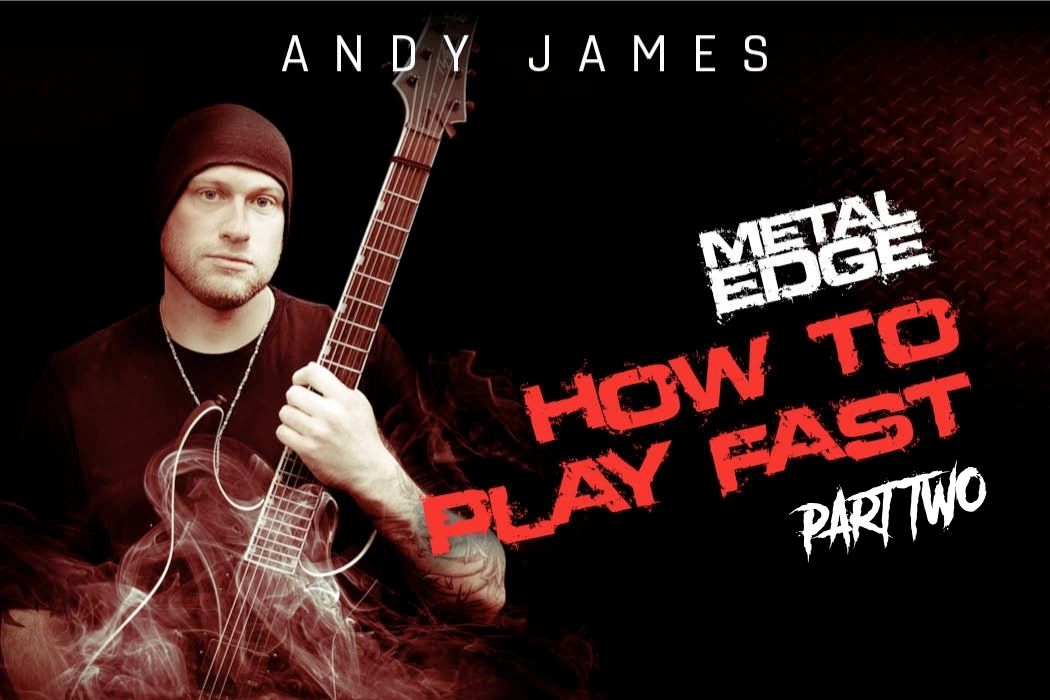 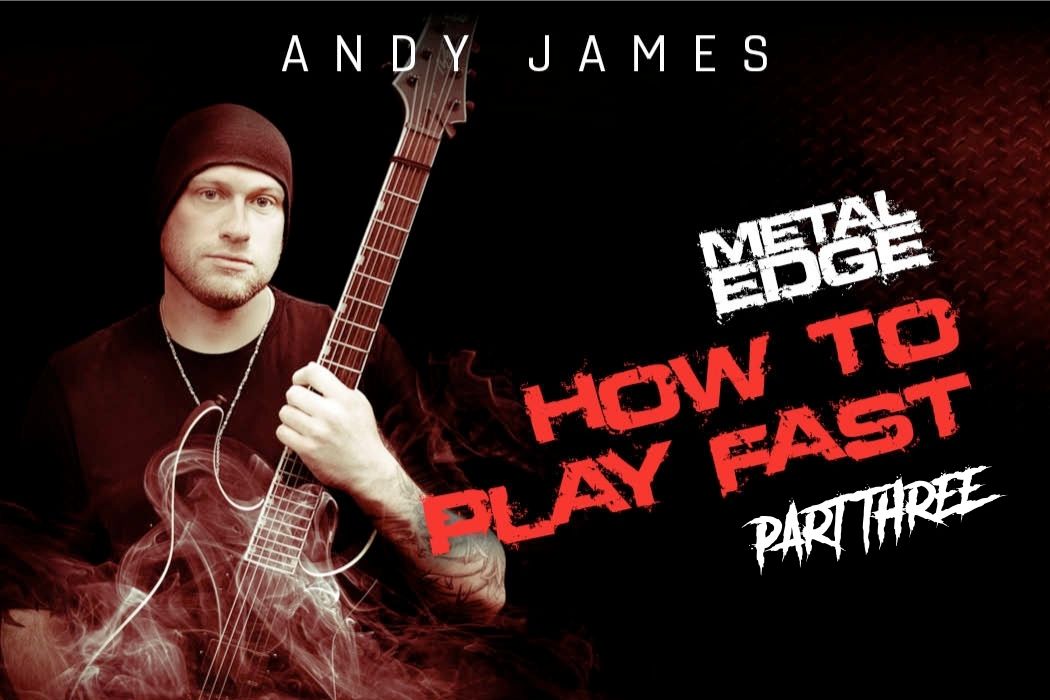 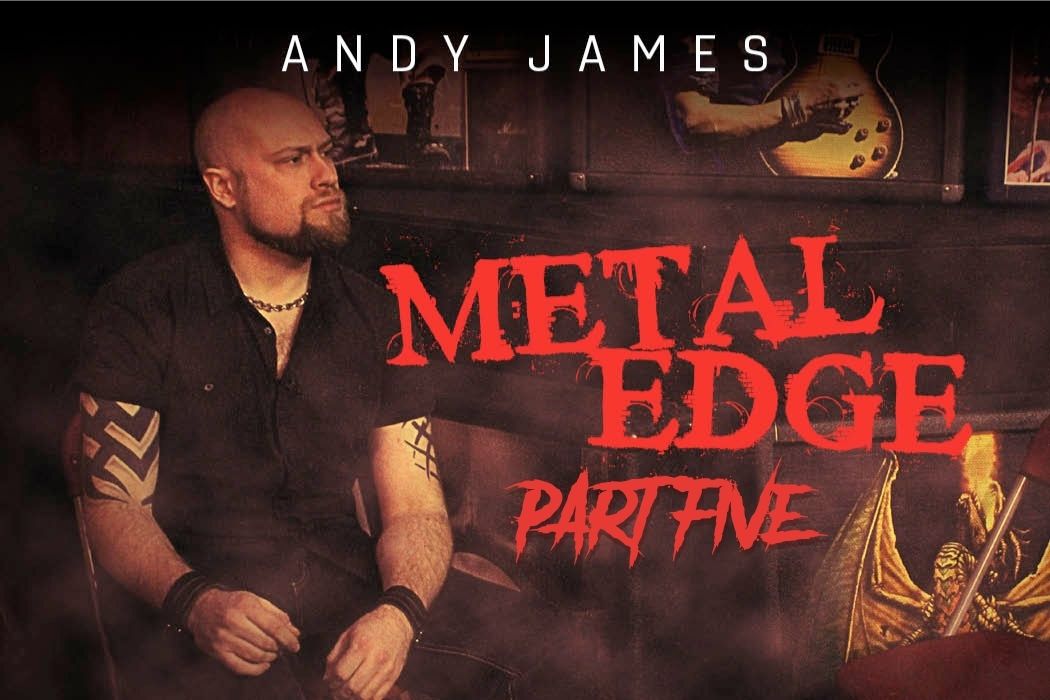 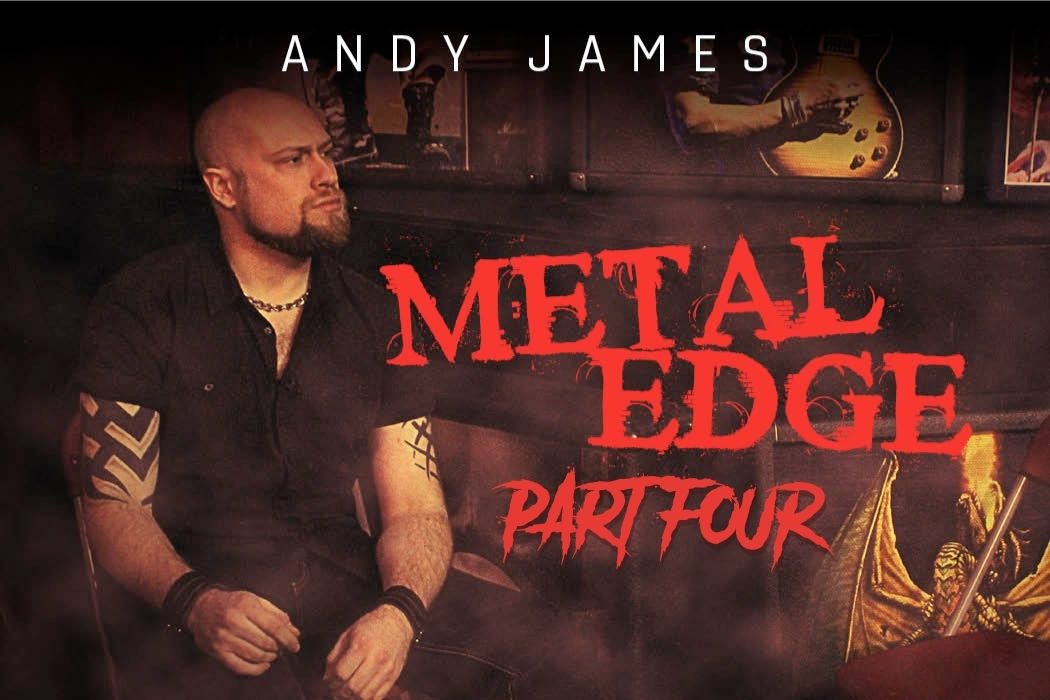 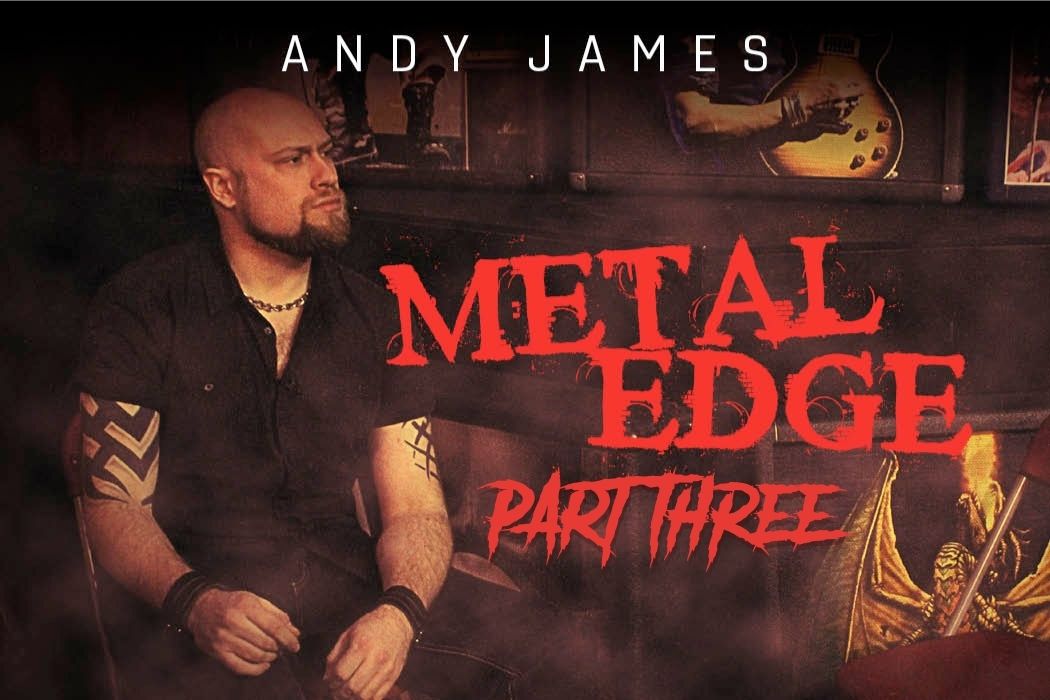 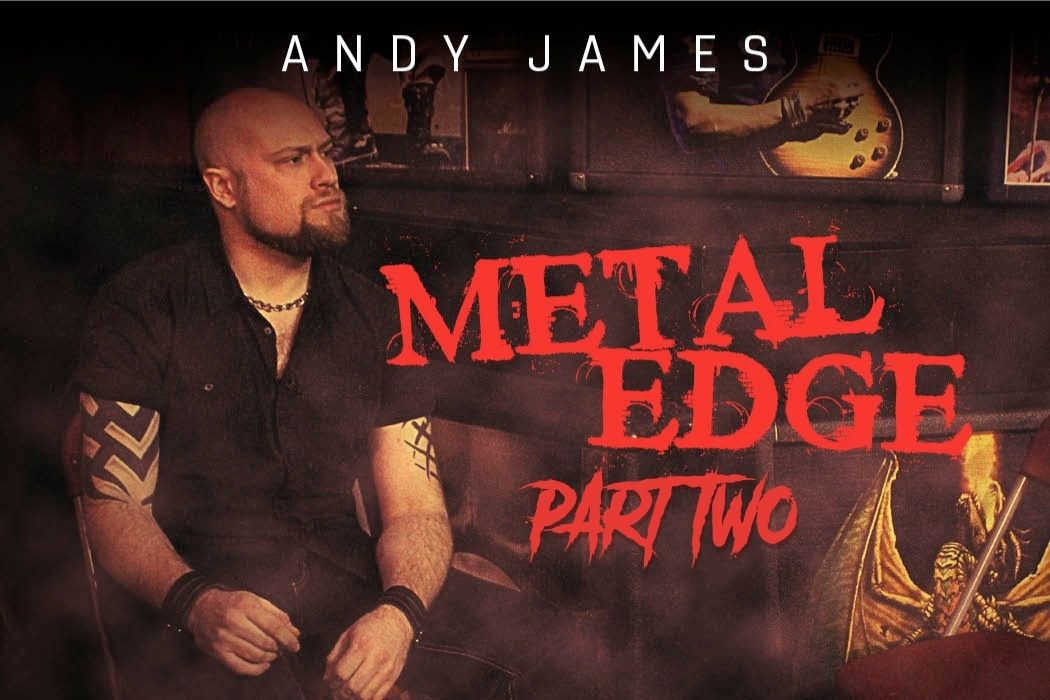