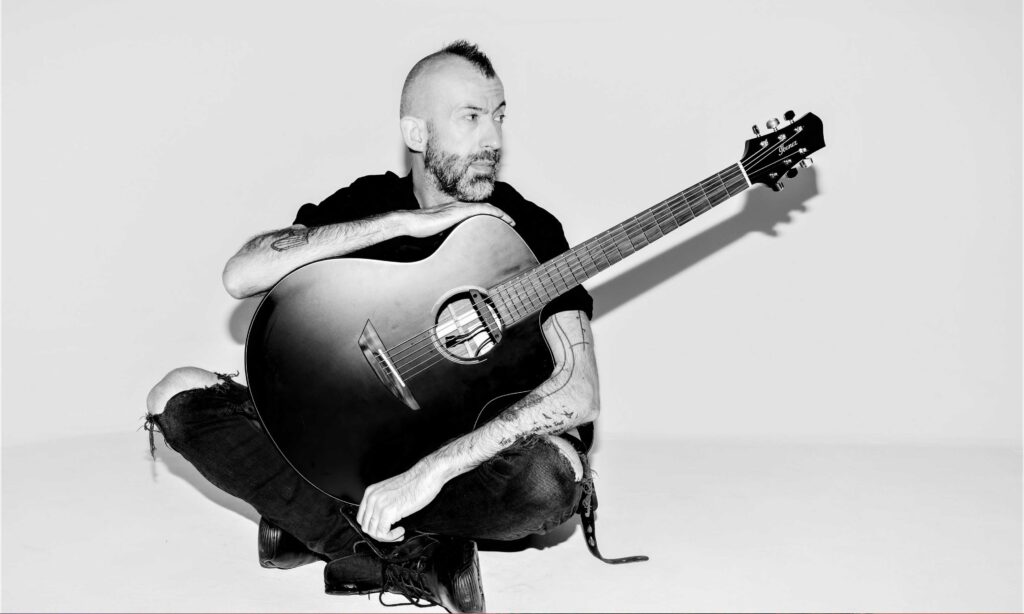 Jon Gomm is no stranger to finding emotional depths in immense melodic pop landscapes, however, with his new album — 'The Faintest Idea' out now via Kscope — the UK based acoustic guitar virtuoso may have just produced his most stunning work to date. Jonathan Graham chats with Jon about the new record and more in this exclusive Guitar Interactive feature.

When most people look at an acoustic guitar, they see exactly that – a wooden box with strings. As one of the pioneers of the modern fingerstyle sound, however, Jon Gomm has a rare gift for turning one instrument into what feels like an entire orchestra... 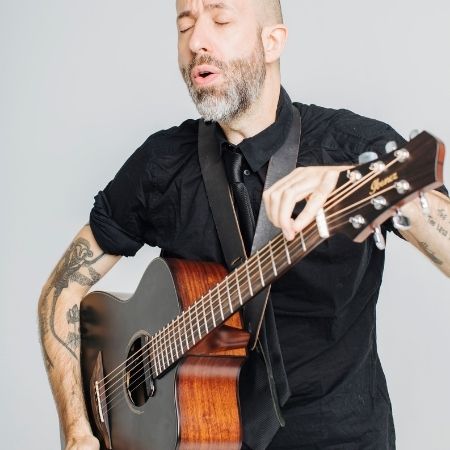 The Blackpool-born singer-songwriter's 2003 home-recorded debut, Hypertension, was nothing short of a musical revelation: drumming beats, tapping chords and striking harmonics on his acoustic underneath that warm, soulful voice. Things changed for Jon when landmark single Passionflower racked up millions of views on YouTube and other media platforms in 2012 – with British legend Stephen Fry describing him on mainstream television as someone "playing the guitar in a way I'd never seen it played before" and "an all-round genius". Follow up album Secrets Nobody Keeps arrived in 2013, further cementing his stature as one of the driving forces behind an acoustic revolution – but now, having signed a label deal for the very first time in his career, he's managed to truly refine the pop sensibilities and emotive expression within that unmistakable wall of sound.

'The Faintest Idea's' title is based on the notion that all of us, to some extent, are just 'The Faintest Idea,' "It's an enigmatic title," smiles Gomm. "There's a fine line between a metaphor and a pun, so I guess it dances on that" and explores the contrasts between the warmth of Gomm's acoustic articulation with more icy affairs, thanks to the synth parts and production work from Australian musician Andy Sorenson, together they have created a contemporary masterpiece.

Often cited as one of the most naturally gifted acoustic artists of the modern age, Gomm drew inspiration from his own experiences over the last few years. And while there have been moments of joyous celebration, by his own admission there has also been plenty of personal upheaval: "This album has been a long time coming," he reflects. "I tend to write in a really painstaking way. The last few years of my life have involved a lot of personal trauma – from me and my wife losing a pregnancy, through to losing other people in my life."

The album is complemented by the delicate hand-drawn pen and ink cover art created by Lee Zimmerman.

'The Faintest Idea's' immersive and emotional 11 tracks sees a musician coming to terms with the talents that got him recognised and choosing to evolve into the unexpected and, despite having already gone viral and established himself as one of the modern-day masters of acoustic, this could very well be the release that sees the virtuoso transition to a mainstream audience, and it really just boils down to the magic of one man with his guitar and voice. And what a powerful magic it is.

Jon Gomm - 'The Faintest Idea' is out now via Kscope 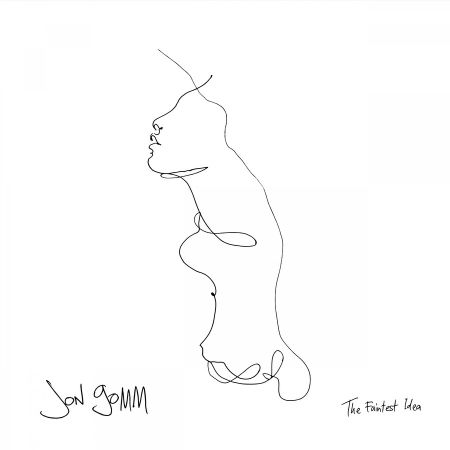 Due to the effects of Covid 19, Jon Gomm has postponed his extensive tour across the UK supporting 'The Faintest Idea' until Oct 2021.

"It's not unexpected, but I'm still crushed to announce that I have to reschedule 'The Faintest Idea' UK/Eire Tour,' said Gomm. "I am desperate to play these new songs. They don't feel completely born until I've physically felt a human reaction to them [...] I can't wait for these gigs."

Tickets are on sale now, and any tickets already purchased are transferable. 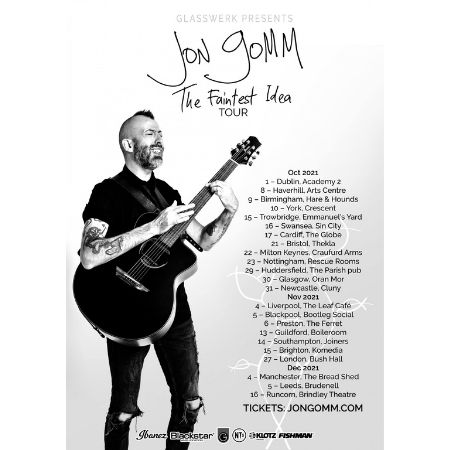 For tickets and more information on Jon Gomm, please visit: