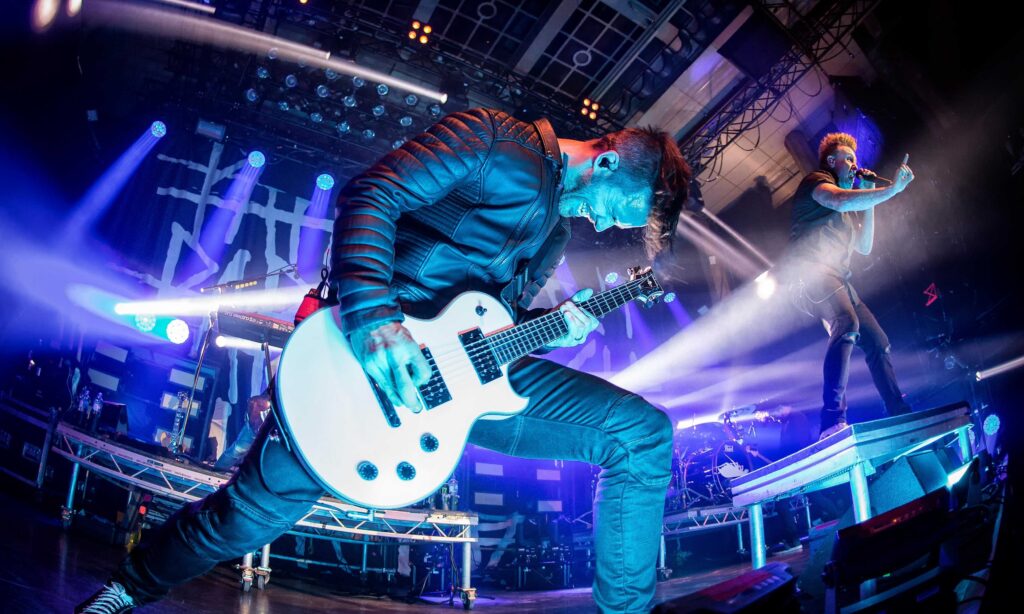 Multi-platinum rock band Papa Roach return with their second greatest hits compilation, 'Greatest Hits Vol.2: The Better Noise Years'—out now on Better Noise Music. Comprised of 21 tracks featuring 12 of the band's Top 10 singles released over the last decade, the new record features three unreleased remixes; and two unreleased acoustic recordings recorded Live at the YouTube Studios in NYC, as well as a guest appearance from Asking Alexandria vocalist Danny Worsnop on the single "Broken As Me." Papa Roach's lead guitarist Jerry Horton talks with Guitar Interactive about the band's latest release and more, plus some insight into the recording and touring gear that's been essential to him over the decades.

You know you have a deep catalogue of tracks when a second greatest hit is in order— and that's certainly the case when it comes to hard rock giants Papa Roach. The band has put the years in, however, forming back in 1993 and self-releasing their first EP titled 'Potatoes for Christmas' the following year. 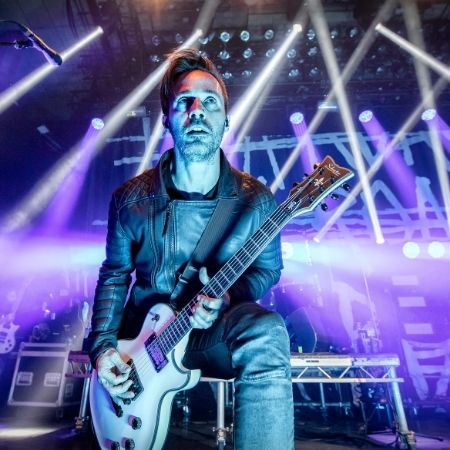 In 1998 and 1999, Papa Roach produced two more independent EPs, respectively, which would grab the attention of Warner Music Group, who as part of a development deal provided a small amount of money to produce a five-track promo-demo CD. The band decided they wanted influential rock producer Jay Baumgardner on board to produce the record. In an interview with HitQuarters, Baumgardner said, "At first I wasn't really convinced it would work out, but then I saw a video of them performing at a club—I saw all these kids going wild, knowing the songs by heart - and that's when I realized that they definitely had potential."

The demo featuring "Last Resort", "Broken Home", "Dead Cell," (all of which would later feature on the 'Infest' album) did not convince Warner Brothers; however, soon after, DreamWorks Records offered the band a recording contract, and they immediately entered the studio to record their major-label debut release.

Released on April 25, 2000, 'Infest' sold 30,000 copies in its first week, and combined with their iconic music video for "Last Resort" shot the band into the mainstream. By late 2000, they toured the United Kingdom, highlighting how quickly their popularity had spread worldwide. The following year the band toured Ozzfest, where they performed on the prestigious main stage, on both the United States and United Kingdom tours, as well as countless worldwide shows.

Twenty plus years, ten studio albums and thousands of sold-out shows later, the band continues to lead the path for contemporary rock artists in the digital streaming era with over 2 billion streams globally and 9 million monthly listeners on Spotify. This continued success can be attributed to how Papa Roach has continued to stretch their boundaries throughout the years, including collaborations with artists outside their genre—such as their 2017 track "Periscope" with pop artist Skylar Grey (which is included on the new release) and most recently collaborating with TikTok star/up-and-coming artist Jeris Johnson on a new version of their iconic hit "Last Resort."

The band celebrates their legacy as one of the leading hard rock acts of the 21st century with their second greatest hits compilation, 'Greatest Hits Vol.2: The Better Noise Years.' The compilation commemorates their continued success as a top-selling recording and touring act during their 2010-2020 tenure signed to Better Noise Music, Billboard's #1 rock label of 2020. Most recently, the group vaulted to the #1 spot on Mainstream Rock radio charts with "The Ending (Remastered 2020)" marking their eighth #1 single to date. Papa Roach was also rewarded with an RIAA Gold Certification for the track "Born For Greatness" earlier this year, which follows in the gold-certified footsteps of "Help." Both songs, originally released on 2017's critically-acclaimed 'Crooked Teeth,' are featured on this new compilation album.

"We wanted to commemorate the last ten years of our journey with a sampling of the music that got us here," shares guitarist Jerry Horton. "None of it could have been possible without the support of all of our families, our friends, or team and most of all, you–our fans."

By taking risks and placing diligent focus on songwriting, Papa Roach has not only maintained but strengthened their position in comparison to many of their contemporaries. Their approach, born mainly out of keeping themselves inspired, has continuously opened new doors to unexplored musical directions that not only satisfies the expectations of long-time fans, but also welcomes a new generation of listeners with open arms.

"We don't usually like taking a look back, but we're so glad to be able to take this journey into the past alongside our fans," Jerry Horton said of the new compilation. "We've had so much fun rediscovering all the moments of the past ten years that have made us the band we are today. We look forward to the upcoming year and to a new chapter of music." 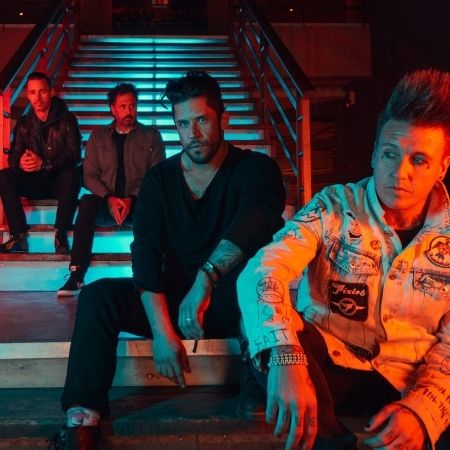