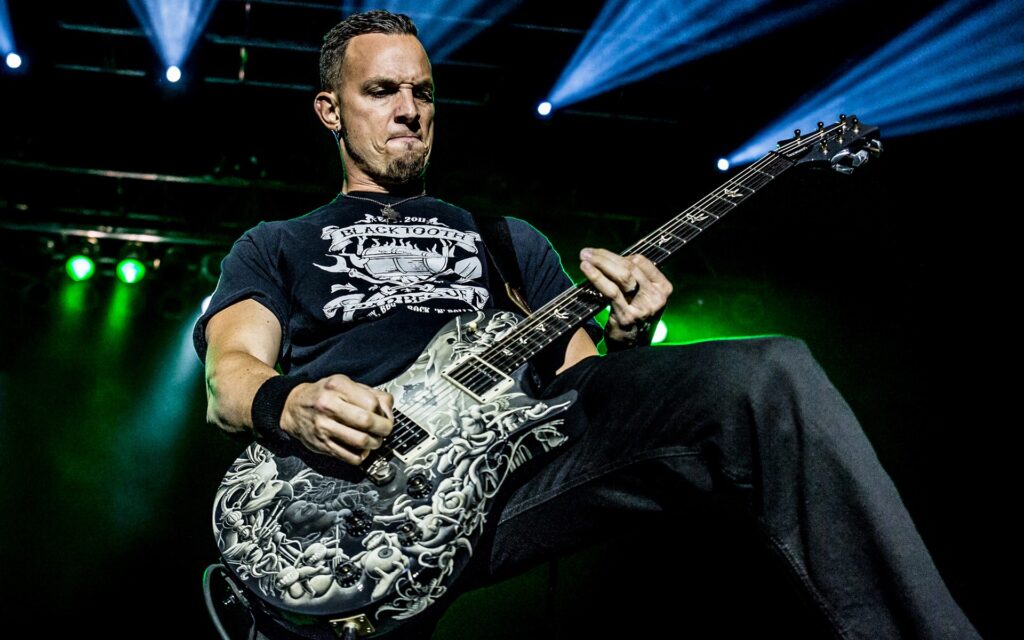 As if being the lead guitarist of the multimillion-selling rock bands Alter Bridge and Creed weren't enough, Mark Tremonti, is once again active with his solo project, Tremonti. Mark chats exclusively with Guitar Interactive Magazine editor, Jonathan Graham during his recent sold-out show in London in support on the latest Tremonti release, 'A Dying Machine.'

Every lasting legacy remains rooted in an undying urge to grow. After two decades at the forefront of all things guitar, a Grammy Award win, 40 million-plus units sold between Alter Bridge, Creed, and his eponymous Tremonti, and countless other accolades, Mark Tremonti once again summited an uncharted creative peak in 2018.

For the very first time, the guitarist and singer crafted an immersive concept and accompanying novel for Tremonti's fourth full-length album and first for Napalm Records, A Dying Machine. As passionate about authors like Gene Wolfe and George R.R. Martin as he is about hard rock and heavy metal, the multitalented musician architected a big screen-worthy tale amplified by his most cohesive sonic vision to date. 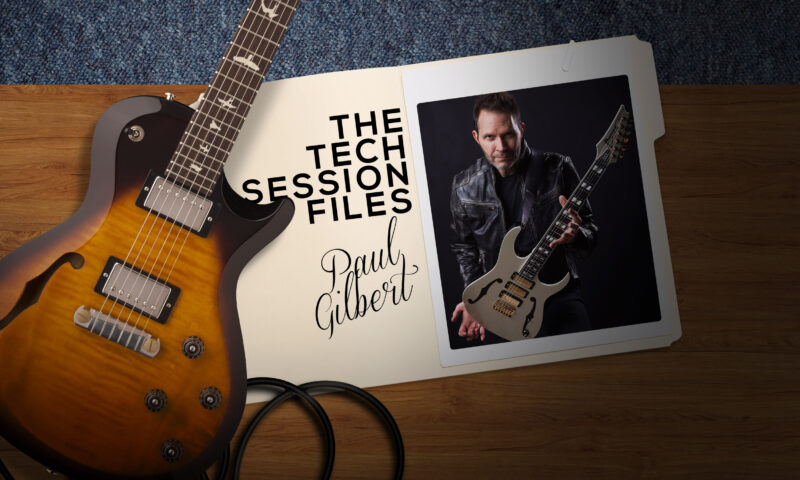 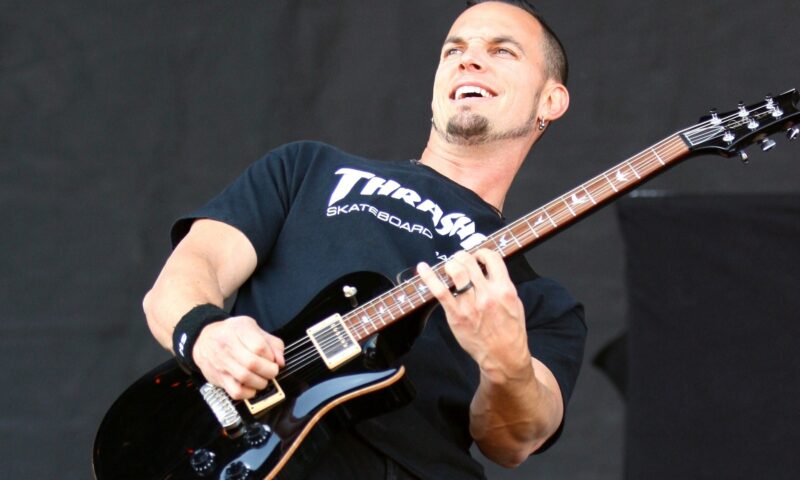 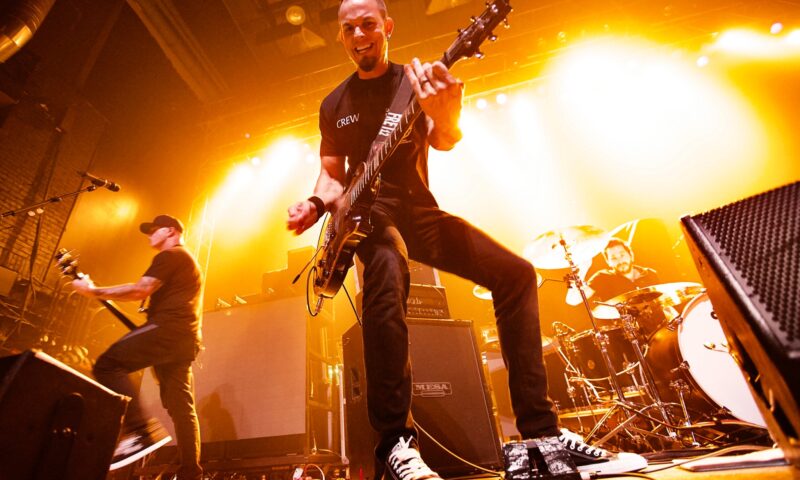 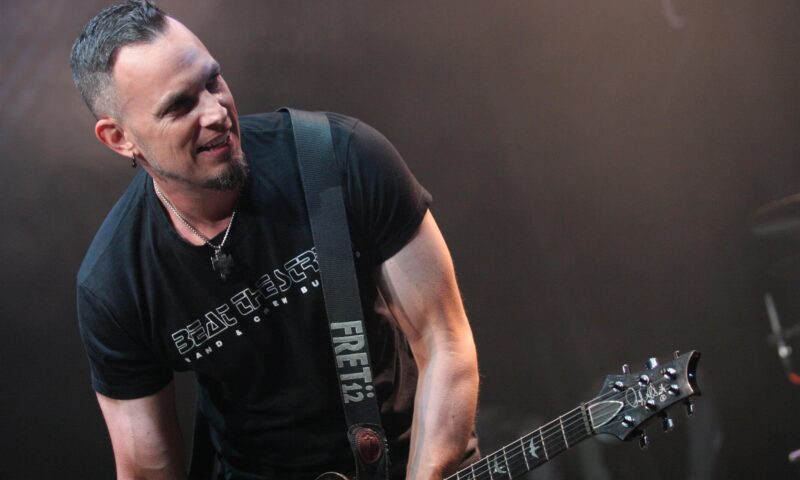 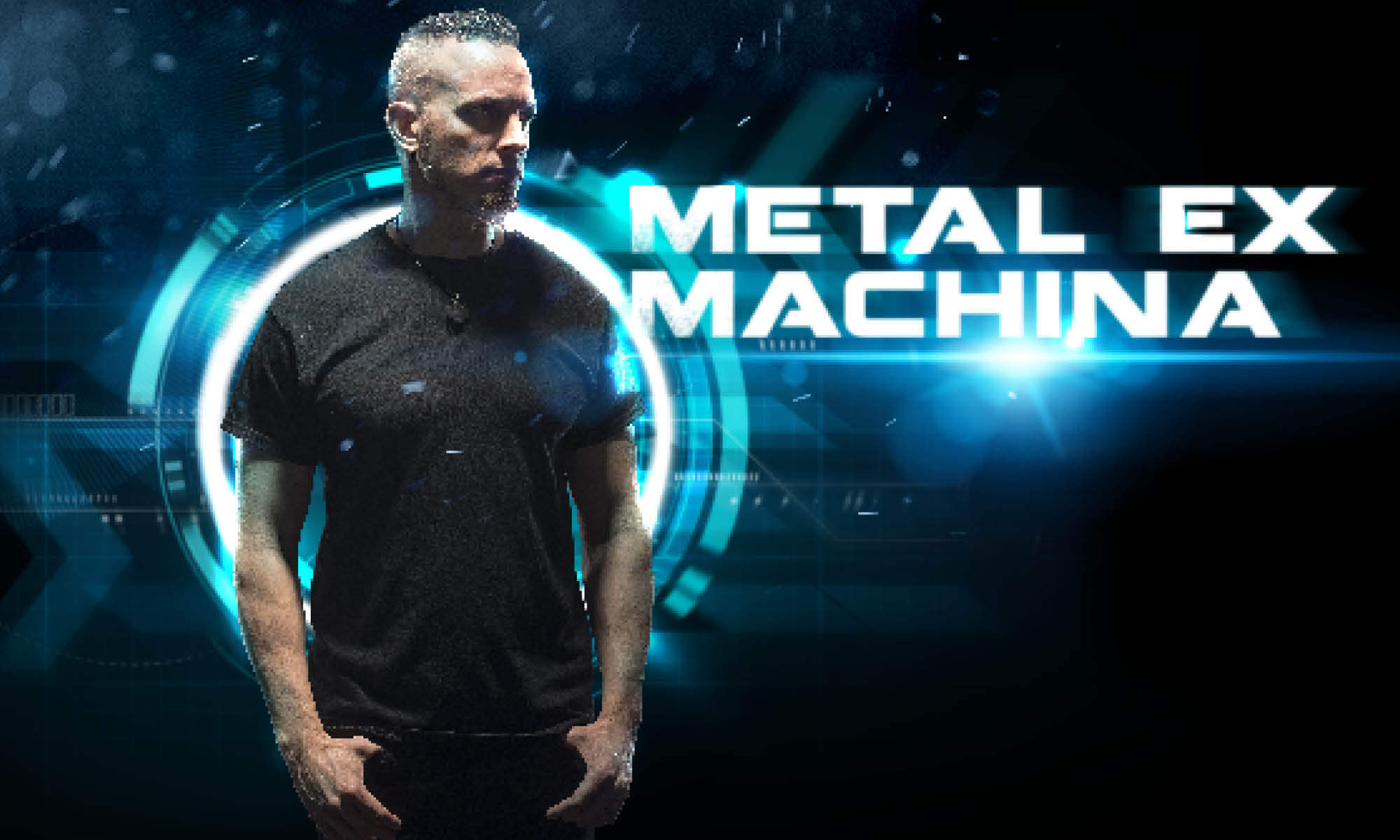 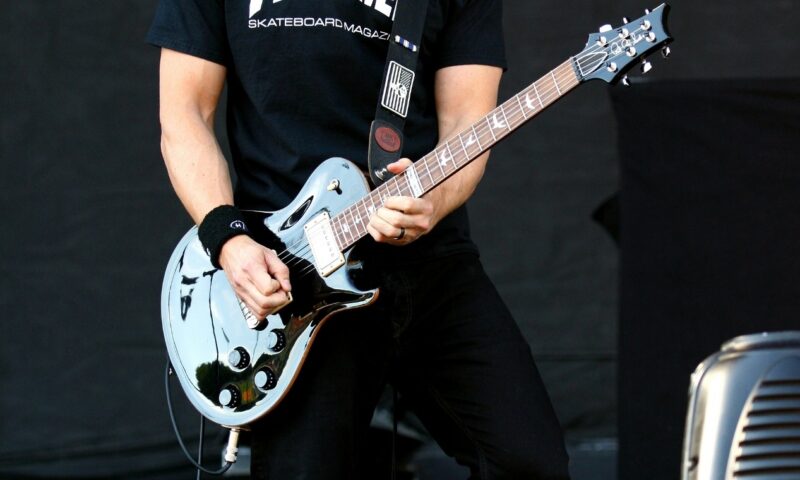 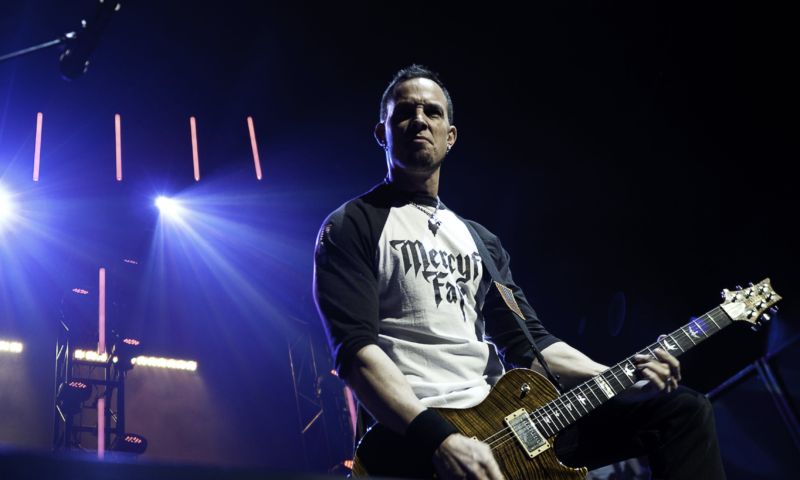 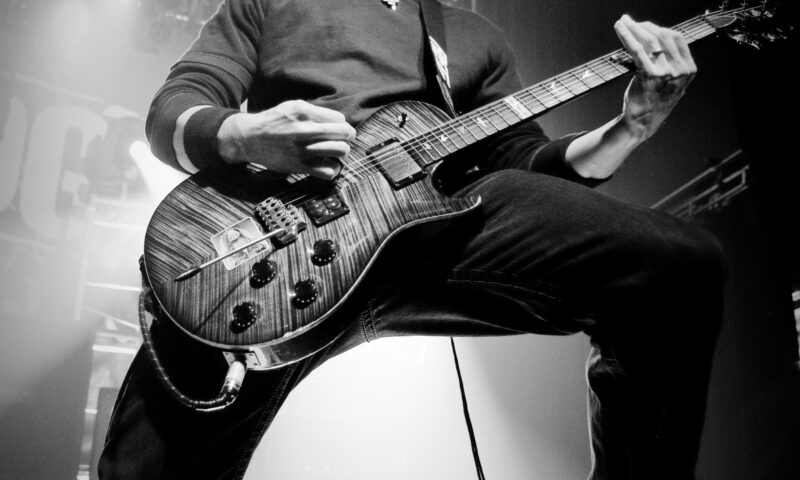 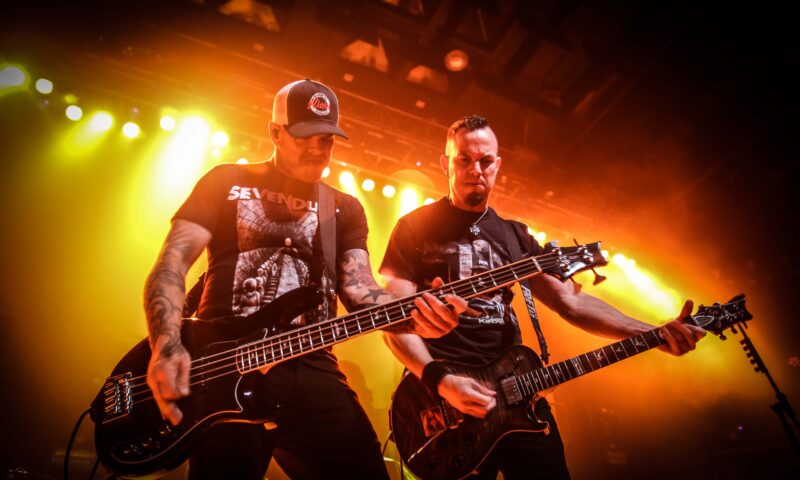 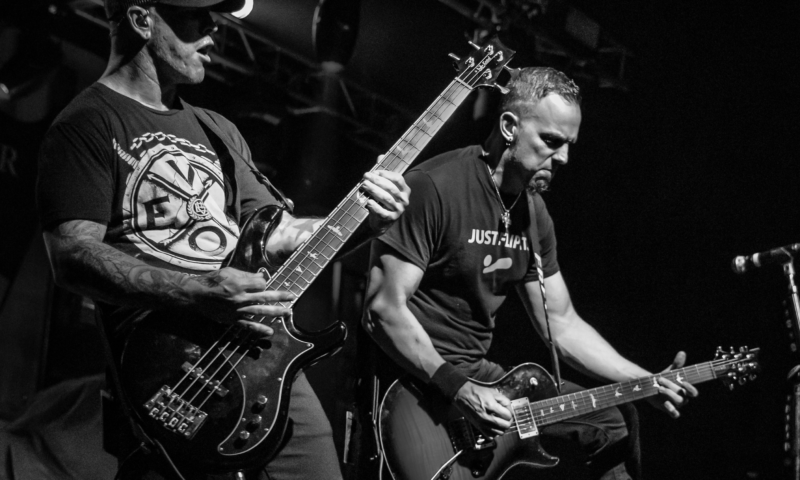