Jason Becker: Much More To Say 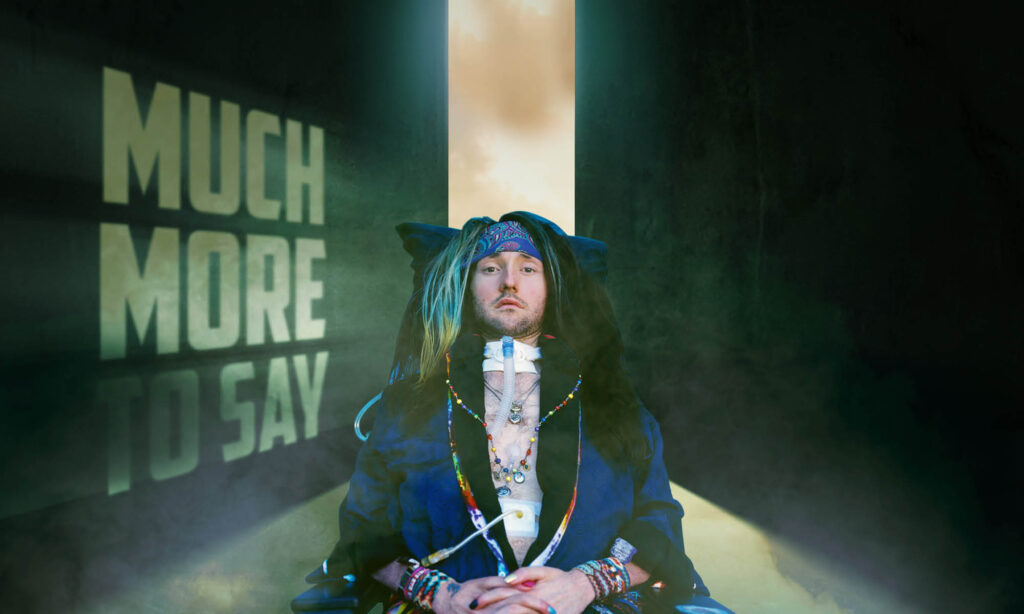 He wrote and recorded the DLR album A Little Ain't Enough and was poised to take over the rock guitar world when a nagging pain in his leg was diagnosed as ALS, or Lou Gehrig's Disease, a debilitating and fatal condition with a life expectancy of maybe five years. Maybe. That was 29 years ago.

Jason Becker's story is truly one of brilliance, talent, determination, adversity, and ultimately...triumph. With the release of his long-awaited new album 'Triumphant Hearts' set for December 7th, Jason takes some time out to chat with Guitar Interactive Magazine about the inception and culmination of this tremendous project, as well as giving us some insight into his unique process for visualising and notating music, and even how he manages to keep his hair looking so great.

A child prodigy on guitar, Jason rose to prominence as a teenager when he was one half of the legendary rock guitar duo Cacophony (with his great friend Marty Friedman). After wowing audiences all over the world with his amazing guitar chops and deep compositions, Jason auditioned for-and got-the gig with David Lee Roth, following in the enormous footsteps of Eddie Van Halen and Steve Vai. He wrote and recorded the DLR album A Little Ain't Enough and was poised to take over the rock guitar world when a nagging pain in his leg was diagnosed as ALS, or Lou Gehrig's Disease, a debilitating and fatal condition with a life expectancy of maybe five years. Maybe. That was 29 years ago.

Jason did indeed lose the ability to play the guitar, walk, talk, and even breathe on his own. However, he never lost his will to live or his desire to create music. Communicating through a series of eye movements with a system developed by his father, Jason spells out words as well as musical notes and chords. He imparts his musical vision to his team who then can input the notes into a computer, edit the parts to his exacting standards, and then generate charts for session musicians. It is through this amazing process that Jason composes his profoundly beautiful music, rich in melody and counterpoint, brimming with emotion. His inspiring music and life story have been the subject of countless news articles, magazine cover stories, and an award-winning documentary, Jason Becker: Not Dead Yet.

Not only is Jason not dead yet, but he's also busier and more prolific than ever, as evidenced by his latest release, 'Triumphant Hearts.' The album's 14 tracks showcase Jason's gift for melody and his in-depth knowledge of classical composition and orchestral arrangement. Many of the guitar parts are performed by a who's-who of 6-string gods including Joe Satriani, Steve Vai, Neal Schon, Steve Morse, Paul Gilbert, Joe Bonamassa, and many others. Also, in what will absolutely surprise and delight fans, Jason's amazing guitar playing-recorded in the '80s and '90s-graces several tunes.

Gi: Congratulations on the new record Jason. Where did the idea for 'Triumphant Hearts' originate?

JB: Well, I just had music I wanted to make. That is really all it was. After a while, it became more apparent that I couldn't do it all without so much help and love from other people. That is when I started thinking about the whole "Triumphant Hearts" theme, and how much most of us really need each other. Actually, I was going to call the album 'Triumphant Heart,' but in our Friday meeting, Serrana thought that it didn't quite convey the full value of everyone involved. I thought that she was right and decided on 'Triumphant Hearts.' Genius; HA HA! Serrana is the real genius.

The cover of the album was painted by my dad, Gary Becker. I told him what I wanted, and that I wanted it in his style, only a little more realistic. In the past, he has done many different sketches and studies before the final version of what I was looking for, but this heart world was his first take. To me, he painted what my music feels like. All of us in the world should remember our connection through love. He also nailed what I asked for with my name in one try.

Gi: This project has no shortage of phenomenal guitarists on board. When you compose guitar parts for other players to perform do you visualise the fretboard as you write, or does it manifest itself in a different way?

JB: Good question. I almost always look at a fretboard of the nearest guitar hanging on my wall. Not just for guitar parts, but for every instrument I am writing for. You know, I didn't write every guitar part though. I wrote the parts in "Hold On To Love," "Magic Woman" and "Triumphant Heart," but I asked the players in "Valley of Fire" and "River of Longing" to play what they felt.

Gi: Every track on 'Triumphant Hearts' has been created with the utmost attention to detail so I'm almost certain it would be hard to choose, however, is there one or two tracks that you are the most excited for audiences to finally hear?

JB: Thank you, yes that is true. I put all I had into this album and I couldn't pick one thing, but I am excited about writing lyrics and telling my story and feelings from my perspective. I am excited about audiences hearing that, and especially audiences who may not know about me. I would like to think that "Hold On To Love" is a universal song/sentiment and can touch everyone in some way. We Are One 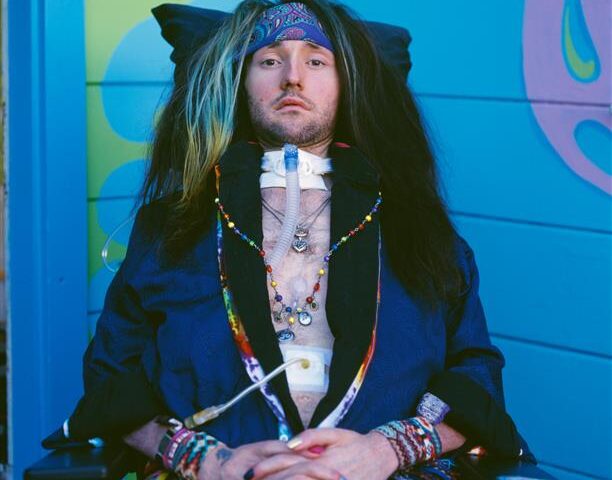 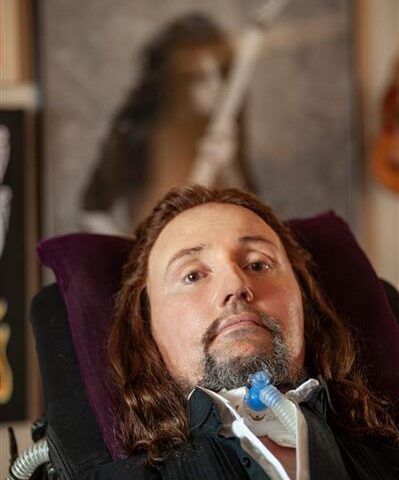 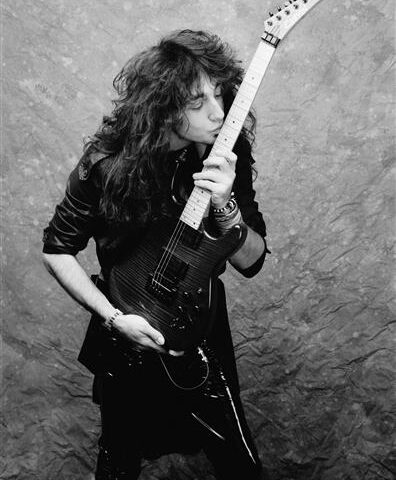 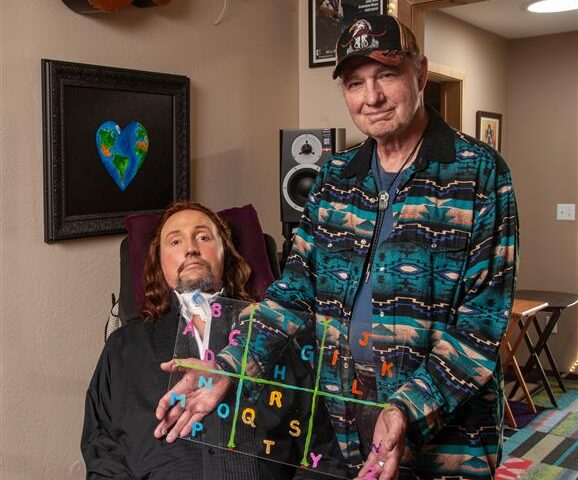 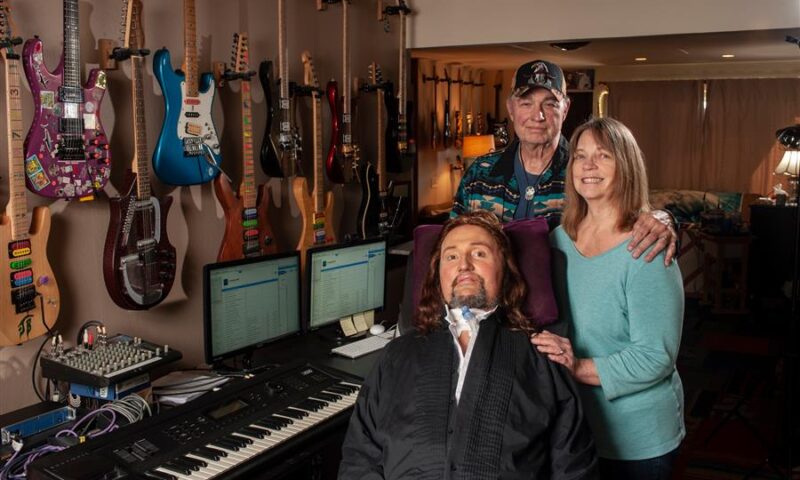 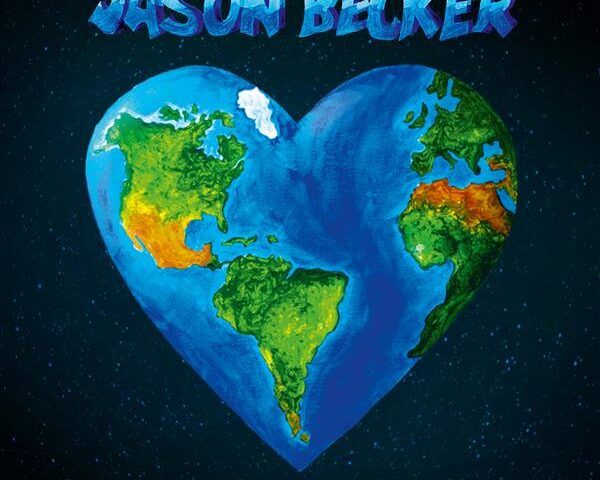 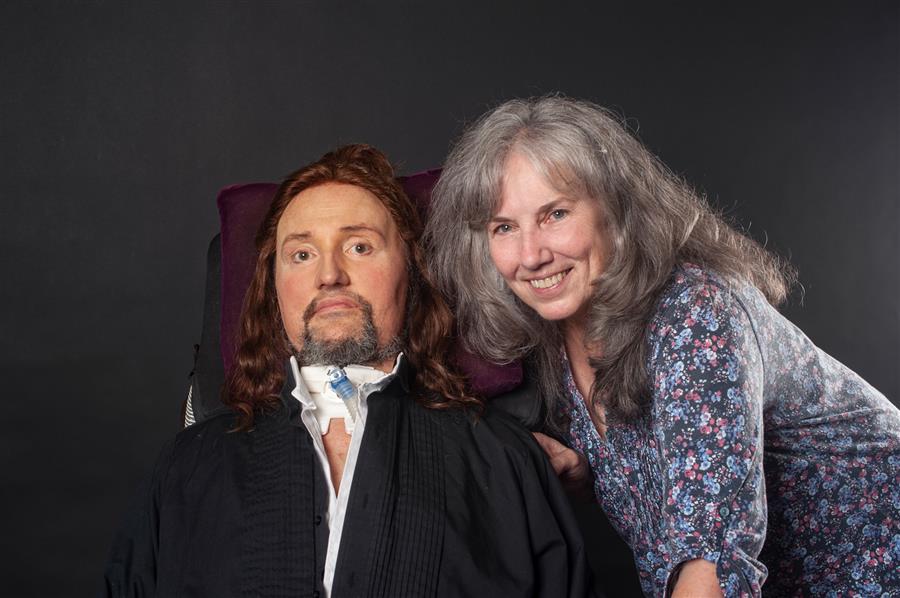