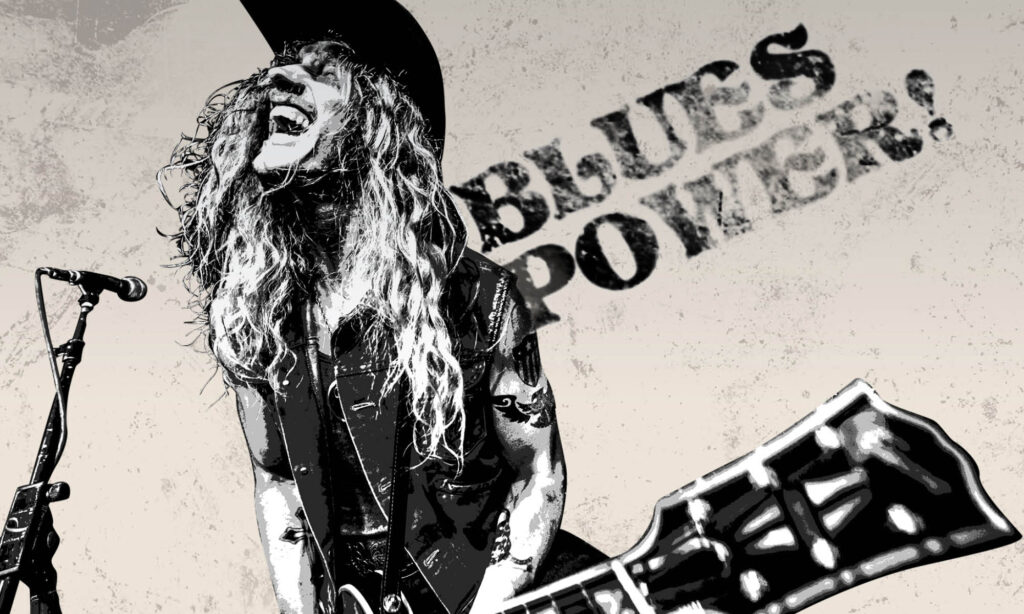 Jared James Nichols breaks down each song on his latest release, 'Black Magic' track by track.

Guitar Interactive Magazine catches up with Wisconsin born blues-rock guitarist and vocalist, Jared James Nichols during the London leg of his UK tour supporting hard rock legends, L.A. Guns. Gi editor Jonathan Graham sits down with Jared to discuss his unique approach to guitar playing, his recording and touring plans for 2019 and also the possibility some brand new signature gear on the horizon.

Jared James Nichols has quickly become a force to be reckoned with in the blues-rock arena for his unique blues grit and gusto and bombastic arena-size rock 'n' roll. Having built up a solid reputation as a stunning heavy edged blues rock act and stage beast, Nichols has shared stages with the likes of ZZ Top, Lynyrd Skynyrd, Zaak Wylde, Glenn Hughes, Walter Trout, Blue Oyster Cult, UFO and Saxon just to name a few. His guitar playing can easily be described as raw, raucous and authentic and has even caught the attention of some of guitars biggest names, with Lynyrd Skynyrd's Gary Rossington being so impressed with Nichol's chops during his support set that he invited him on stage to play lead guitar during a performance of "Sweet Home Alabama." Something that Skynyrd have never done before.

Jared has always been a natural performer. As soon as he got his first guitar at 14-years-old, the stage immediately called to Nichols. Maybe it had something to do with the fact that he grew up minutes away from The Alpine Valley Resort - where Stevie Ray Vaughan ultimately performed his last show. Nothing could predict just how adept at the six-string he would eventually become, however. He traces the beginning of his story back to a blues jam that his mother brought him to.

"Two weeks after I got an electric guitar, I was on stage with all of these old cats from Chicago playing the blues," he recalls with a smile. "The music immediately resonated with me. It was all about the feeling and the soul behind it. None of these guys were music nerds. They were true blues guys playing what they felt. That power and reality struck a chord in me."

Soon, Nichols found himself practising for up to twelve hours every day. Hitting up the local jams, he ended up sharing the stage with legends including Buddy Guy, "Honeyboy" Edwards, and "Big Jim" Johnson as well as early supporting slots opening for Kenny Wayne Shepherd and Derek Trucks.

By his 21st birthday, he had logged over 500 gigs. After a short stint at Berklee School of Music in Boston, he headed out to Los Angeles where he garnered numerous accolades at the world-renowned Musicians Institute, winning the 2010 Jerry Horton guitar contest, the 2011 Les Paul tribute contest, and the 2011 "Outstanding Guitarist" award.

2012 saw him release his debut EP, 'Live at the Viper Room,' gaining the notice of both the guitar and music press alike and inking a deal with Sony/MTV's Hype Music Publishing. The groundwork was laid for what would become his debut album, 'Old Glory & The Wild Revival,' released in 2015.

Jared returned with a brand new album 'Black Magic' late last year which is the follow up to 'Old Glory & The Wild Revival.' Featuring ten tracks recorded at The Boneyard in Boston as well as Johnny Depp's home studio in Los Angeles and produced and co-written by Tony Perry and Jared James Nichols, the album is Nicolds strongest yet and fully captures that incredible energy that emanates from a Jared James Nichols live show.

Jared James Nichols breaks down each song on his latest release, 'Black Magic' track by track.

"This opening track is a total barn burnin' ass-kicker. I wanted to start the record with a BANG! It's a massive riff, urgent and almost falling off the rails' frantic. It was important for me to set the bar high from the first song. We have started opening our live show with this one. Lean and mean all the way!"

"This was the first song I wrote for this record. Originally, I was feeling a delta-blues acoustic style tune. For some reason, I couldn't stop playing this song with distorted electric guitar and the full band. I love the way the slide riff, groove, and vocals interact. Lyrically it's deep-rooted in the delta form. It's my interpretation of blues, for 2017."

"This is hands down my favourite song to play live! The riff is so damn heavy and mean. Often times, I'll bring a riff to the guys and we will just jam it out to see where it goes. This particular song came just from that. We sat in the room and riffed out for a few hours, the song basically wrote itself. Side note, it was fun to play a talk-box' on record for the first time EVER!"

"SO FUNKY!! We had a blast with this one. I've always loved the funkier STAX/SOUL of the '70's. Growing up I was heavily influenced by Albert King, Booker T, and Steve Cropper. This one hits it home for me. I wanted to make sure to cover a ton of different ground on the record. It's fun to explore many different musical avenues. My favourite female vocalist Jessica Childress added a ton of dimension for this tune with her backup vocals as well."

"It's no secret that I'm a massive fan of southern rock. When I wrote this tune I was under the Lynyrd Skynyrd/Allman Brothers spell! This one oozes the Americana vibe I grew up with and love so much. As with the rest of the record, it's all about the simplicity, classic, and timeless vibe. Lyrically it's about something we can all relate to, HOME. It's one of the only special places on the planet we each carry near and dear to our heart."

Got To Have You

"This track started as a simple blues shuffle; my first true love. I grew up playing blues in Chicago and the Midwest. I always dig songs that use a common blues-shuffle formula, but present the form in a different light. This track really came to be when we got into the studio. Music always feels more real to me when there are no limits or borders. We just had fun with this one and let the tapes roll."

"Originally, this one was written for a two-piece vibe of guitar and drums. When we recorded it, we tried to keep the simplicity at the forefront. It's raw and direct. It's about change, in people and in times. On a production side, it hits hard. Tony was able to push the limits on the gear, and you can hear it. We could even smell the tubes in the amplifiers burning from being pushed to the limit!!"

"This one is an absolute slow burn. Lyrically it's about getting caught up in a situation, and losing perspective of what's real. It's easy to lose sight of what's important during the daily grind. It has a heavy Bad Company attitude and swagger to it."

Keep Your Light on Mama

"This song was written to be played live! It's all about the attitude. It's raw, intense, and straight to the point. I wanted a call and response' type feel with this track. It's almost like the vocal and main riff grooves bounce of each other. This is the blues/rock I know and love. It is deeply rooted in the '70's vein of Nazareth, Montrose, and Mountain."

"This song turned out really special. Believe it or not, this is the only take demo version'!! Tony had and old Gibson hollow body that had a low bass string. This allowed so you could play the rhythm groove and lead at the same time. I had an idea' for this kinda old school blues boogie/rhumba. I told Tony just to roll the tape and I would sing and play the idea down. It turned out so cool and vibey, that we actually kept it! We ended up adding drums and percussion later on. As with the whole record, it's honest and real. We left in all the bumps and bruises, concerned more with the feel and fire, than being technically perfect." 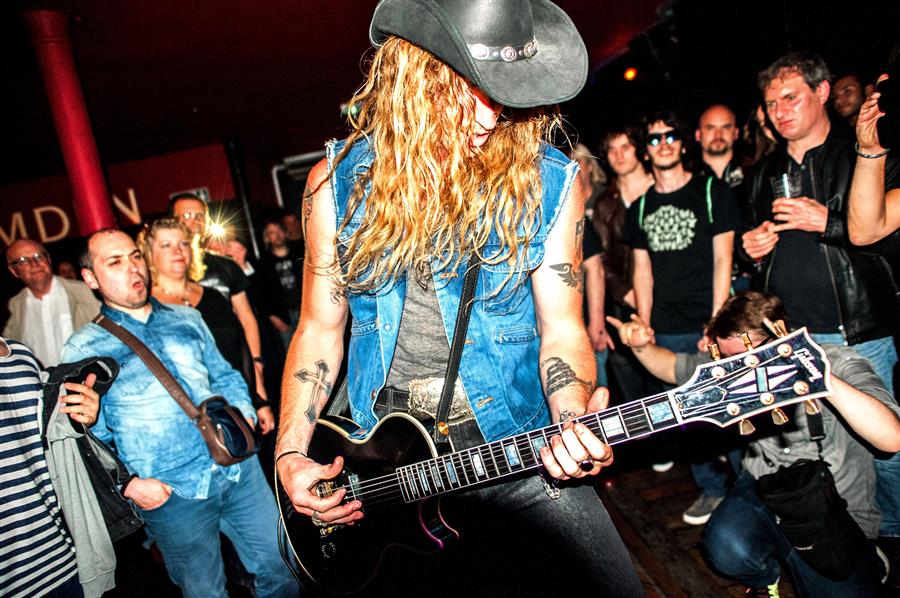 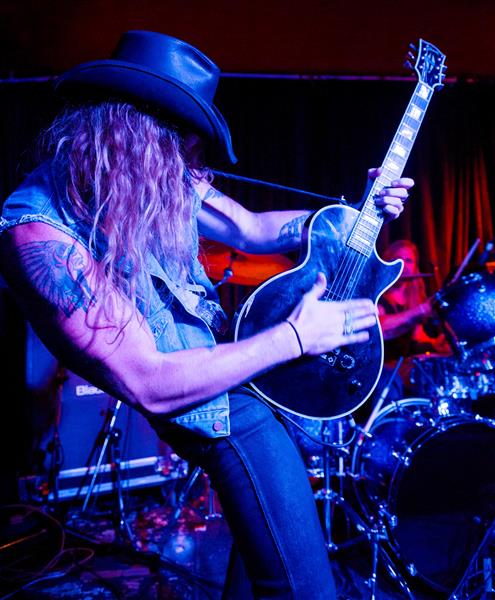 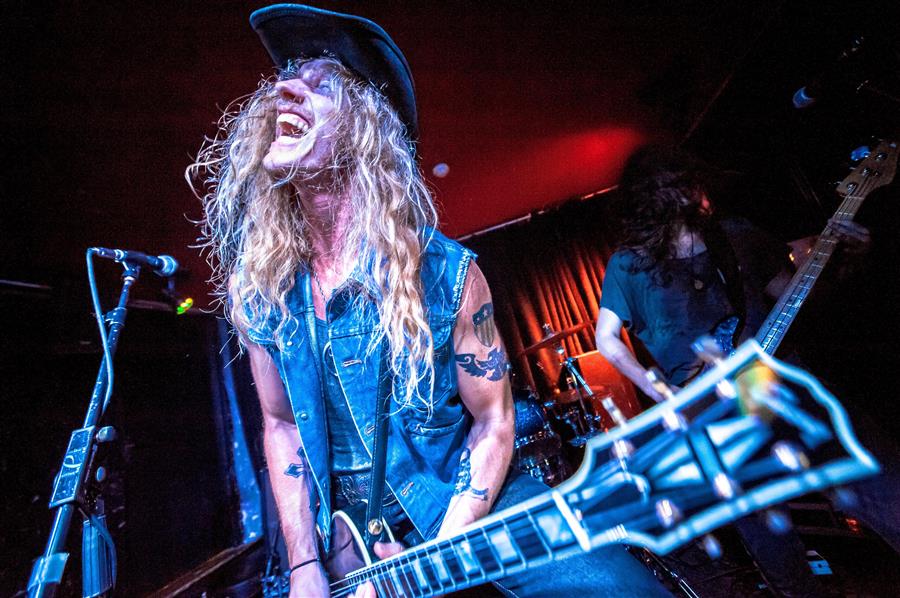 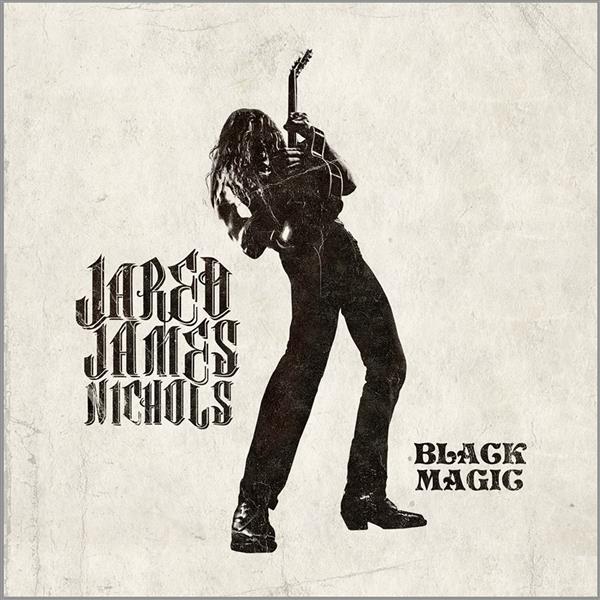 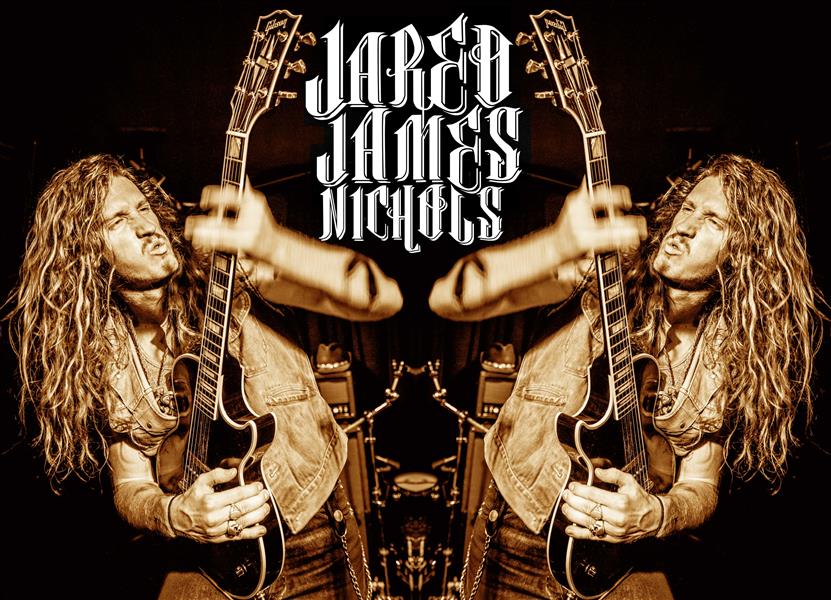