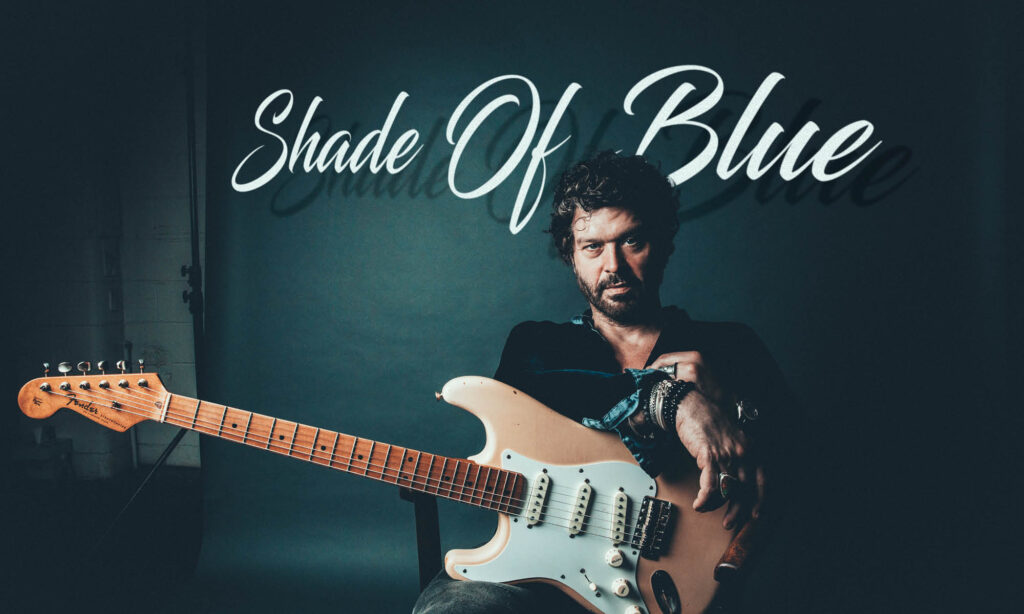 As one of the most sought-after collaborators of the last two decades, Doyle Bramhall II has built an incredible reputation for infusing his unique style with some of the best in the business, however with a brand new solo album, 'Shades' out this month, the focus is firmly back on Doyle as he gives us an exclusive interview plus a live performance from the Hendrix flat in London's Mayfair.

Bramhall grew up in Austin, Texas with music coursing through his blood. His father, the elder Doyle Bramhall, had played drums in a band with his childhood friend, guitarist Jimmie Vaughan (their band The Chessman once opened for Jimi Hendrix), and he would go on to collaborate with other Lone Star greats like Jimmie's brother, Stevie Ray, as well as Freddie King and Lightnin' Hopkins. The younger Bramhall picked up the guitar early and would regularly jam with his dad. By the age of 15, he was rubbing shoulders with the Vaughan brothers (they were like family to me 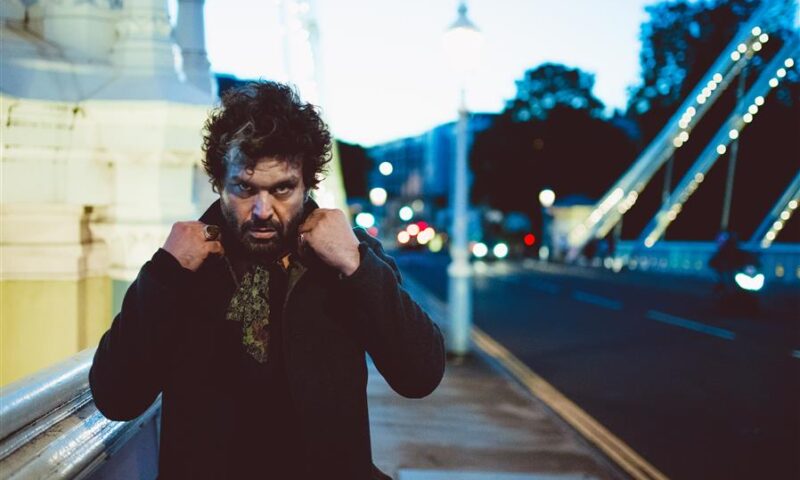 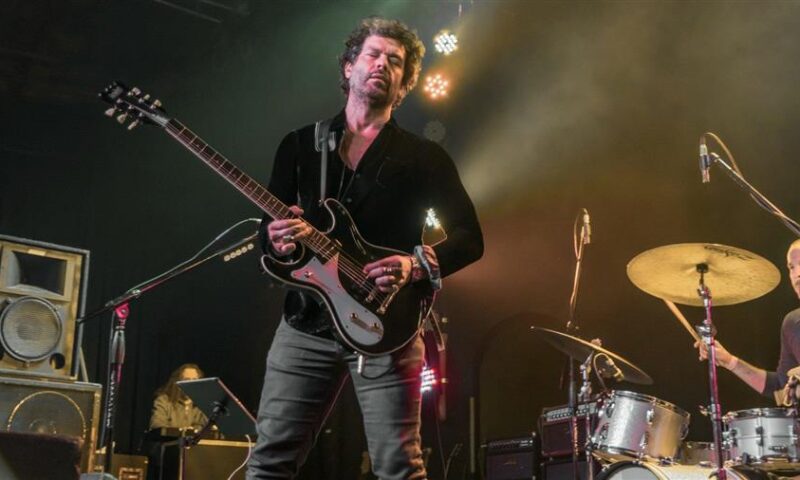 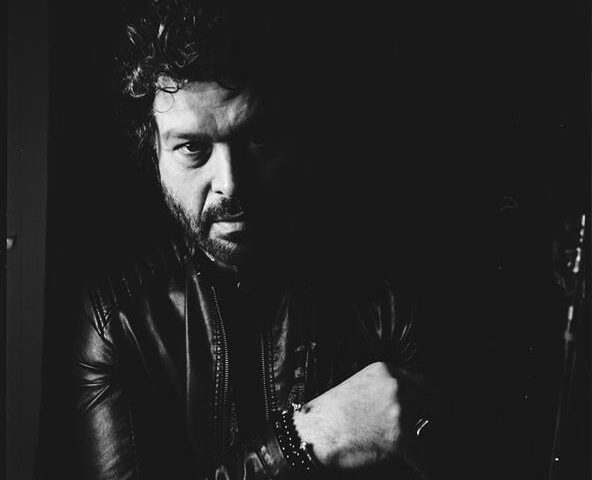 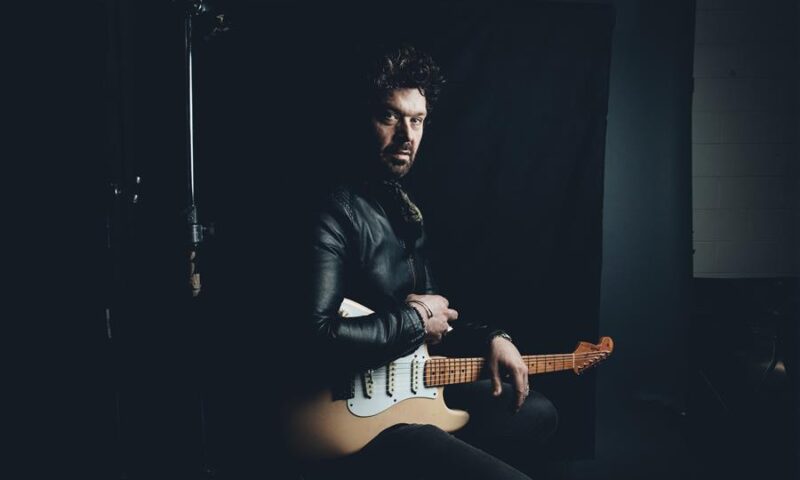 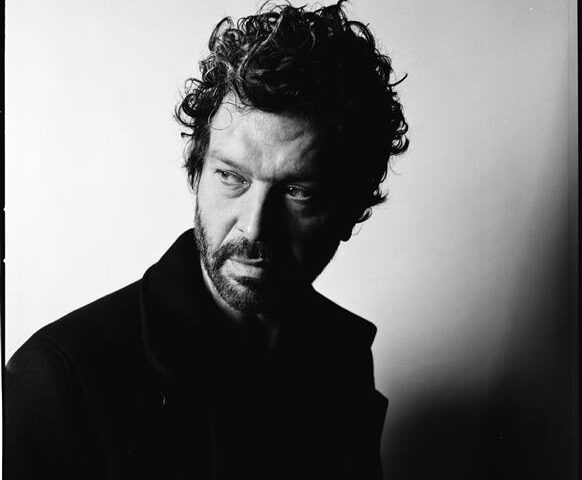 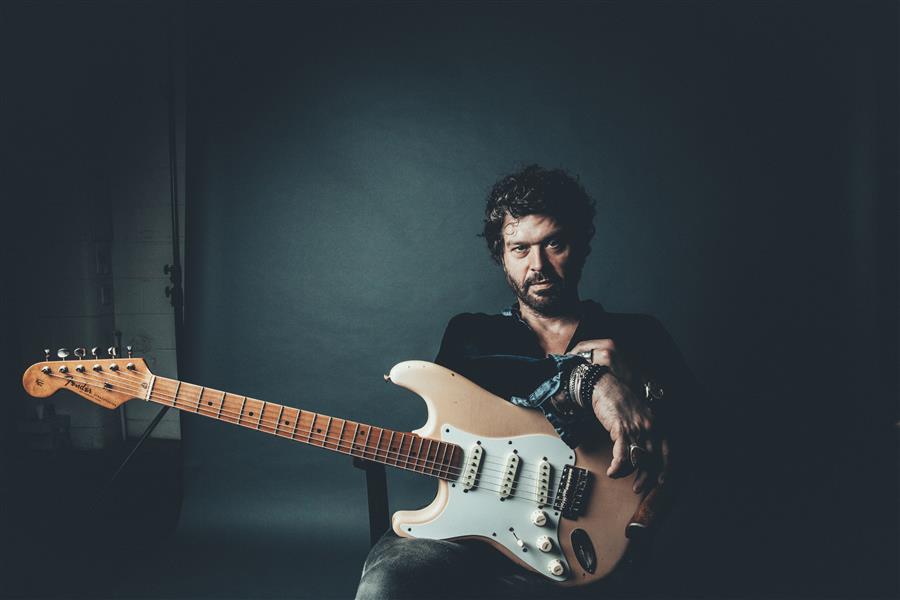