Halestorm: Eye of the Storm 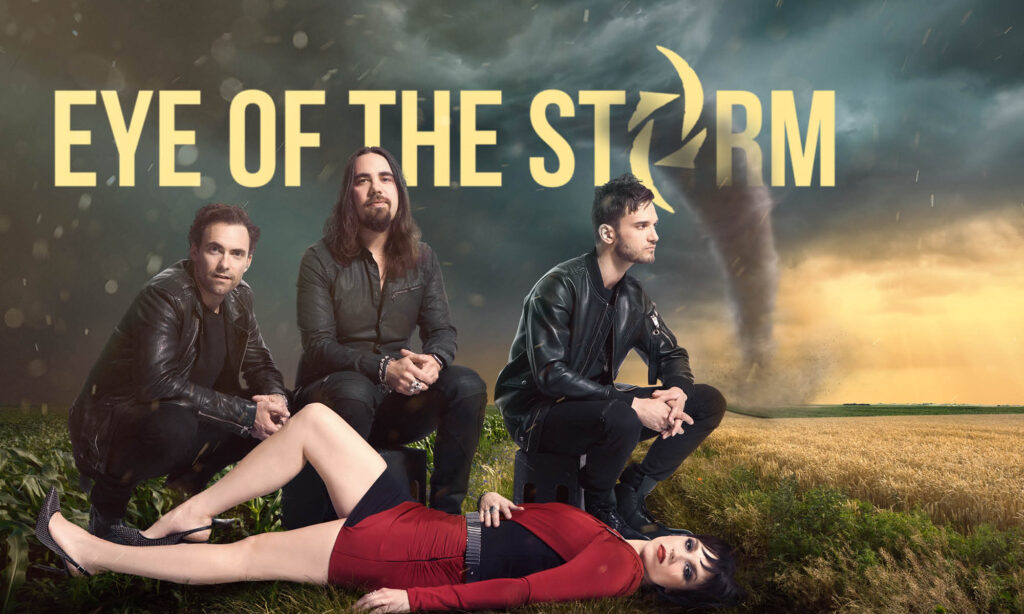 While there is no shortage of incredibly talented women in the music industry, the ratio of men to women in hard rock/metal scene has admittedly been historically disproportionate.

Eye of the Storm
Easily recognised for their slamming riffs and frontwoman Lzzy Hale's dynamic soaring vocal performances, Halestorm has become one of the heaviest hitting bands in the American modern hard rock scene. The band released their fourth studio album, 'Vicious' back in July and Gi caught up with Lzzy and the Halestorm's lead guitarist, Joe Hottinger a for an exclusive live performance of two new tracks from the record-filmed at Hanel & Hendrix in London-plus an in-depth interview on the creation of the new release.

Halestorm is a band who were born to do what they do. When the group formed in the late 90s in Red Lion, Pennsylvania, siblings Arejay and Lzzy (Elizabeth) Hale were still only children-ages 10 and 13 years old, respectively. Lzzy recalled first learning piano at age five before later picking up the guitar at 16. The Hale siblings released their first EP called '(Don't Mess With) The Time Man' in 1999, and while that first release was stylistically much different than the band's later releases, the young sibling's objectively impressive songwriting and performance were perhaps indicative of the success to come.

Quickly trading in the smooth lo-fi grooves for heavy riffs and ripping vocals, Halestorm signed with major label Atlantic Records in 2005 alongside some of music's most notable artists. In 2013, the lead single, Love Bites (So Do I), 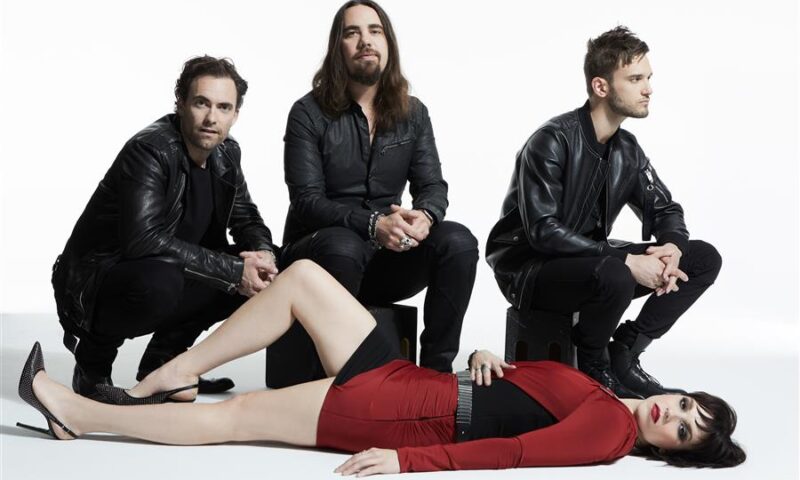 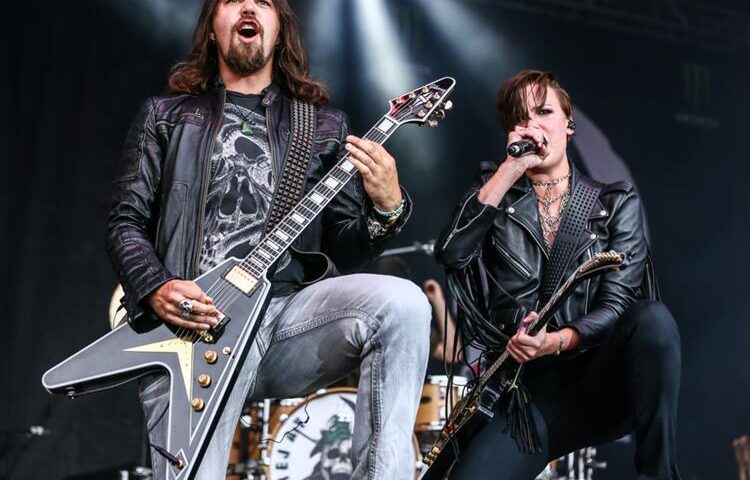 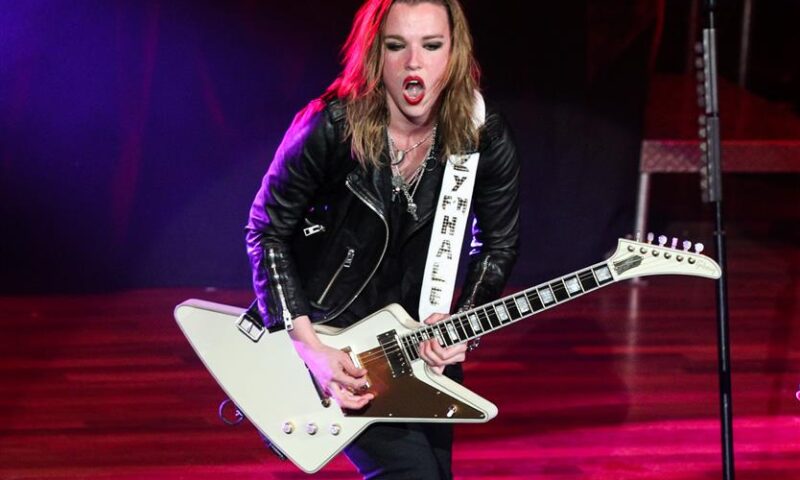 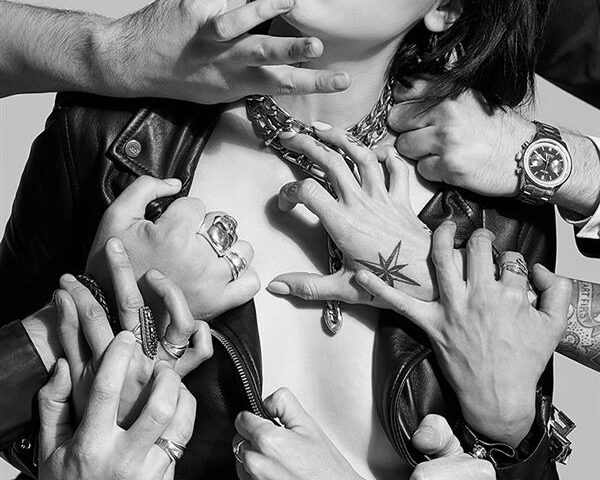 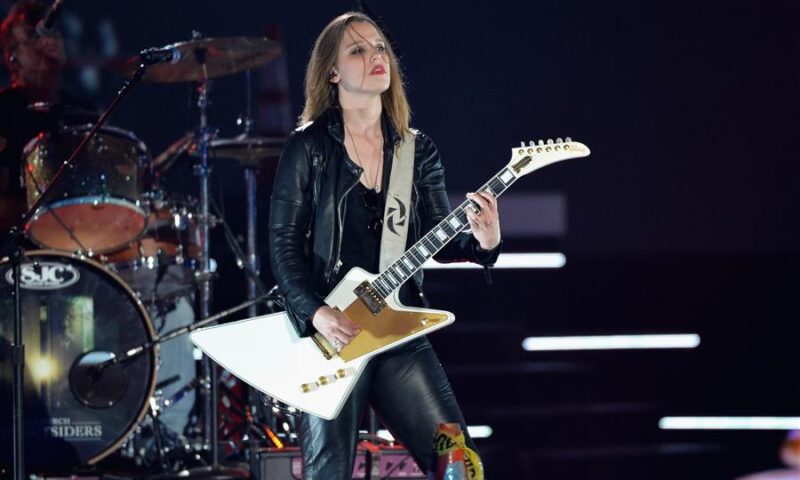 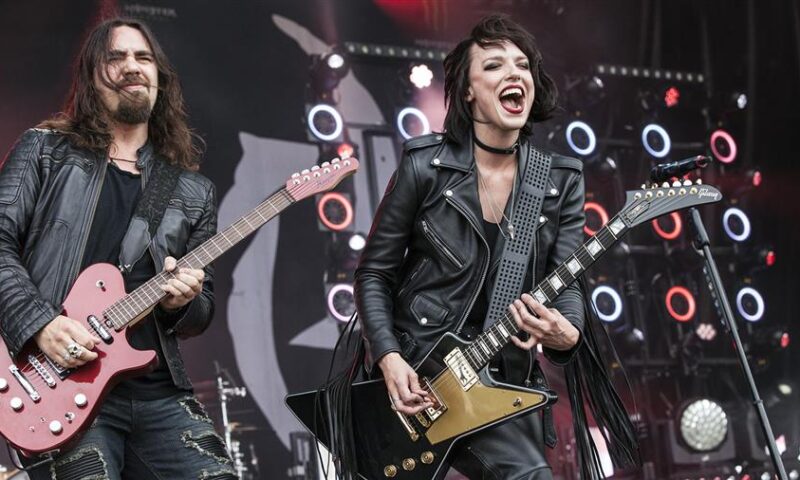 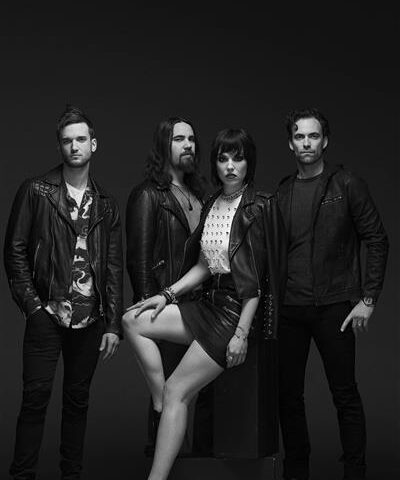 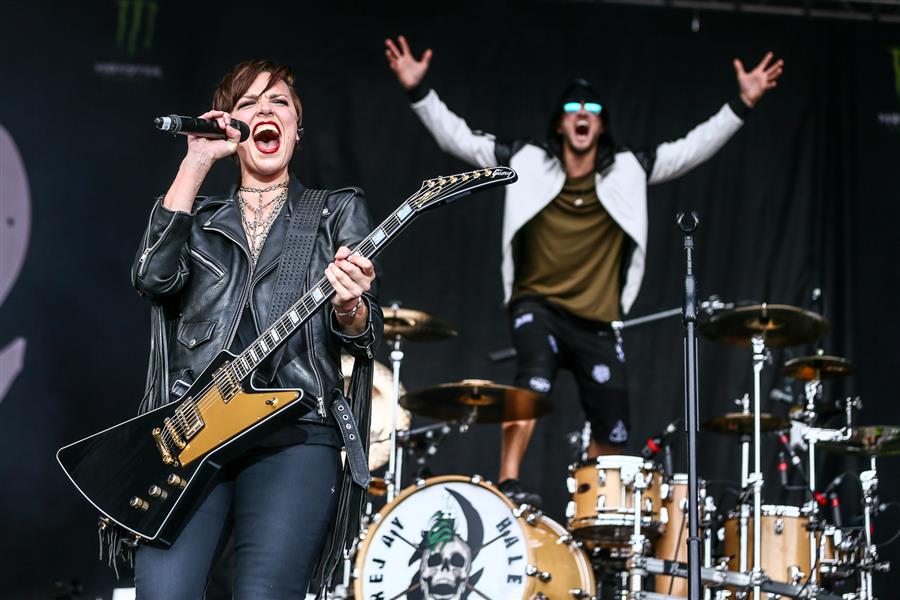 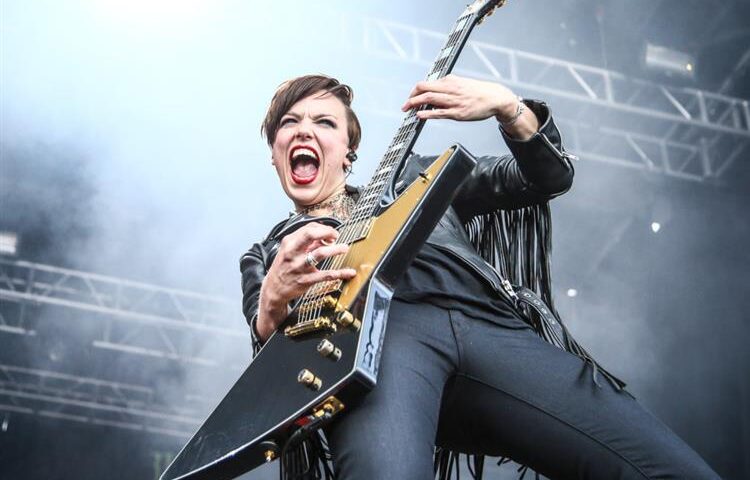 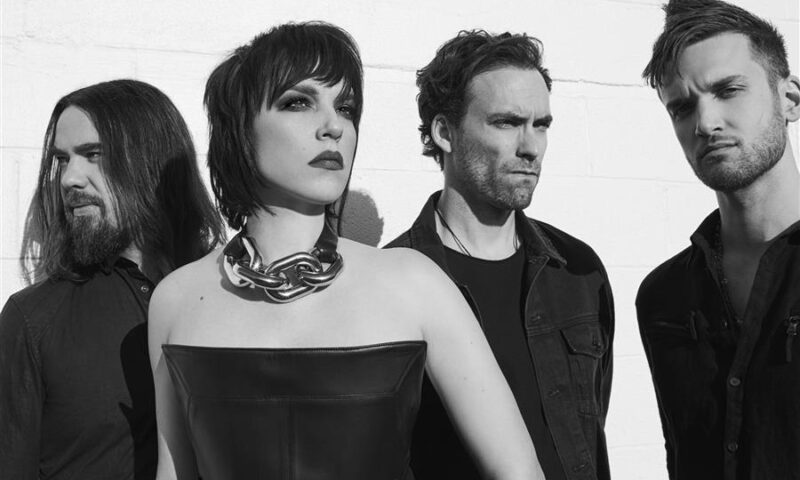