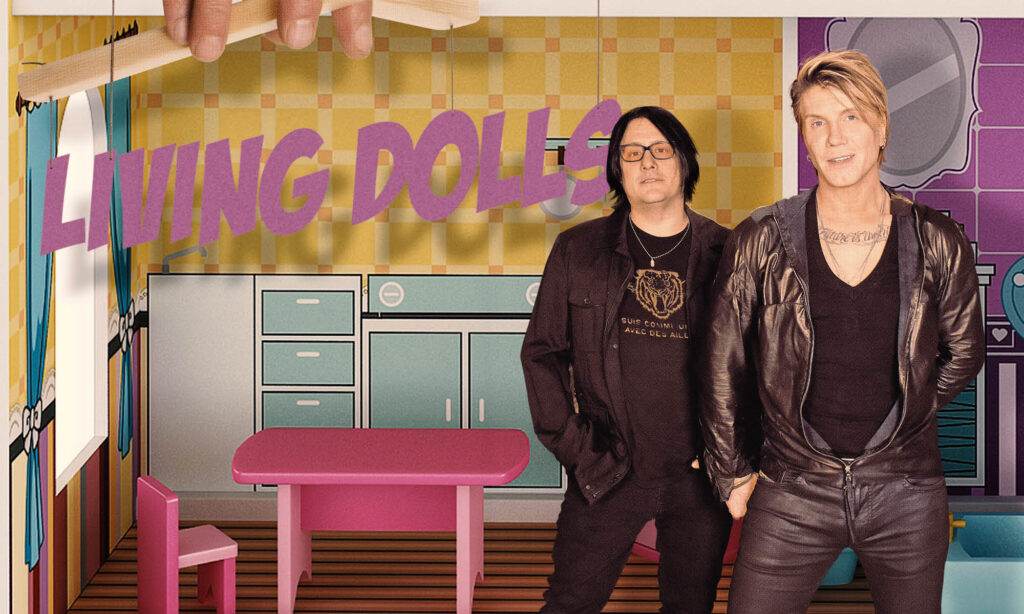 Formed in 1986 in Buffalo, New York, the band has since achieved monumental success with over 12 million album sales and 19 top ten singles worldwide.

With a career spanning thirty-two years (and counting), The Goo Goo Dolls have, without a doubt, become one of the most definitive and successful bands in the American Alternative-Rock genre. Marking the 20th anniversary of their multi-million selling release 'Dizzy Up the Girl' the band have embarked on a world tour of sell-out shows and during their recent stop in London, UK Guitar Interactive Magazine editor, Jonathan Graham spoke with the band's frontman John Rzeznik about his reflections on the classic album, thoughts on the music industry today, plus we take a closer look at Rzeznik's live rig for the European leg of the tour.

Formed in 1986 in Buffalo, New York, the band has since achieved monumental success with over 12 million album sales and 19 top ten singles worldwide. The group (originally named Sex Maggot) first began as a product of the 80's era wave of hard and fast' underground punk rock before transitioning into their more recognizable melodic alternative sound. Their first self-titled release was released under Mercenary Records in 1987, but was picked up the following year by the larger Celluloid Records.

The first few years consisted of relatively moderate success for the 3-piece punk trio, with significant activity on various underground music circuits and independent radio. However, the band's 1995 release, A Boy Named Goo, was sonically a stark contrast from the band's prior releases. Trading in ripping guitar riffs and shouty vocals for a sound more infectiously melodic, the band achieved commercial success with their acoustic ballad-esque single, Name 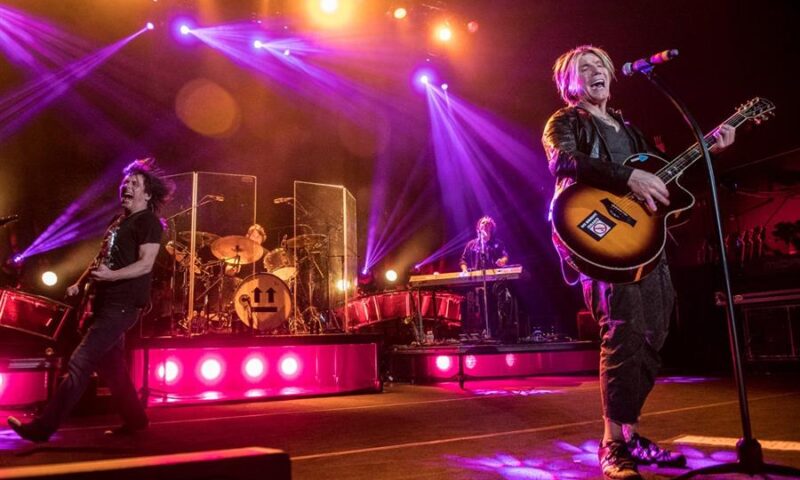 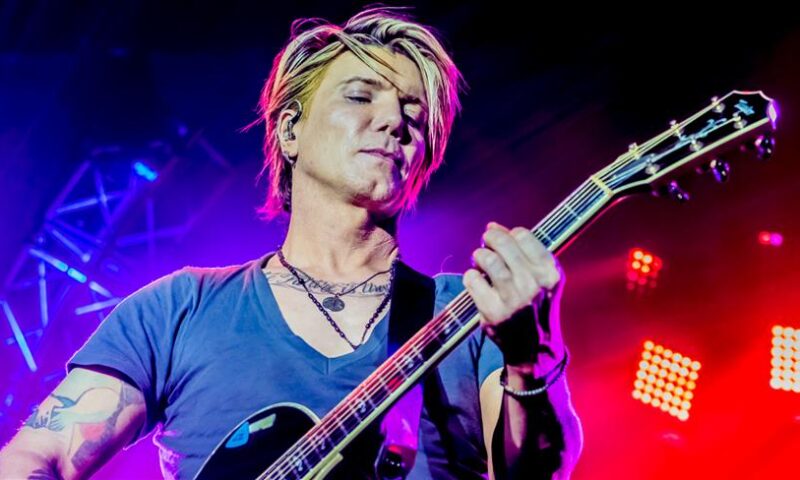 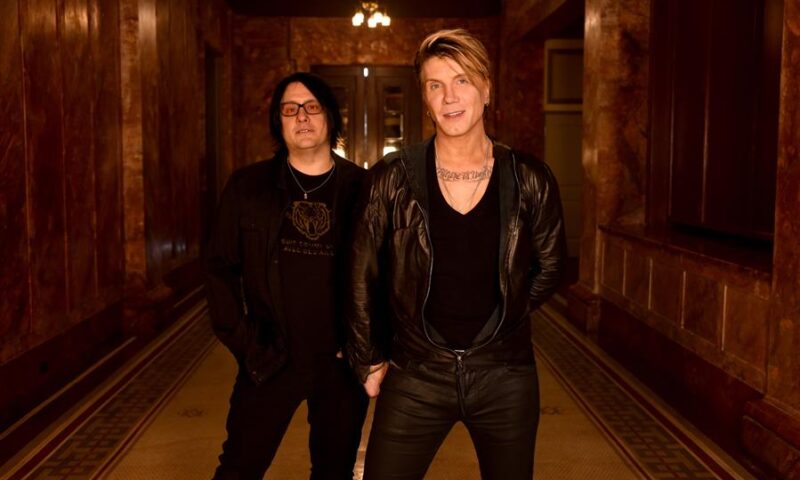 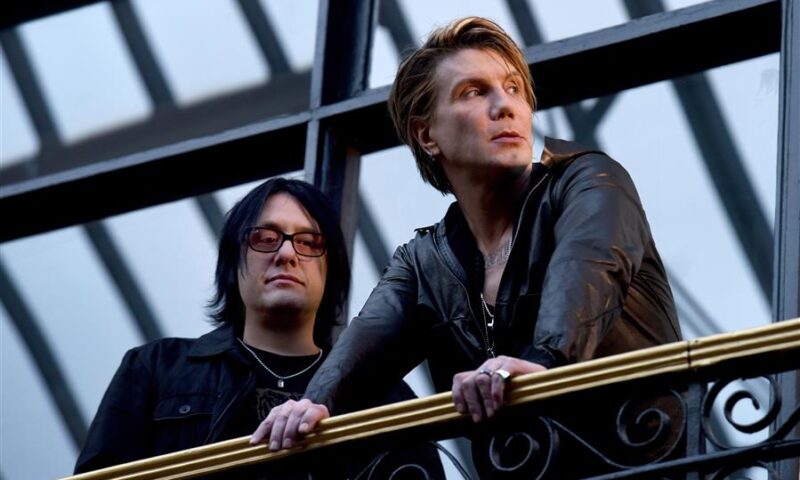 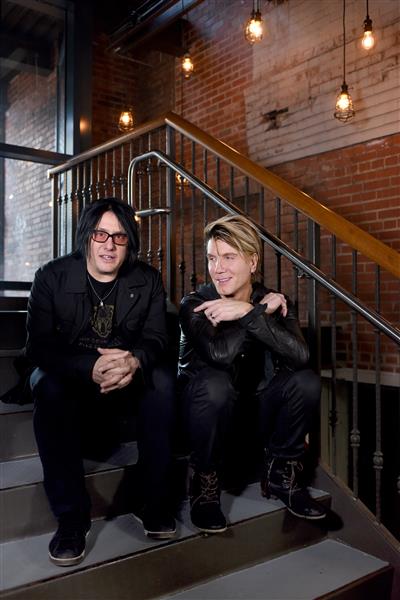 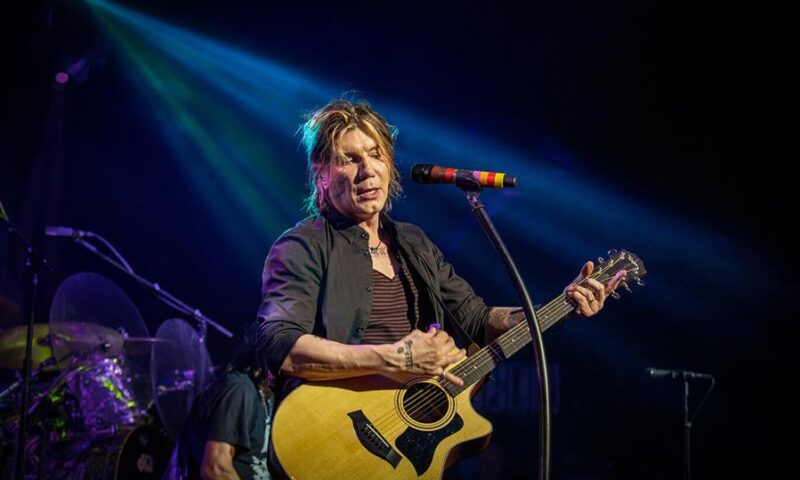 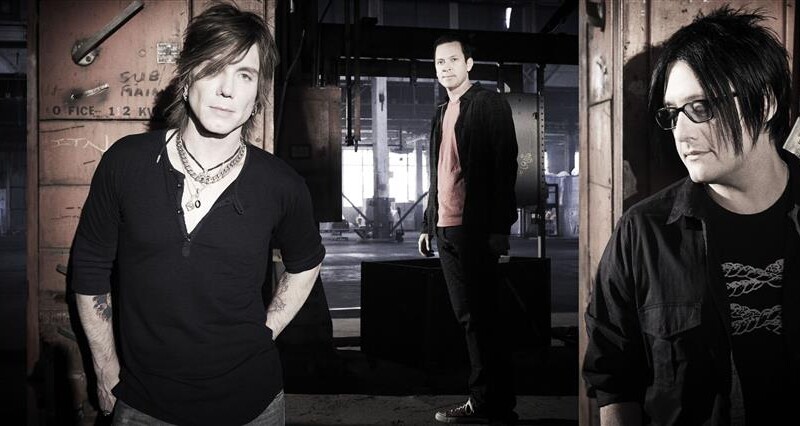 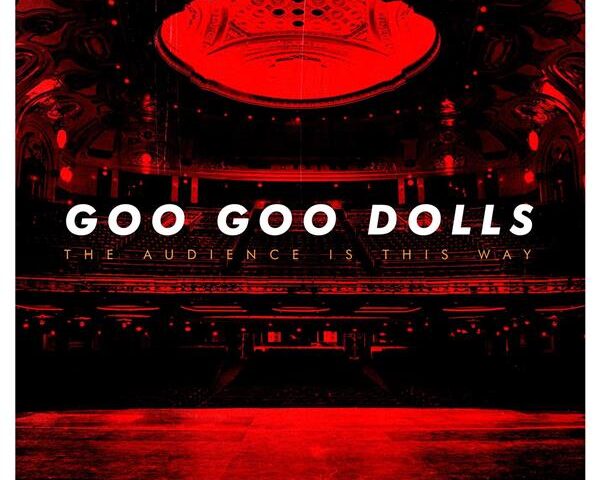