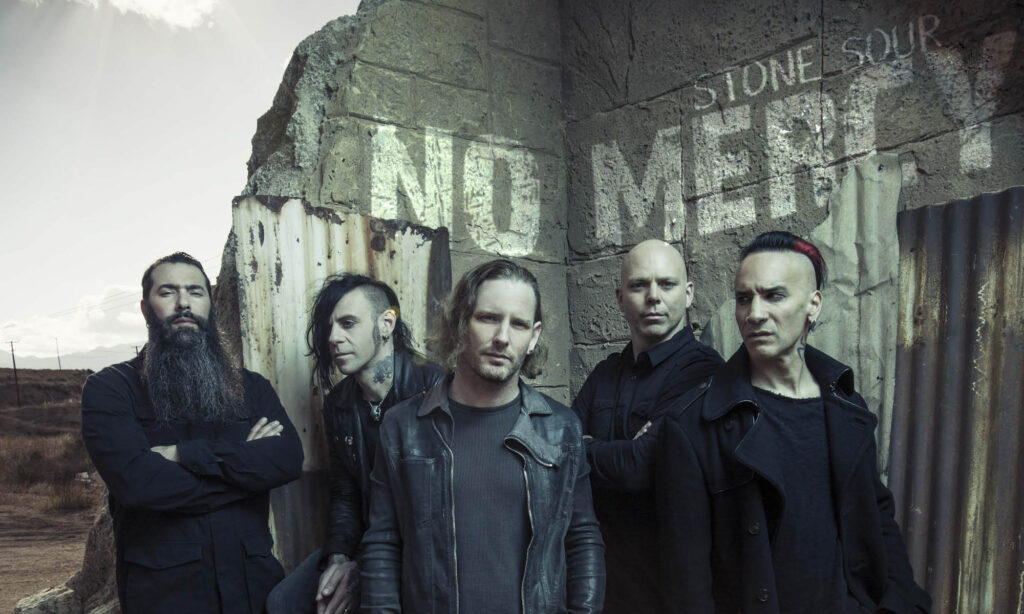 The band earned themselves two Grammy nominations off the back of 'Stone Sour' for the singles and no fan favourites; "Get Inside" and "Inhale".

Stone Sour: No Mercy
Guitar Interactive Magazine's editor, Jonathan Graham sits down with two of music's hardest rocking guitarists, Josh Rand and Christian Martucci and chat in-depth about their current touring rig plus the band's plans for 2018 and beyond.

Formed in Des Moines, Iowa in 1992, the three-time Grammy Award-nominated Stone Sour are veterans of the alternative metal/hard rock music scene. After the success of 2017's 'Hydrograd,' the band are arguably bigger and better than ever and set to embark on another major tour in 2018.

It wasn't always plain sailing for the band in its early days. After spending five years trying to make their mark, the group went their separate ways in '97 for various reasons, one of which being the success of founding member Corey Tayor and guitarist Jom Root's other project Slipknot who would quickly go on to world dominating status in the world of metal.

With Stone Sour still close to each band member's hearts by 2000, they reunited with the addition of guitarist Josh Rand and actively got to work on a debut self-titled album. The album did well, achieving Gold status and charting at number 46 in the Billboard 200. The single "Bother" earned them the most attention after its inclusion in the soundtrack for 'Spider-Man' (which was a particular achievement for Spiderman fanatic Taylor) and helped them grab a number two spot on the US Mainstream Rock Charts.

Speaking about the single at the time, Corey Taylor remarked;

I'd been trying to get on that soundtrack for a year! Anyone who knows me knows I am the biggest Spiderman freak of all time! I started putting the word out and said I'd do a song with someone else just to be on that soundtrack, that's how much it meant to me! I'd been waiting since 1993 for this movie to come out."

The band earned themselves two Grammy nominations off the back of 'Stone Sour' for the singles and no fan favourites; "Get Inside" and "Inhale".

Due to Slipknot's ever-growing success and a couple of personnel changes, it would be four years before fans would hear the follow up to Stone Sour's debut album. 'Come What(ever) May' came in 2006, along with, and the band celebrated their first top five album on the Billboard 200. After spending almost two years touring the world, they put out their third hit record 'Audio Secrecy' which would be the last to feature longtime bassist Shawn Economaki. Work on their fourth album beame so extensive that Stone Sour's next release ended up being split into two 'House of Gold & Bones - Part 1' and 'House of Gold & Bones - Part 2' - released in 2012 and 2013 respectively. More line-up changes followed as the band brought in Johny Chow (Soulfly, Fireball Ministry) as a touring bassist and ultimately parted ways with guitarist Jim Root citing creative differences.

'Meanwhile in Burbank' and 'Straight Outta Burbank' were two EPs of cover songs that they released in 2014 and 2015. The EPs featured 'We Die Young' by Alice in Chains, Black Sabbath's 'Children of the Grave' and Iron Maiden's 'Running Free'. Their sixth full-length album 'Hydrograd' was released in June 2017 and is Stone Sour's first album to feature guitarist Christian Martucci and bassist Johnny Chow since each joining the band in 2014.

Throughout the band's career, their musical style has been described as alternative metal, hard rock and even at times heavy metal however with 'Hydrograd' the band have expanded their musical horzions, even more, and integrated them into a cohesive, well-rounded package, which is a lot easier said than done. Its memorable melodies and singalong chorus' throughout have helped take the album's singles to the top of the Mainstream Rock chart.

After blazing a trail across UK venues last year, Stone Sour are excited to announce they'll be returning to these shores for three additional UK dates in 2018 in support of the band's Top 5 album, 'Hydrograd'.Â  These are scheduled to be the band's only UK dates next year.

Regarding the tour, Corey Taylor states; "We're excited to return to the UK for the second time in support of 'Hydrograd.' These are our only UK dates in 2018, and we're happy to include two cities we didn't play in December.Â  Stone Sour are building towards our future, so come out in June and have a fucking good time with us!"

Stone Sour are playing the following shows in the UK in 2018:

Tickets are on sale now and available from all usual ticket agents and online at www.livenation.co.uk/artist/stone-sour-tickets.

The full list of dates can be found at http://stonesour.com/tour/. 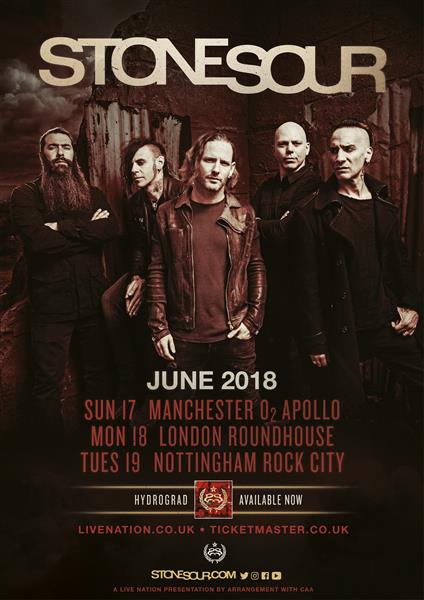 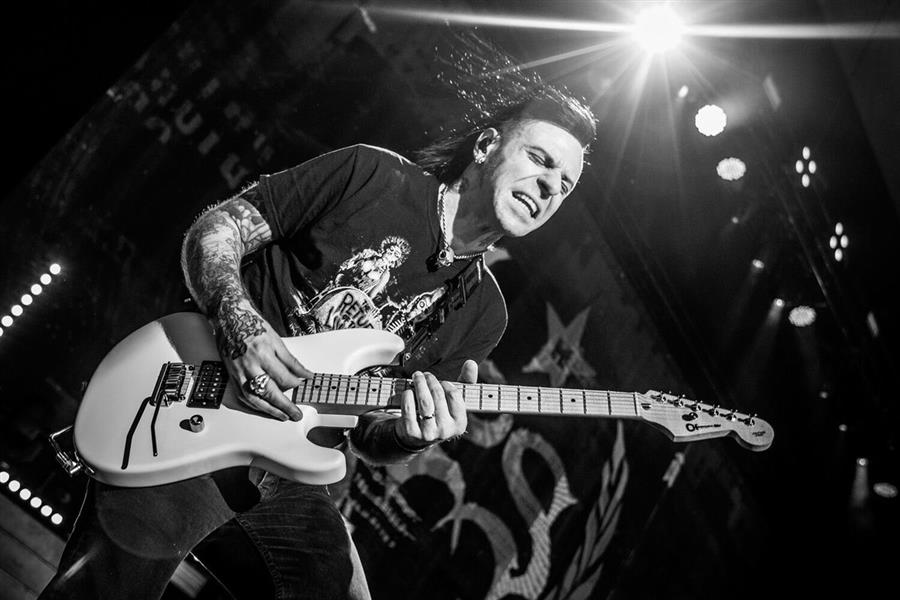 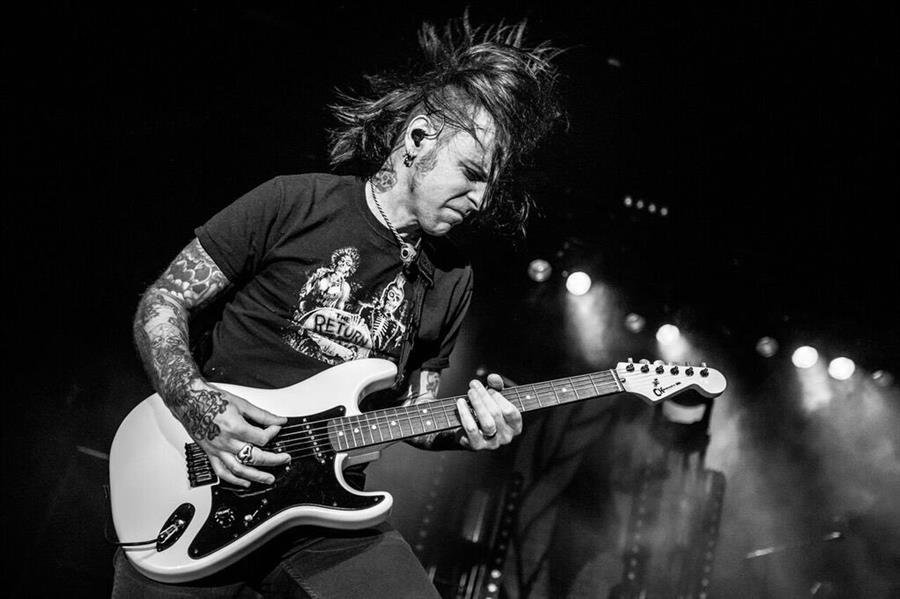 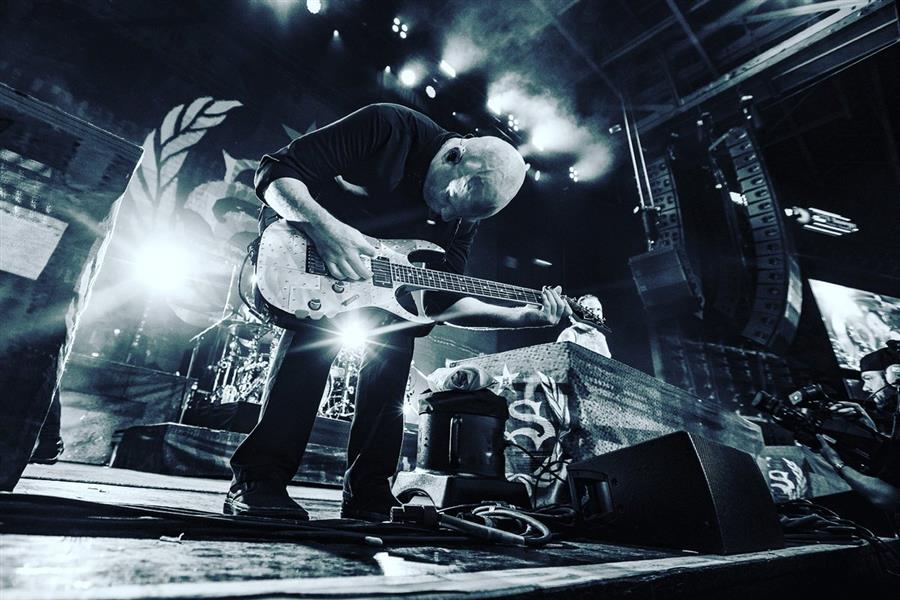 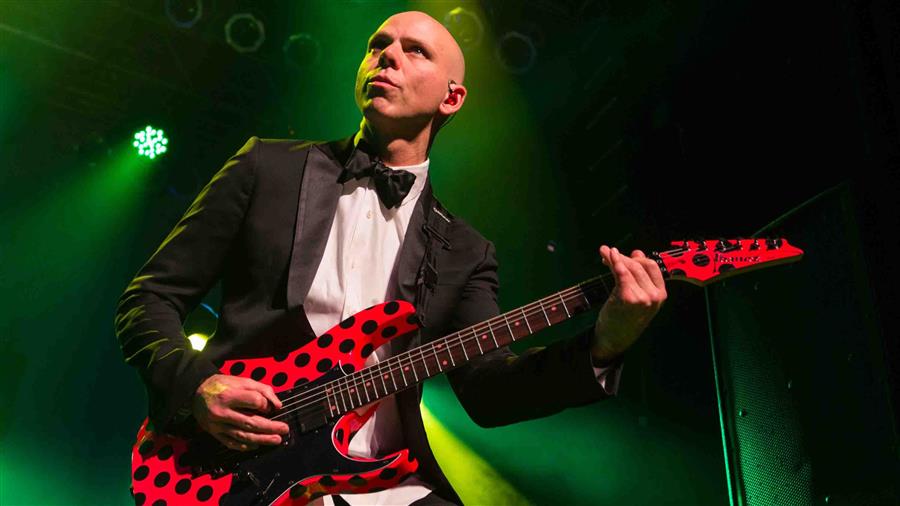 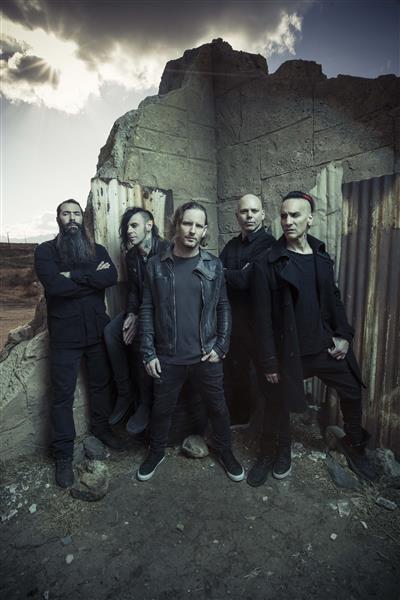