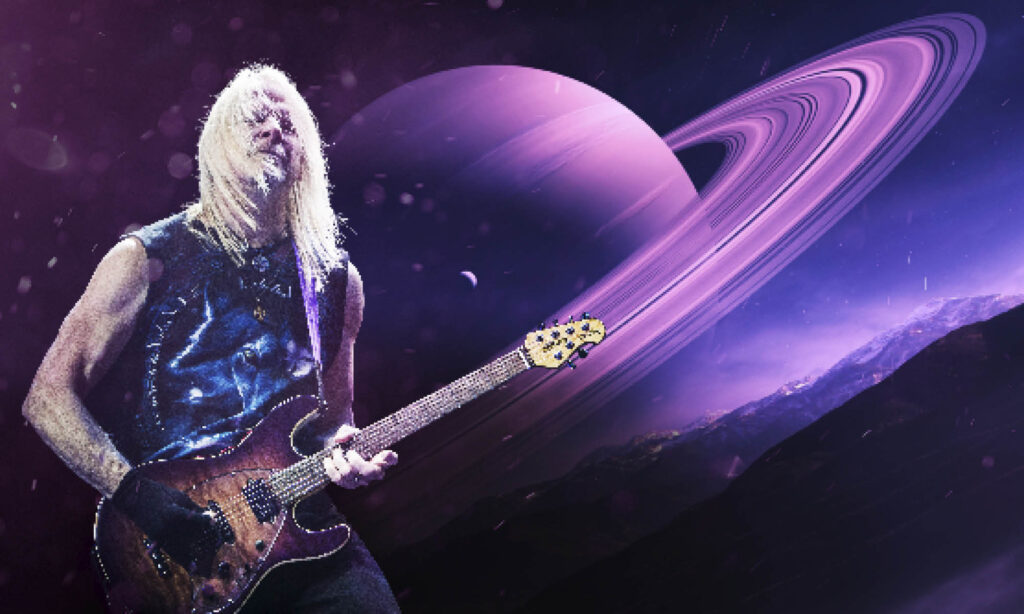 By the time Steve entered the University of Miami he already had his own voice and approach to the guitar.

Steve Morse: Full Circle
Steve Morse has to be one of the busiest guitarists in the business. The consummate professional, and one of the most humble and genuine musicians you could meet; Steve took some time out (pre-Deep Purple sound check) to discuss recording, touring gear and the future with our very own, Jamie Humphries.

Steve Morse is without a doubt the ultimate guitarist's guitarist. When he's not recording albums and embarking on sell-out world tours with one of the biggest bands in rock history, he's collaborating with other world-class musicians on a wide variety of recorded and live projects. He also continues to compose, record and tour his own music, pushing the boundaries of instrumental rock and guitar playing. He has performed alongside the likes of Albert Lee. Edward Van Halen, Al DiMeola, John Mclaughlin, Paco De Lucia, John Petrucci, Lynyrd Skynyrd, Steve Lukather, Steve Vai, Joe Satriani and Eric Johnson to name but a few! As well as Grammy nominations under his belt he was voted Best Overall Guitarist 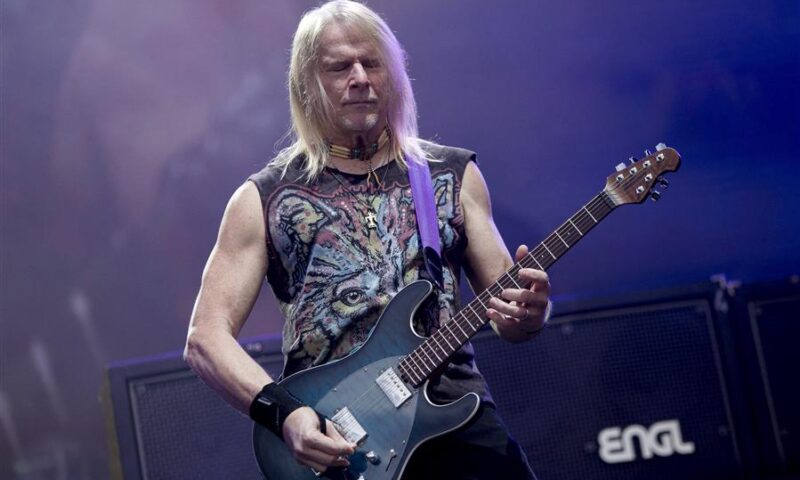 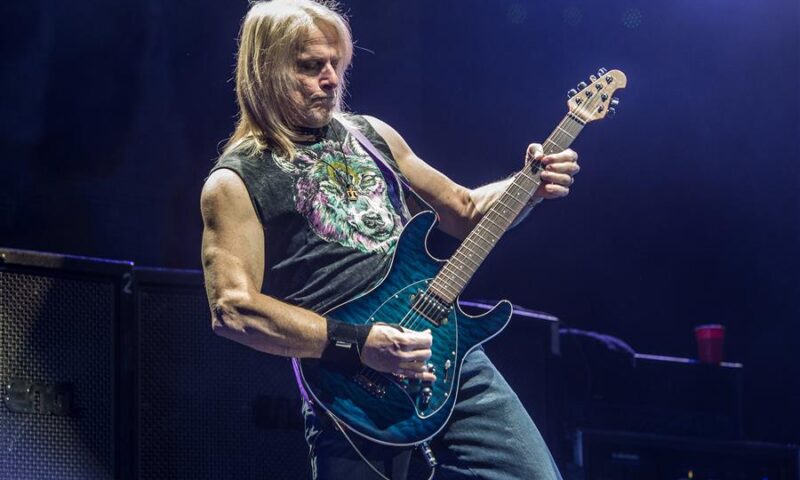 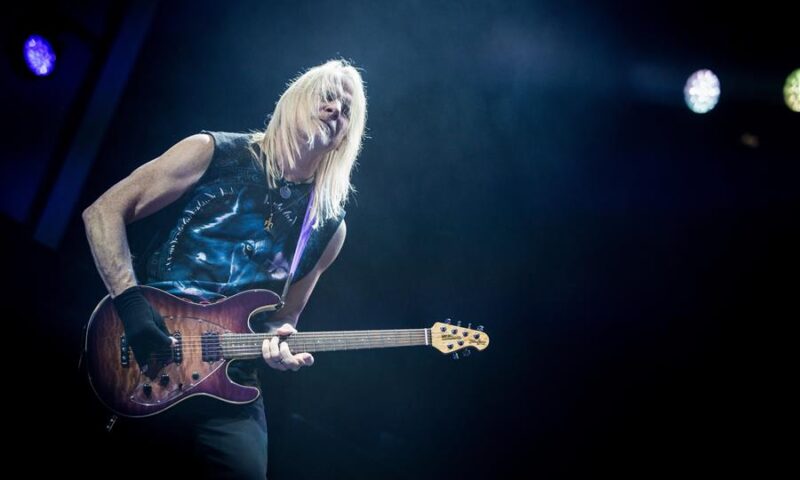 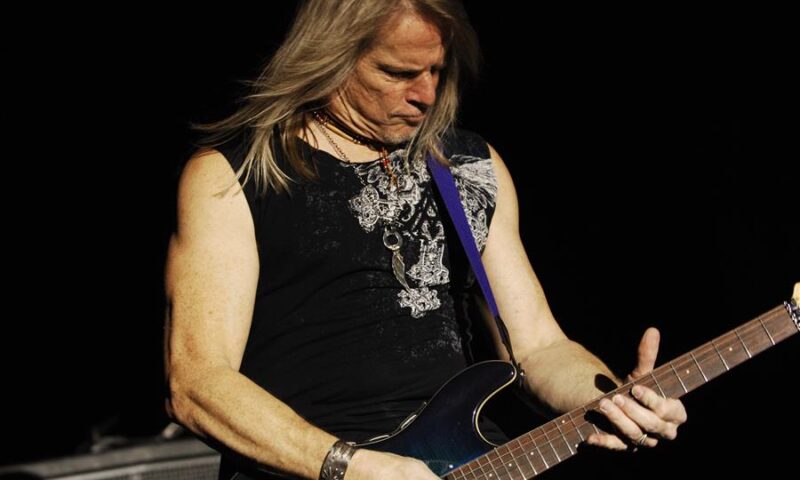 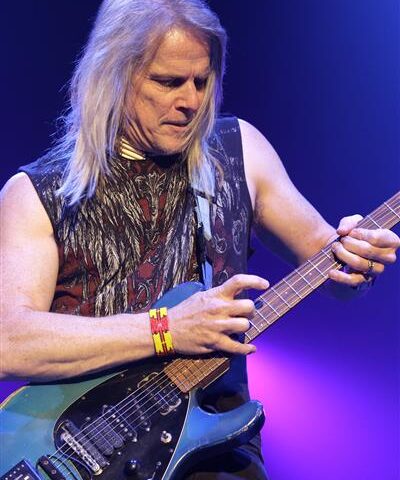 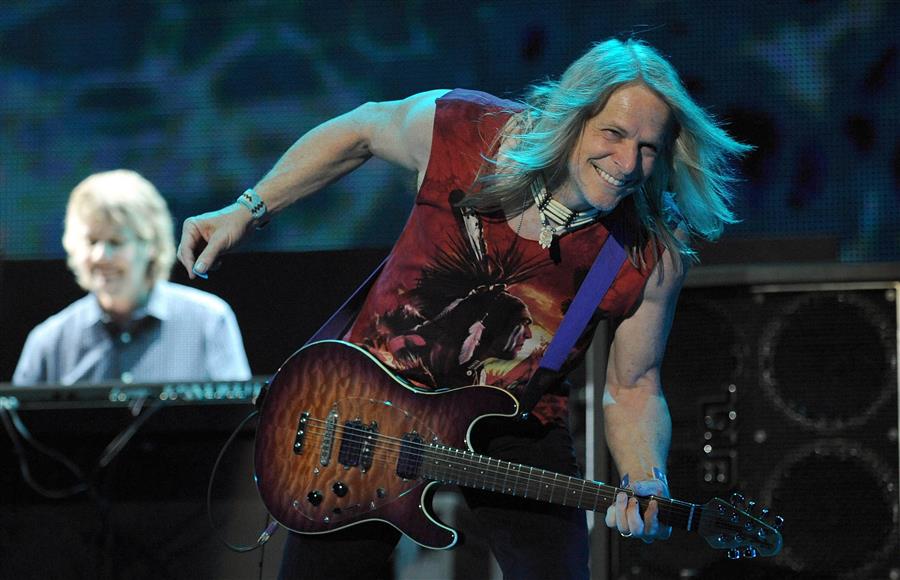