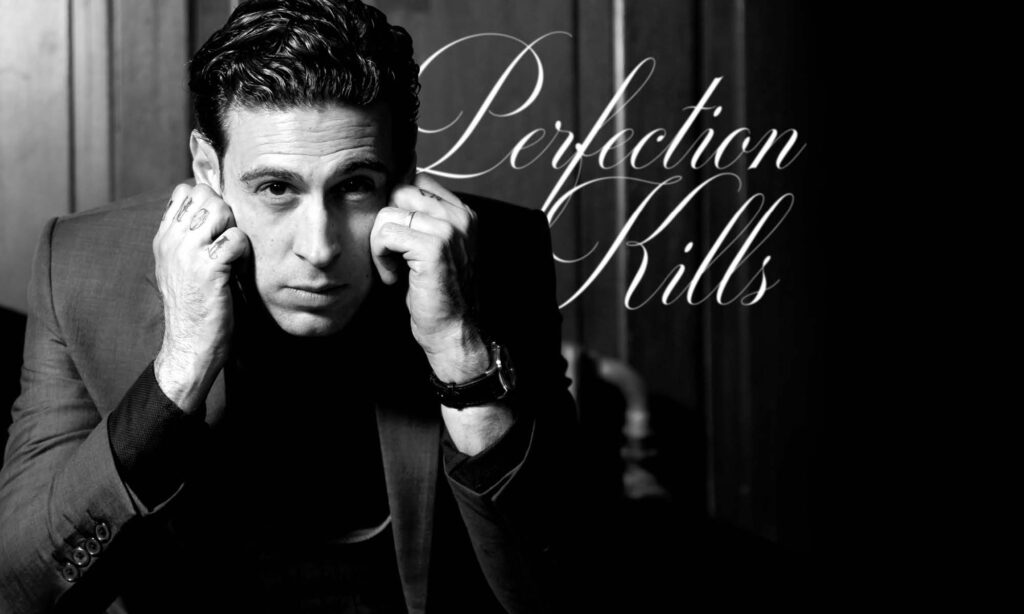 Patlansky was personally approved by Springsteen as the support act, seeing as Springsteen rarely has guest artists for his shows.

Perfection Kills
With his brand new studio album, 'Perfection Kills' dropping earlier this month, South African singer-songwriter and guitarist, Dan Patlansky chats to Daniel Le Gresley about the writing and recording process for the follow up to his 2016 release, the critically acclaimed and award-winning 'Introvertigo.'

Ever since his debut album, 'Standing at the Station,' followed by his 2004 major label (Blue Note, EMI produced) masterstroke 'True Blues,' Patlansky has immersed himself in the rich and rollicking world of blues rock music. In February 2005, and again in July 2006, Selwyn Miller, the New Orleans based manager of David Gates, Bread, Randy Crawford and Petula Clark (amongst others), took Patlansky to New Orleans to showcase his outstanding talent.

As Dan settled into his groove, what followed was a barrage of brilliantly executed eclectic and acoustic blues albums. 2006 brought with 'Real,' 'Move My Soul' in 2009, '20 Stones' in 2012, and the unplugged wonder of 2013's acoustically anchored 'Wooden Thoughts' release.

With each new release, Patlansky's albums brought with him a tighter and more engaging lyrical twist and even more exciting turns, all of which led beautifully to his much anticipated 2014 full- electric album released in May. In December 2014, 'Dear Silence Thieves' (produced by Theo Crous) was voted the #1 Blues Rock Album in the world released for 2014 by Blues Rock Review, alongside names such as Joe Bonamassa, Rival Sons, Devon Allman, The Black Keys, Philip Sayce, and many more.

Patlansky started 2014 off with a bang when he was chosen to open for Bruce Springsteen in front of 64,000 people at the FNB Stadium in Johannesburg in February on his High Hopes tour. Patlansky was personally approved by Springsteen as the support act, seeing as Springsteen rarely has guest artists for his shows. A milestone, Patlansky played in front of the biggest audience of his career.

After 'Dear Silence Thieves' was voted the #1 Blues Rock Album in the world by Blues Rock Review in 2014, Patlansky received raving reviews in European and international press for the album. 'Dear Silence Thieves' was released in the UK on 27 April 2015, the same day he performed a launch showcase concert at The Borderline in London. Dan also visited Europe in May, June and July and played shows throughout the UK, Poland, the Netherlands and Germany.

In May 2016, Dan released the follow-up album to 'Dear Silence Thieves' with Theo Crous helming the production, entitled 'Introvertigo.' Patlansky used his personal life experiences as inspiration for the album to ultimately marry good songs with guitar playing, and the album has been received with critical acclaim both in SA and abroad.

His 9th studio album, 'Perfection Kills,' is set for worldwide release on Friday 2nd February 2017. Dan started writing songs and recording the new album in 2016. Some of the songs were co-written and arranged with Theo Crous.

I got together with the band once I had basic ideas and messed about with them in a rehearsal space for a week, 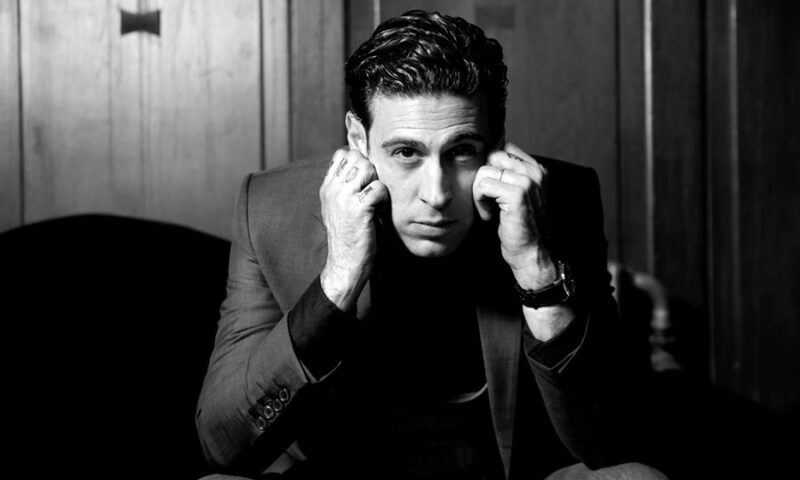 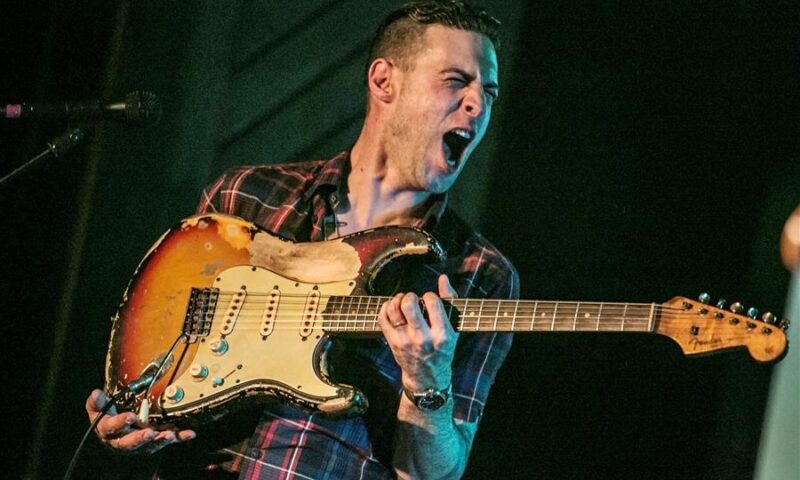 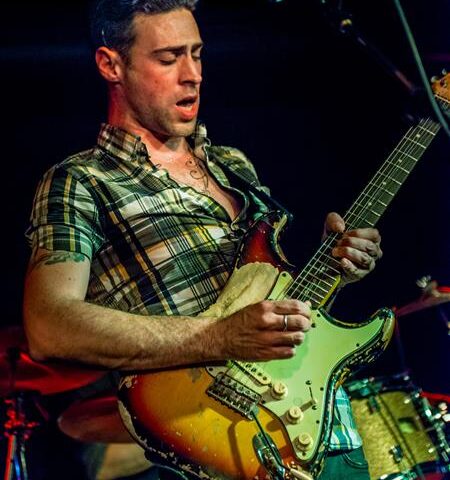 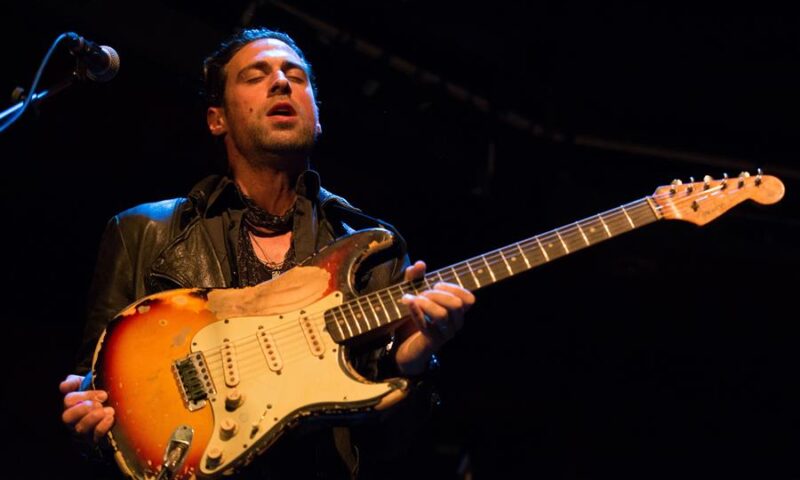 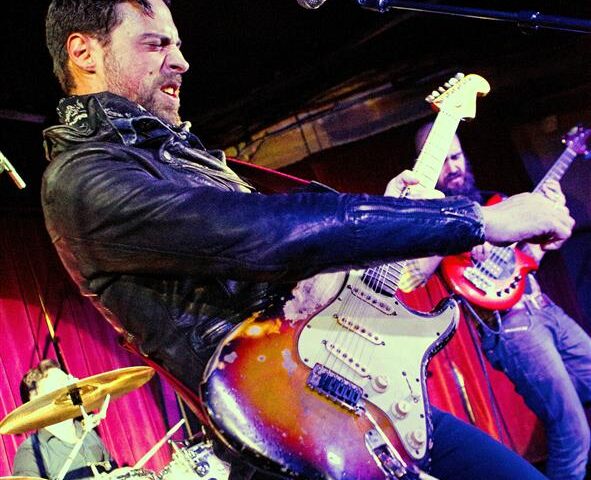 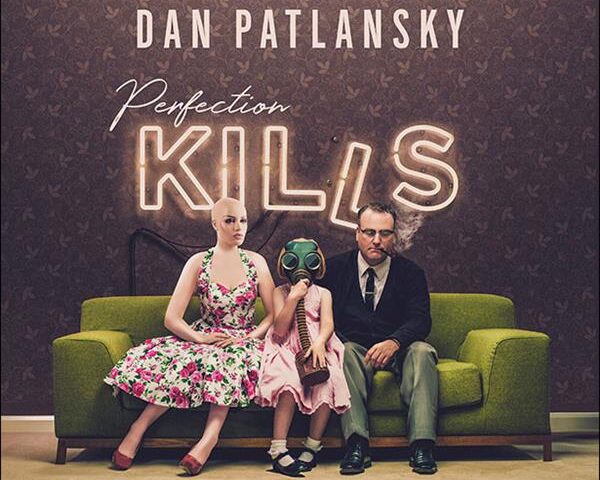 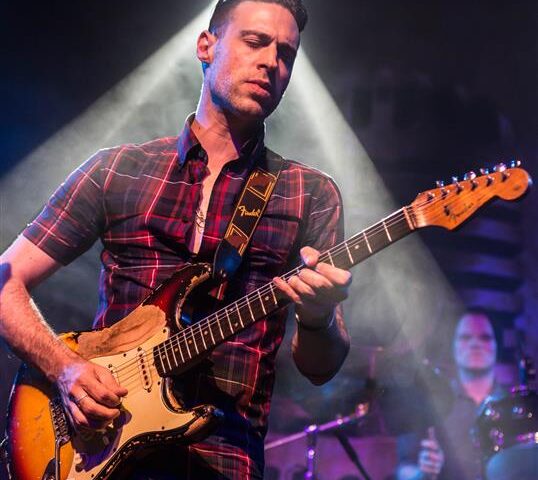