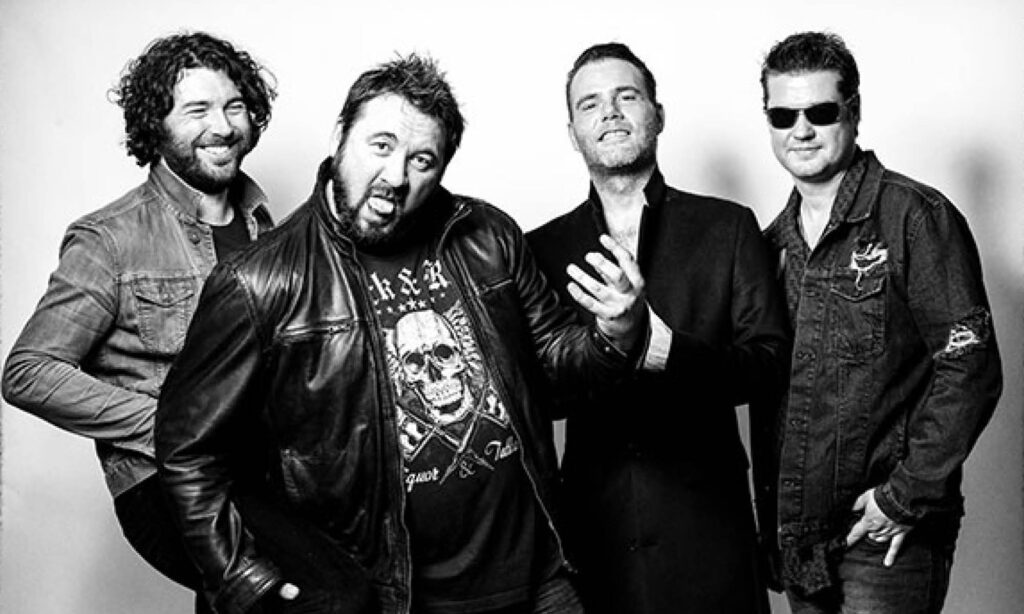 Earlier this year, Glasgow rockers King King released their fourth studio album 'Exile & Grace' and with the band primed for a major UK tour in early 2018, frontman and guitarist, Alan Nimmo chats to Gi's Jonathan Graham, plus breaks down the band's latest album track by track in this issue's Songwriters Spotlight.

Right now, King King is a band breaking into a swagger, and anyone who has caught the group live in recent years would easily vouch for their ability to conquer just about any crowd.We're not stopping to smell the roses, we want to take this band as far as we can. 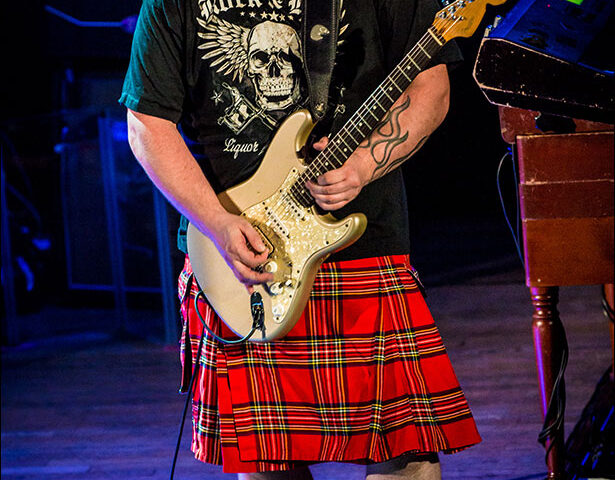 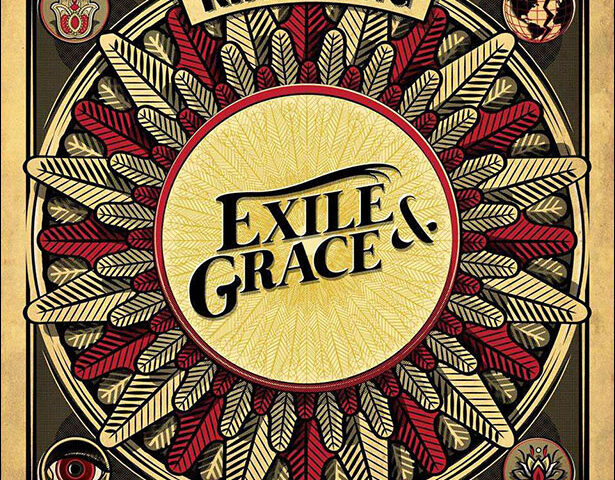 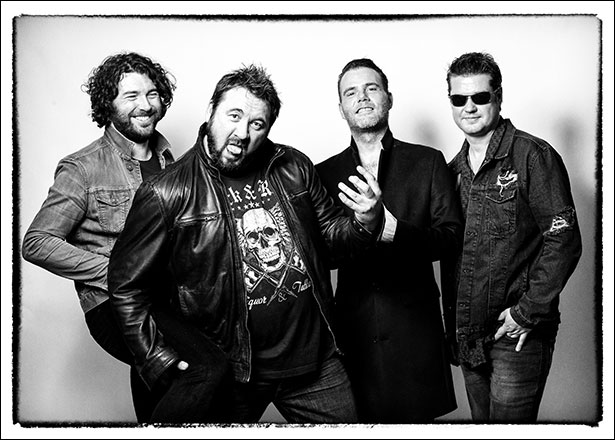 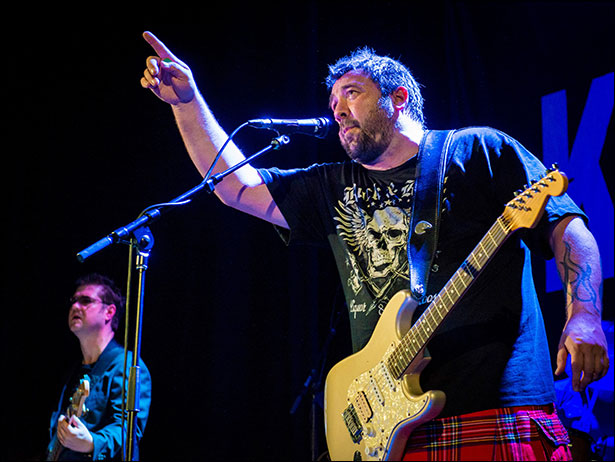 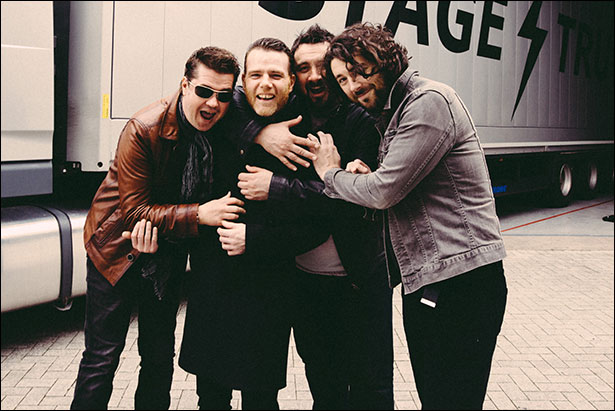