Joe Satriani: What Happens Next 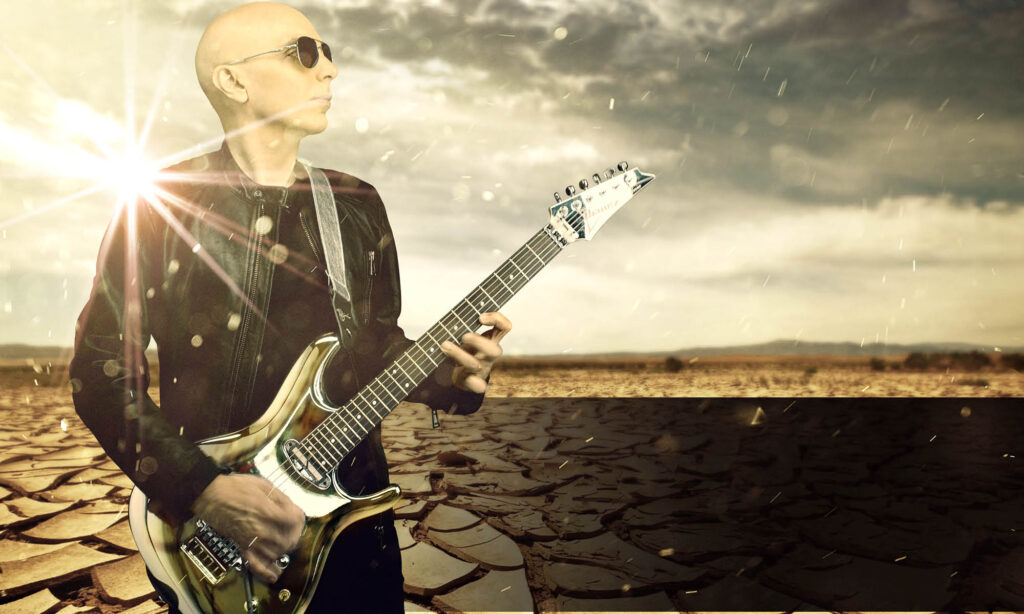 Just a day before the 'What Happens Next' official album release, Joe Satriani will reignite his G3 tour entity with a brand new line-up. Since its debut in 1996, Joe's G3 tours have consistently featured the world's greatest guitarists including, Steve Vai, Eric Johnson, Steve Lukather, Robert Fripp Guthrie Govan and many more.

Joe Satriani is back with an incredible new album, 'What Happens Next.' With the release set for January 12, 2018 (via Sony/Legacy Recordings) Guitar Interactive Magazine editor Jonathan Graham caught up with the instrumental guitar pioneer to discuss the latest record as well as the recent announcement of a major G3 tour beginning early in the new year.

After writing and recording fifteen solo albums and contributing some immense guitar skills to countless other projects over the course of three decades, one could potentially find themselves a little lacking for inspiration or fresh ideas. That is not the story of Joe Satriani. Make no mistake, the title of this record 'What Happens Next' is no question. It's an emphatic statement of musical direction from one of the finest melodic guitar players to ever pick up the instrument.

These new songs vibrate the soul with an energy rarely found these days. From the dynamic opening track, Energy 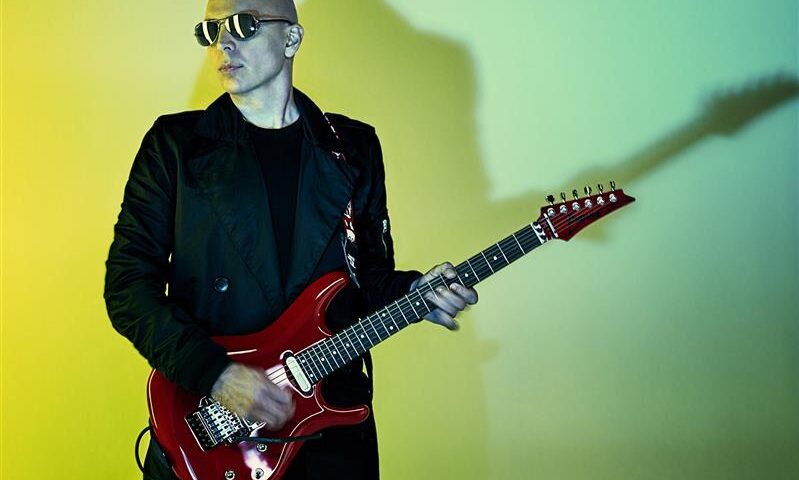 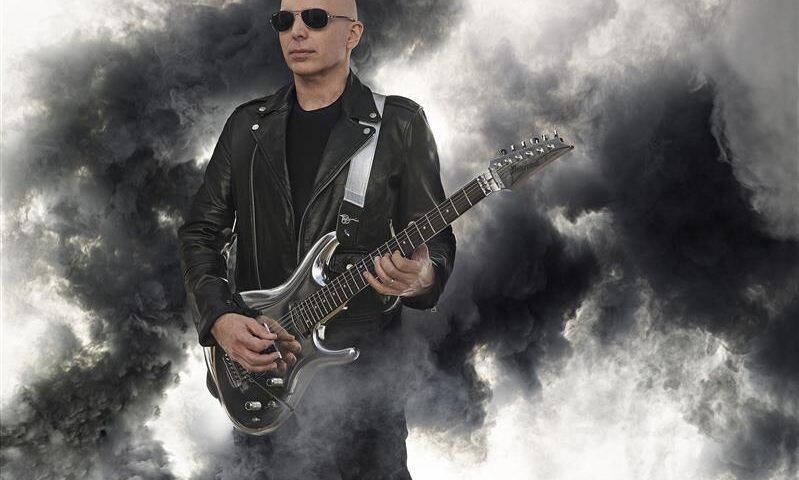 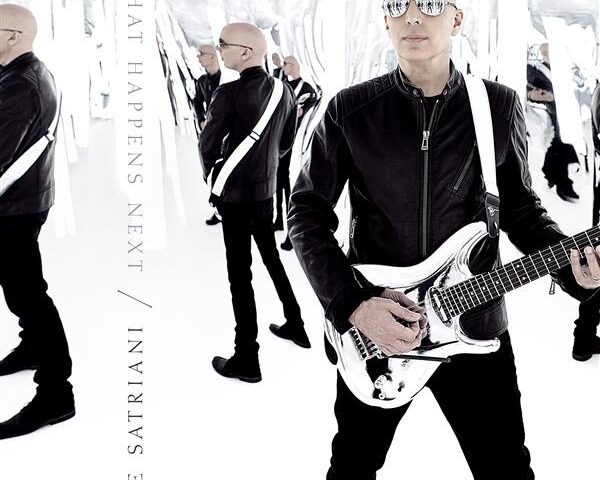 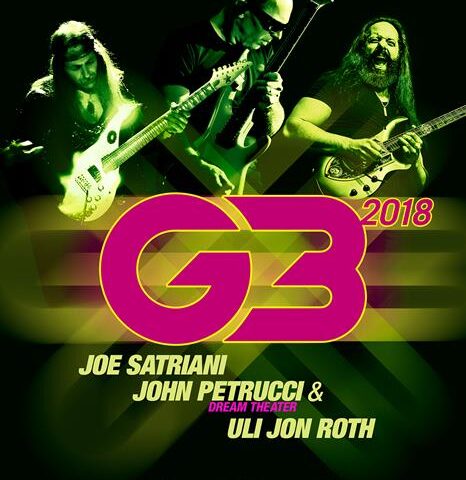 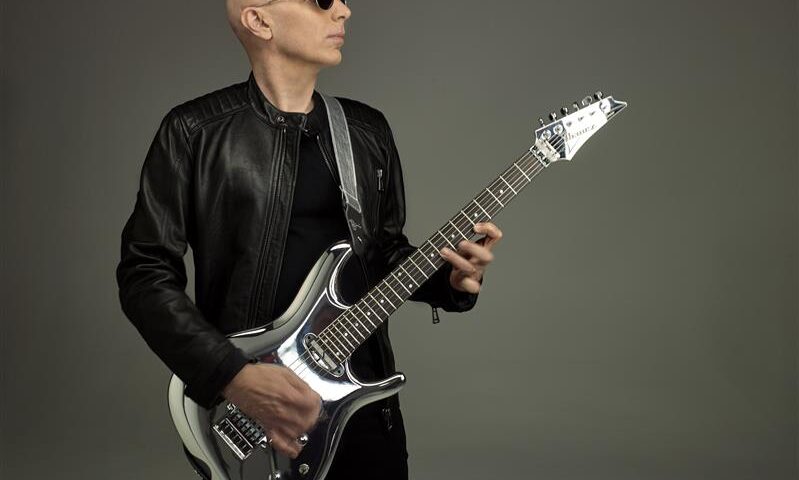 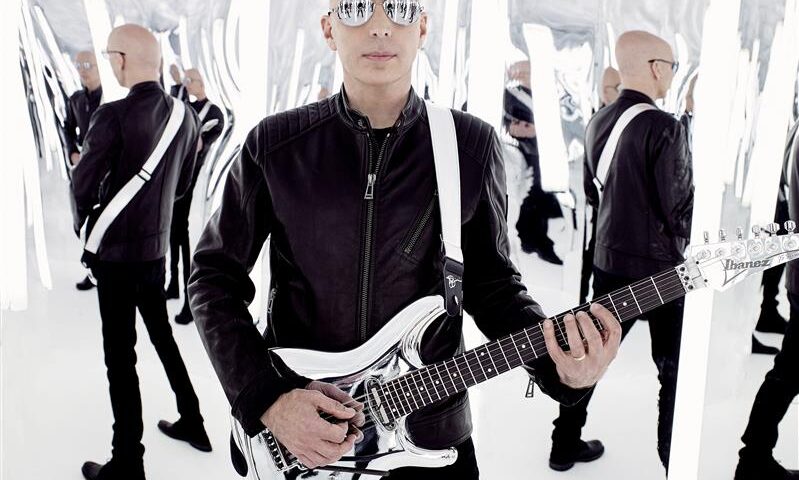