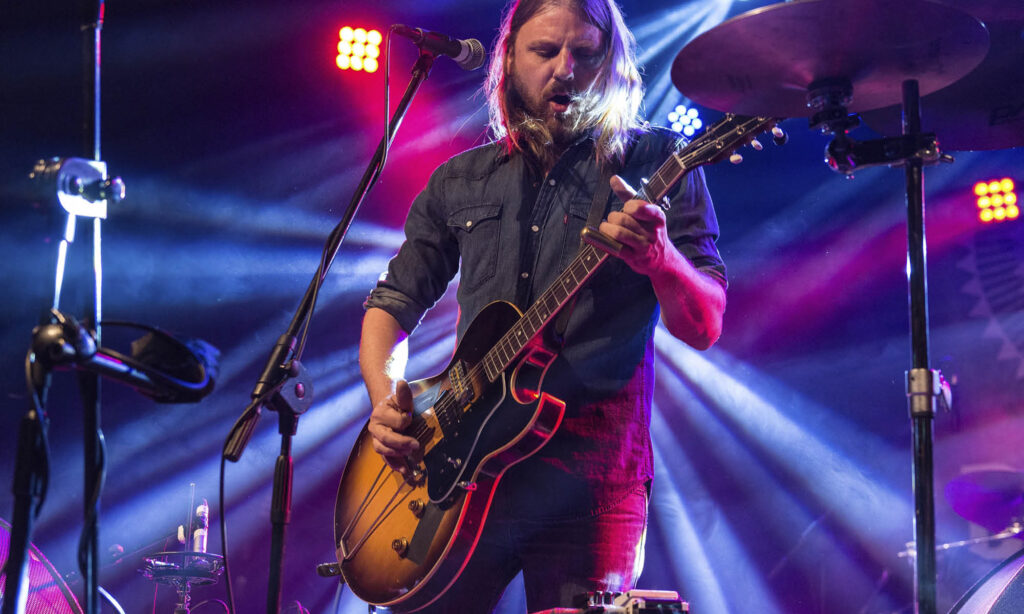 SH: I've always been fascinated by the instrument, I just never thought I could become a musician. In fact, I didn't even know you could find electric guitars in my hometown until I became friends with a bunch of guys who were already playing a bit, I had just turned 12. 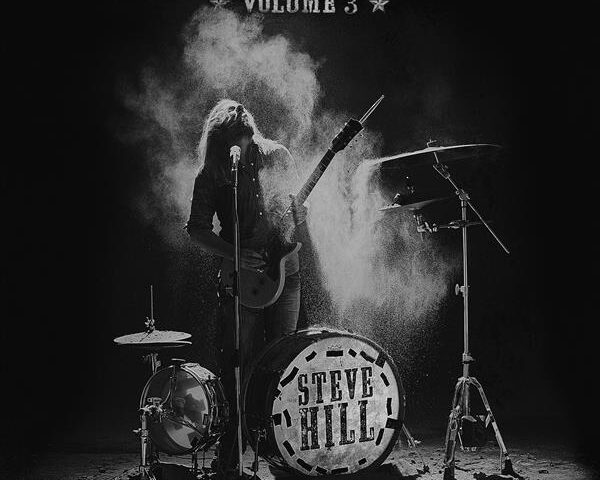 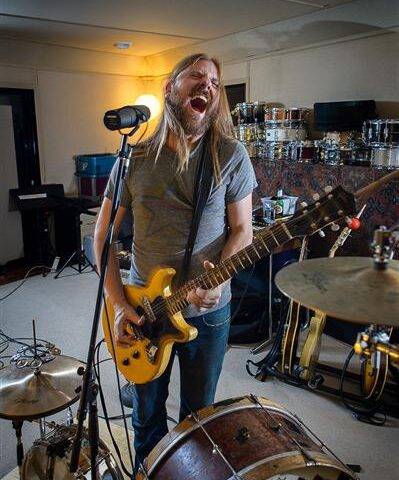 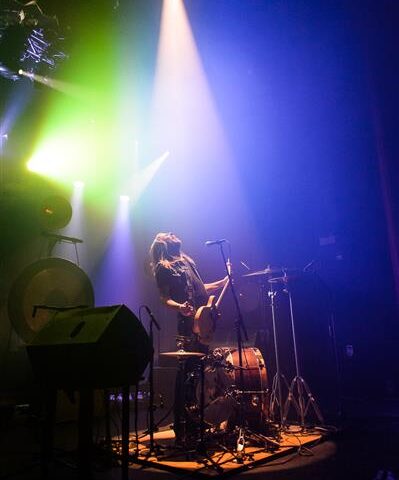