Bloodstock 2017: Metal For the Masses 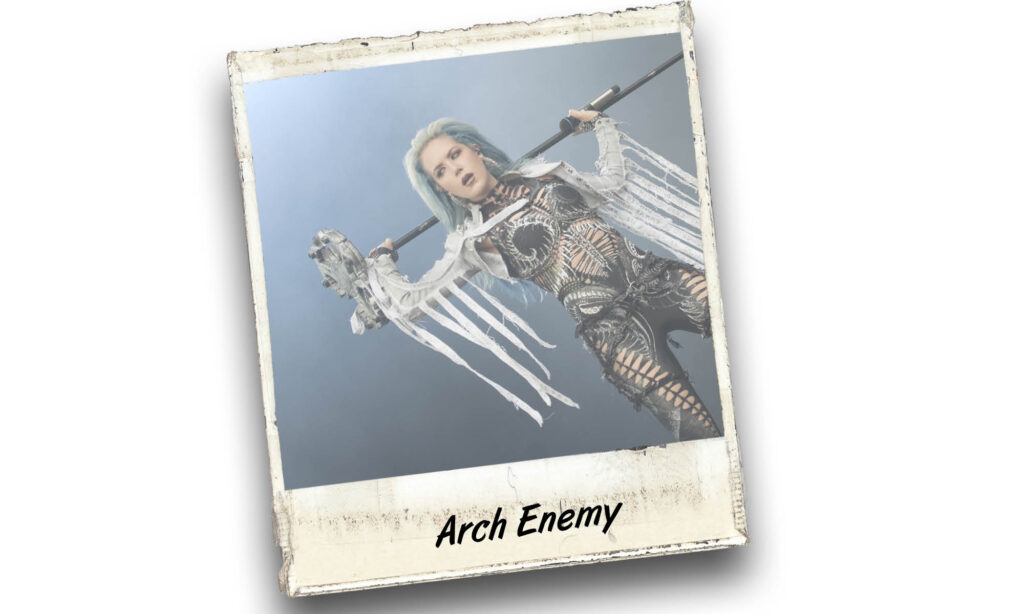 Bloodstock 2017: Metal For the MassesRounding off our music festival coverage for 2017 - the Guitar Interactive Magazine team were on-site at this year's Bloodstock Open Air catching all the sights and sounds from the weekend. Plus, exclusive backstage chat with Megadeth's, Kiko Loureiro and Dave Ellefson, Amon Amarth's Johan SÃ¶derberg, Richard Shaw of Cradle of Filth and much more.

Whatever your favorite flavor of metal, be it thrash, death, doom or even pirate,Â BloodstockÂ is going to have something to satisfy. This is why for over ten years that BOA has been heralded as the UK's premier metal festival, and with another impressive line-up of brand new acts, mixed with a slew of hard-hitting heavyweights for the 2017 edition, the stage was set for it to be the best event to date.

Friday highlights included Danish alt-metal act,Â Forever StillÂ kicking things off on the main stage lead by the impressive vocals ofÂ Maja Shining.Â Chelsea Grin, who put on a fantastic set, brought their particular brand of American deathcore to the festival. And Not relying on the deep fan base of metal mainstay'sÂ Cradle of Filth,Â Dani Filth's side project, Devilment easily picked up a bevy of new supporters following their performance, which was one of the strongest of the day.

German power metal giants,Â Blind GuardianÂ returned to the Bloodstock mainstage for a storming set right before Friday's headlining act. The metal pioneers had the enticed crowd locked-in throughout, however, especially during sing-alongs to classics such as; "The Bard's Song" and "Valhalla."

The kings of Viking metal,Â Amon AmarthÂ finally got their opportunity to headline Bloodstock following subbing to fellow 2017 headlinersÂ MegadethÂ three years ago at the same event. Complete with a drum kit mounted on giant Viking horns, boats, dragons and masses of fire, the band's set lived up to all expectations and even produced the largest-ever 'rowing pit' during Varyags of Miklagaard. 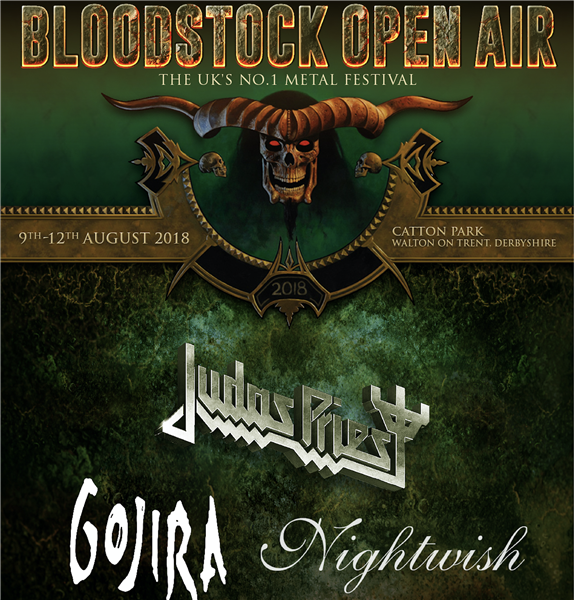 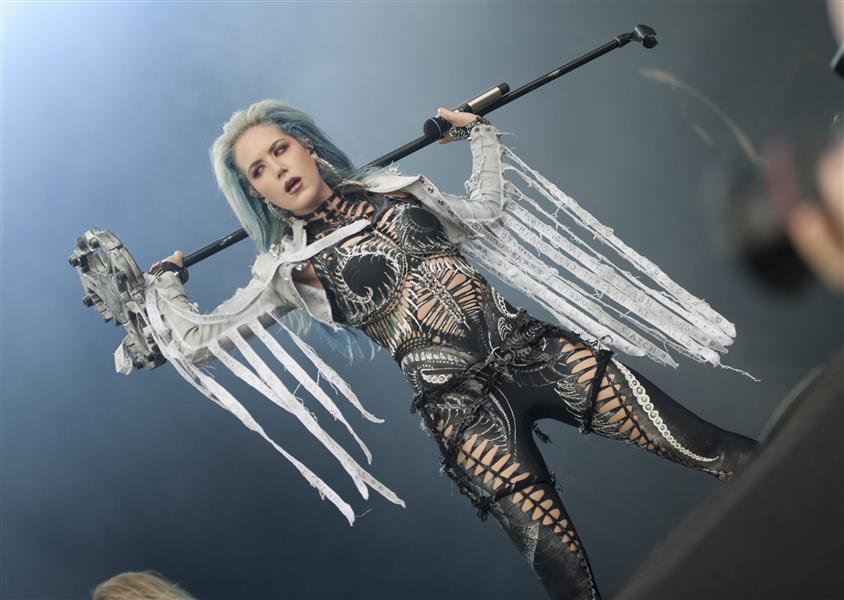 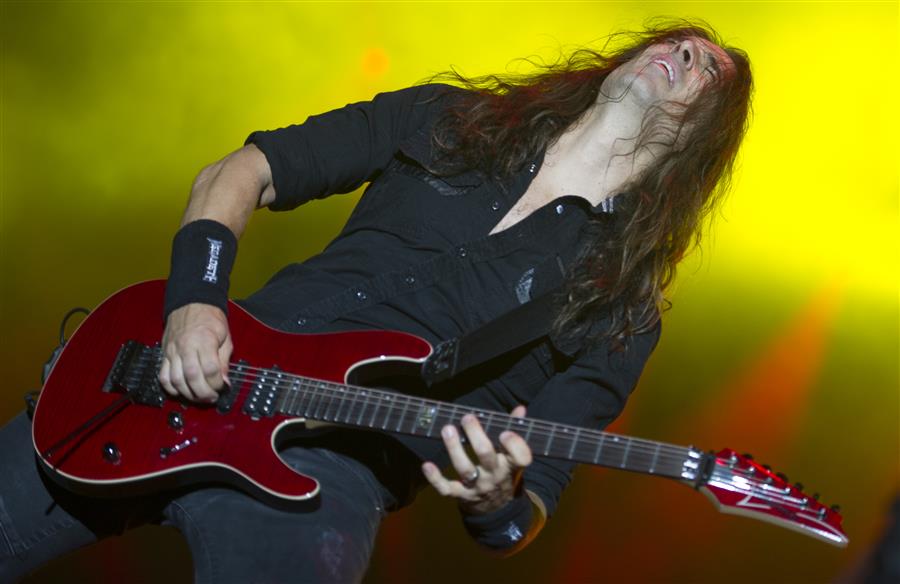 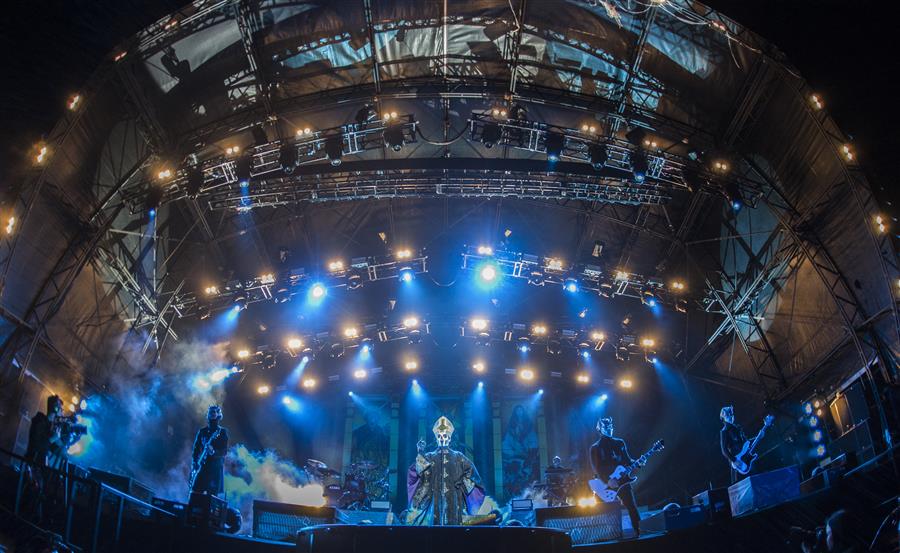 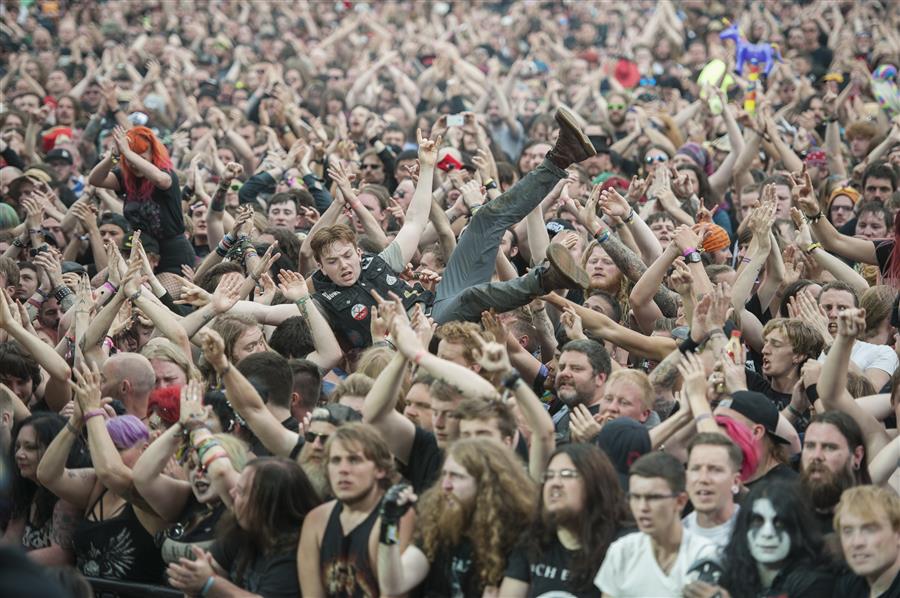 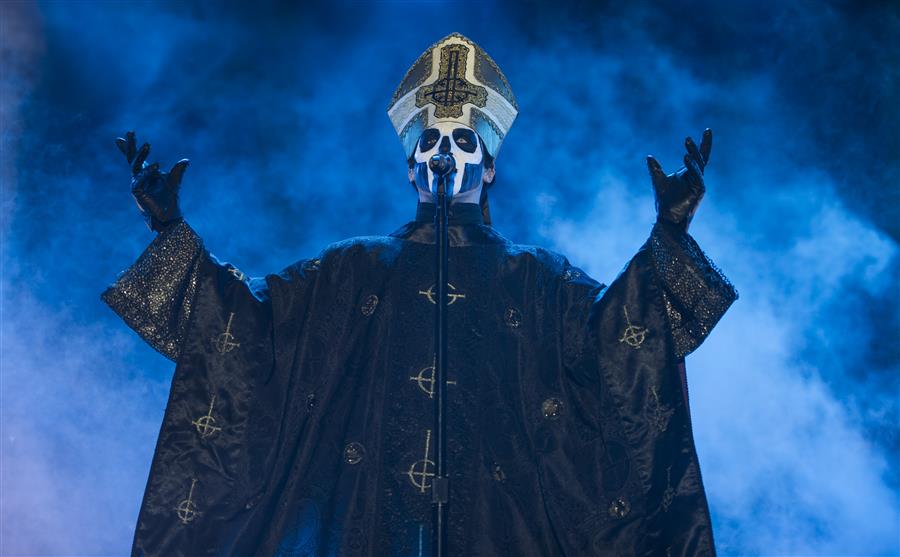 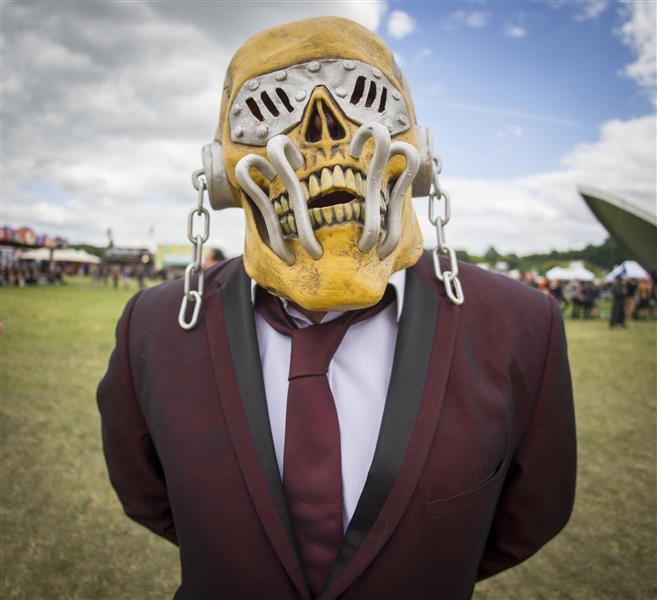 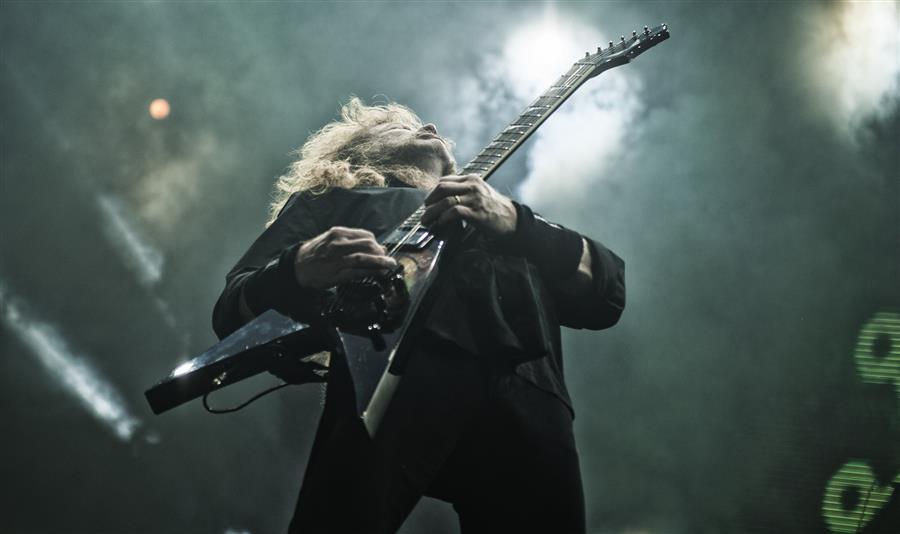