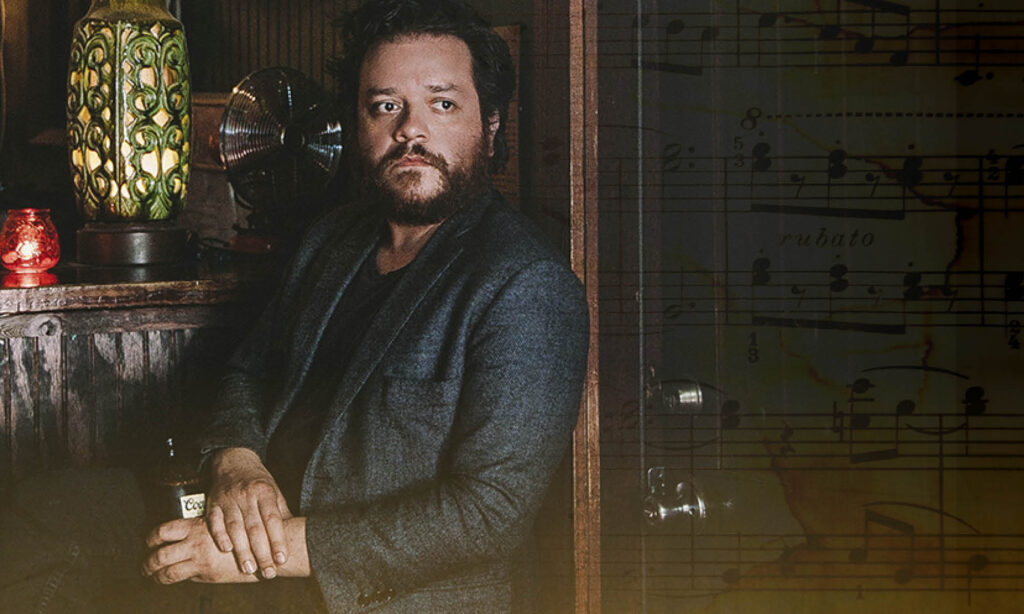 Following his success with 2015's 'Fables,' this time around Ramirez has pulled together his rootsy sound with a politically and socially aware mindset. Jonathan Graham

Having just released his new album, 'We're Not Going Anywhere,' David Ramirez is the subject of this issue's Songwriter Spotlight.

Following his success with 2015's 'Fables,' this time around Ramirez has pulled together his rootsy sound with a politically and socially aware mindset. Written from his point of view of having dual Mexican and American heritage, Ramirez provides a compelling insight into the current conversations within US politics. As well as turning to sounds from his childhood (The Cars, Devo and Tom Petty) to create fresh guitar sounds and unique lyrical pathways.

1. What first inspired you to learn to play guitar / write a song?

DR: My high school friends were all playing, and I wanted to be part of the gang.

2. When you compose a song, how important do you think it is to write for an intended audience?

DR: Very important. What's the point of putting something out in the world without considering how it's        received?

3. What was your favorite moment during the writing and recording of 'We're Not Going Anywhere'?

DR: Being isolated in a beautiful cabin with some of my best friends for the sole purpose of being creative.

4. Have you ever studied songwriting formally?

DR: I have not. How does one do that?5. What's the worst advice you ever received regarding your songwriting?

DR: I don't like how you use the word "tongue" in your song "Fire of Time."

6. How do you know when your song is done and time to stop revising it?

DR: When there's no pink in the middle.

7. Could you us about your favorite piece of gear right now?

9. The strangest place where you have written a song?

DR: On the toilet

10. For your upcoming tour, how do you like to get prepared/warmed up for each show?

DR: Wash my face, brush my teeth, and take a shot of Jameson.

'We're Not Going Anywhere' is available now via Thirty Tigers 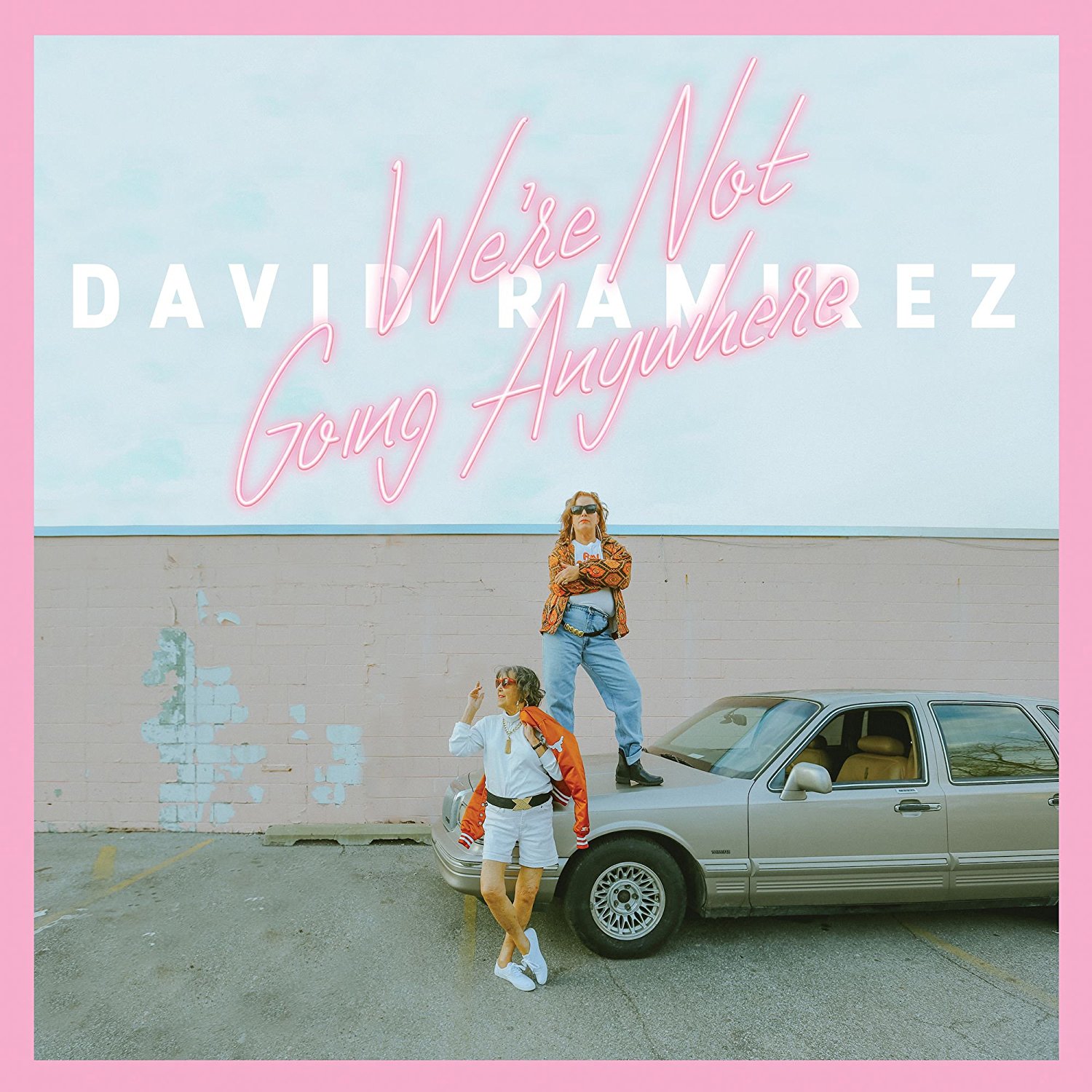 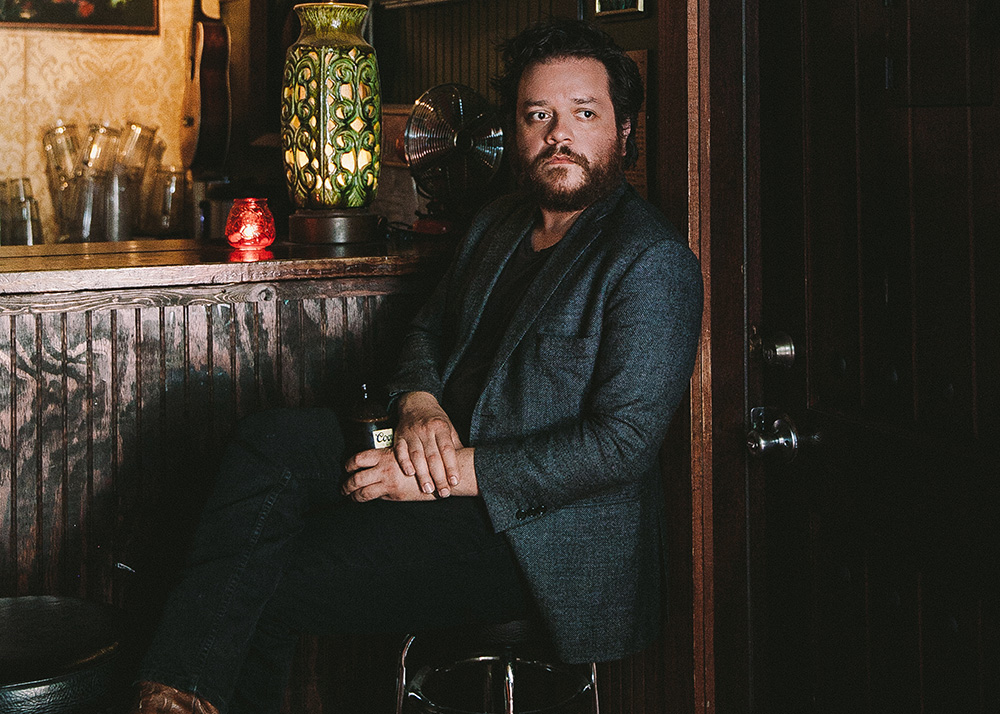